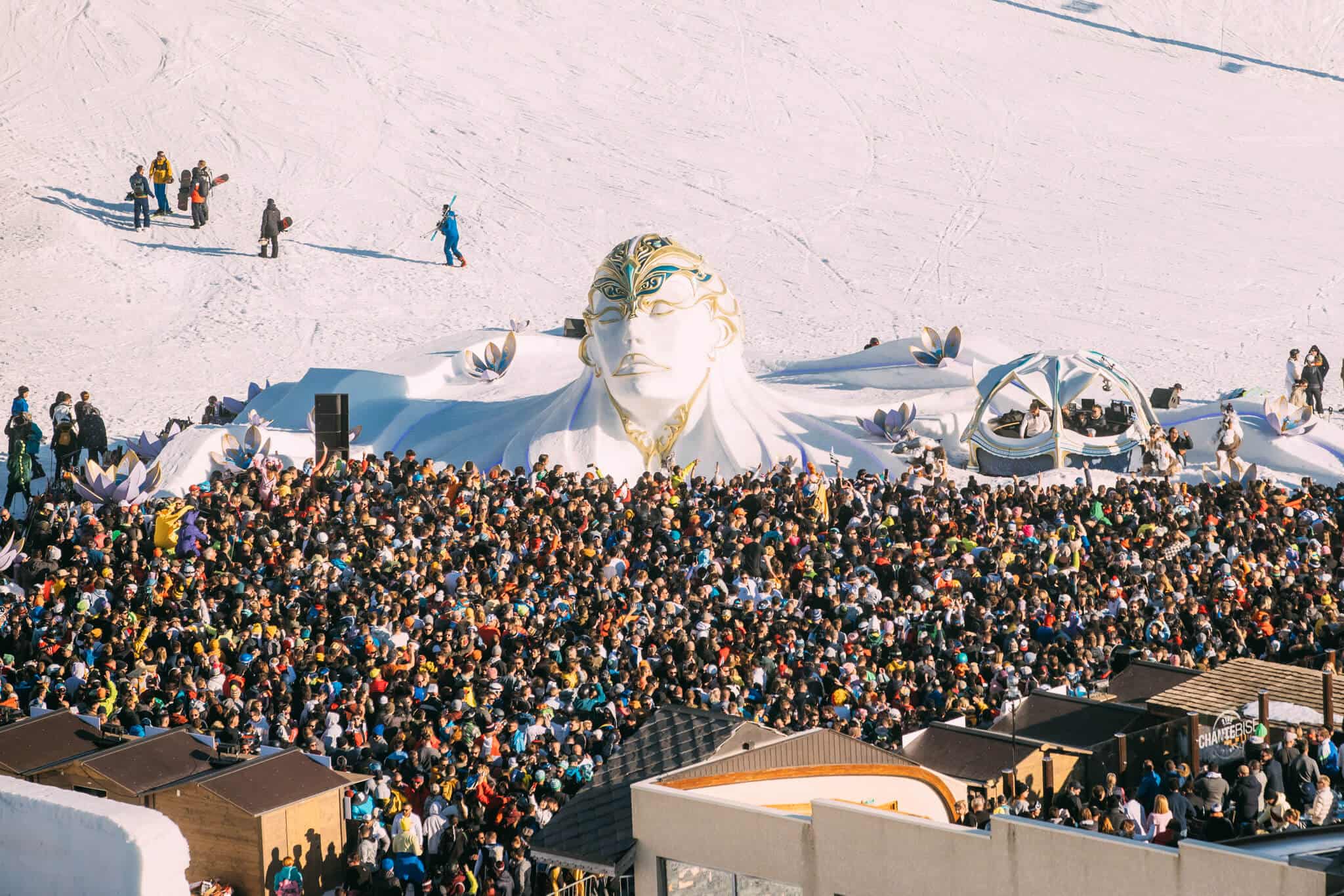 Tomorrowland Winter is returning for a third edition of excitement and explosive music from March 18th till 25th of next year, including more than a hundred DJs across 8 mindblowing stages. Thousands of festival goers will ascend on the luxurious French ski resort of Alpe d’Huez for an action-packed winter holiday that promises remarkable winter activities, delicious foods and stunning views alongside of course stellar music. To build on the hype, the festival organisation has announced a whole new heap of musical superstars to the already stacked lineup.

Swedish legends Axwell and Steve Angello, America’s finest Steve Aoki and the French house mastermind Tony Romera all find themselves recently announced to be gracing Tomorrowland Winter’s lineup. These superstars are joining the previously announced names for the festival the likes of Afrojack, Amelie Lens, Dimitri Vegas & Like Mike, Joris Voorn, Kölsch, Lost Frequencies, Martin Garrix, and Netsky that are all booked to play at this one of a kind party.

As it stands all packages for the festival, including lodging are sold out, however, a limited number of 7 & 4 Day Festival Passes are on sale now. Partygoers desperate to partake in the winter fun can also purchase 1 Day festival passes when they go on sale tomorrow, you can find all remaining and future tickets on the Tomorrowland Winter website here.