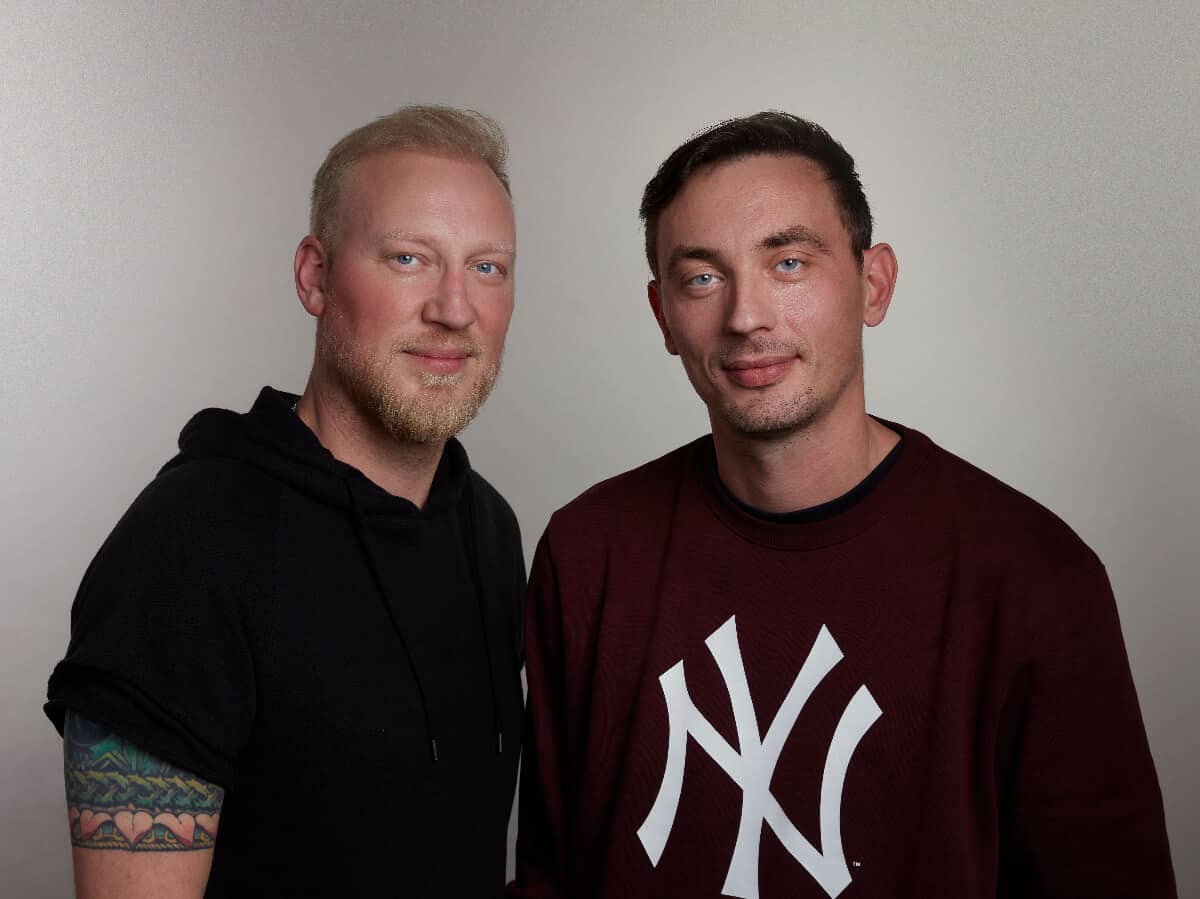 Returning with their third EP of the year, Umloud have just unveiled the most enticing of productions, in the form of ‘Tawny / Fahrenheit.’ Oozing with energy throughout, both singles will have anyone feeling some type of way, as the Danish duo take us all on a musical journey like no other.

Taking listeners on a musical journey like no other, Umloud have just unveiled their third EP of the year, with ‘Tawny / Fahrenheit‘ added as the latest productions to a music catalogue that redefines their sound on a constant basis. Offering only the most energetic of vibes, Dennis Madsen and Søren Lysgaard have formed a house duo that leaves no doubt to the imagination, as each of their releases omit a sound that combines deep, groovy and funky elements, with rhythms that ooze of melody throughout.

Implementing their signature style of play for both singles that feature in their latest EP, Umloud have well and truly mastered their craft since their emergence in the early 2000’s, with the Danish duo constantly elevating their status in the dance scene, through the release one of certified hit after the other. Fully committed at delivering enveloping sound designs, both ‘Tawny’ and ‘Fahrenheit’ will have anyone feeling some type of way, as these tech house bangers act as yet another indicator towards the undeniable musical prowess that they possess. Setting the tone in a fashion that will scintillate even the toughest of crowds, Umloud have once more showcased their true versatile nature within our scene, and we are all for it.

Out now under IbogaTech Records, sub-label of the legendary Iboga Records, ‘Tawny / Fahrenheit’ are more than set on enticing audiences worldwide. Breathtaking in every sense of the word, both records will have you straight out of your seat and onto the nearest dance floor in no time at all, whilst Umloud continue their rise within our scene, with each new EP. With this said, be sure to check out both tracks in all their glory below, whilst streaming is also available through all major platforms here. Don’t forget to leave your own thoughts on this latest EP in the comments section. Enjoy!