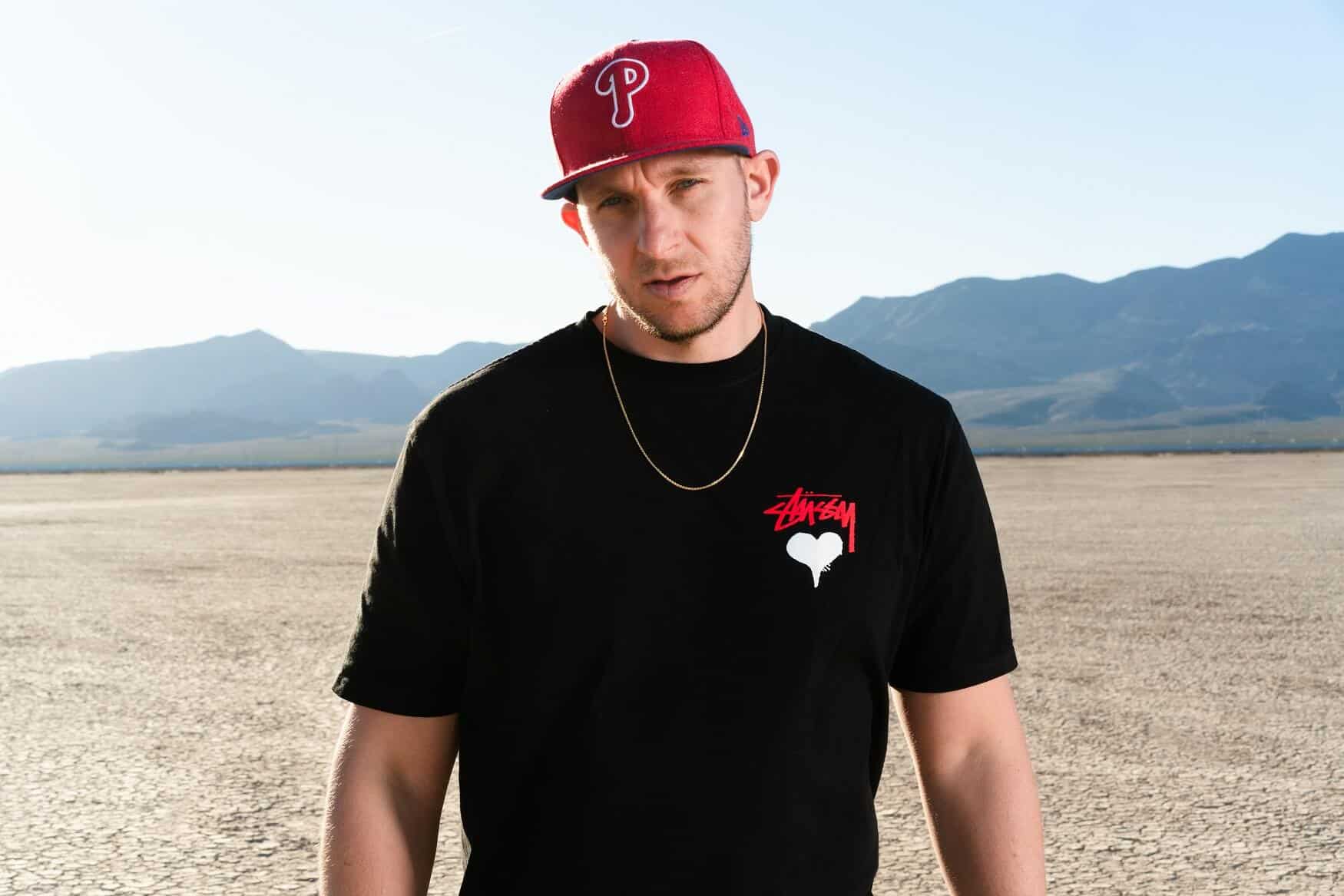 Open-format DJ and producer 5 Day Forecast shares his sophomore single following ‘To The Edge,’ released during the summer. His previously released track garnered over 50,000 streams across various platforms, due to its insane summery vibes and infectious energy.

Born and raised in Philadelphia, Pennsylvania, 5 Day Forecast took the first step toward a prosperous career by graduating from the esteemed Scratch DJ Academy in 2018. Learning from the best of the local and global scene, the multi-genre producer mastered his craft under the tutelage of Cosmo Baker, Royale, Sat One, and Rich Medina. Winning over the public with his undeniable talent and charm, 5 Day continued his musical journey in Florida, where he currently holds residencies at some of the finest nightclubs like Tangra, Mint, and Showbar. Besides the Tampa Bay area, the multi-skilled DJ has performed in many cities across the country and has played alongside acts like SickKick, and Waka Flocka.

‘Baby I’m Good’ brings the heat with an uptempo beat that pumps up listeners with its dance-inducing bass, catchy hooks, and masterfully crafted layers. ”Baby I’m Good” is the new Tech house gem by 5 Day Forecast. This catchy new track proves that the upcoming artist is ready to shake up the scene by blending in numerous musical elements. 5 Day Forecast shares his inspirations behind the release:

“I feel like this release comes at a great time for the world. A lot of people are dealing with hardships and tough times and the underlying message of this song is that no matter what happens “Baby I’m Good”. I feel this is a great message to share during these trying times and hopefully, the song serves as an uplifting outlet.”