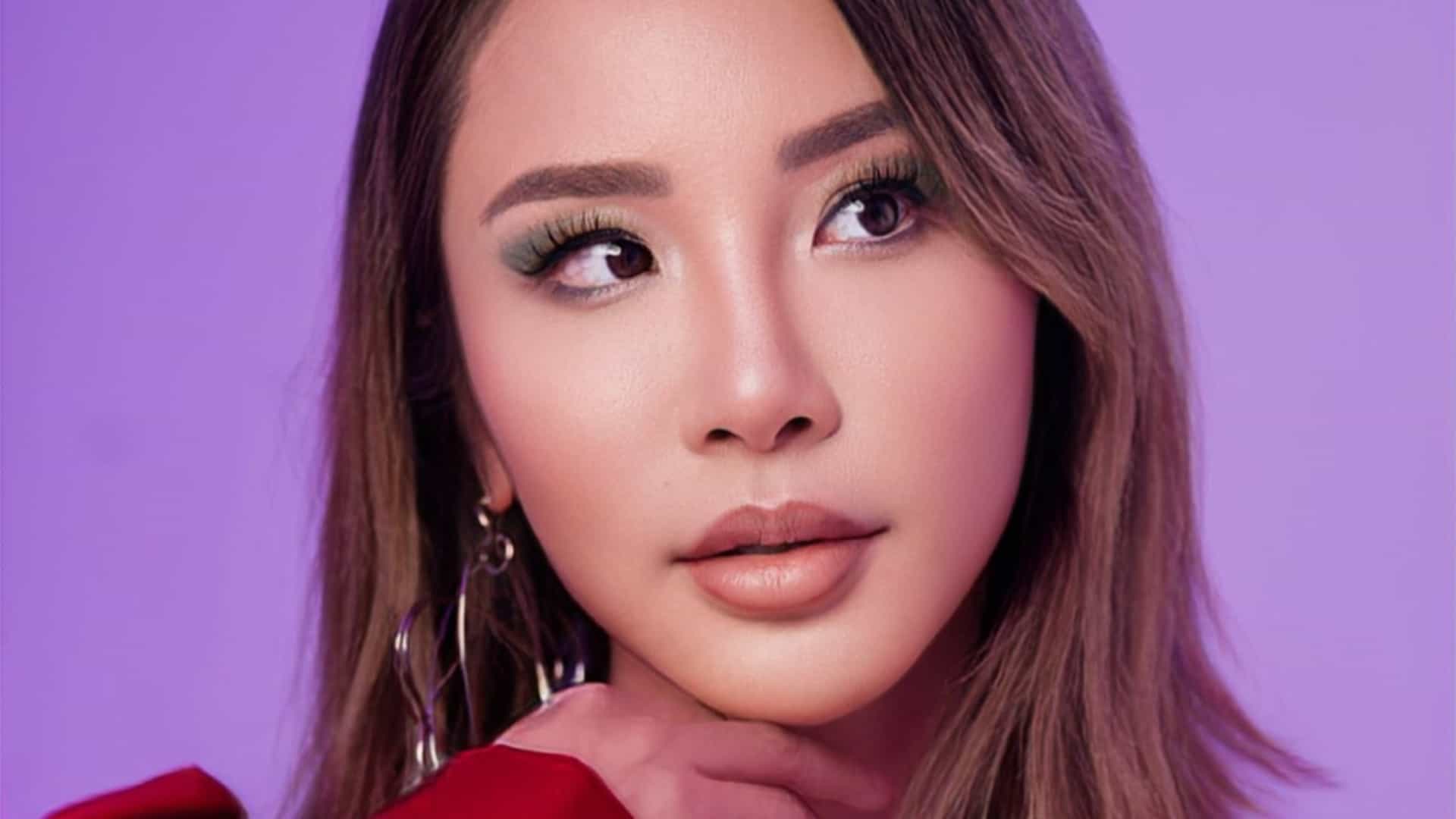 Pop as a genre of music has always given artists the freedom to achieve their creative best. For decades, this genre has evolved through a sea of changes as artists fearlessly experimented with tunes and rhythms. Abigail Spenser Hu, a rising American singer, songwriter, and influencer, is redefining the pop genre with her unique style, setting the internet on fire. Her debut single became a massive hit on digital platforms, and since then, Abigail and her music have been unstoppable.

Abigail is an up-and-coming pop singer and influencer whose popularity is growing among music enthusiasts online. After dropping her debut single “Inward,” Abigail became a promising star, making Los Angeles, her native city, proud of her talent. Since childhood, Abigail felt drawn to music. She has always been creative, but nothing helped her express herself like music does. Since she realized her passion for music, Abigail wanted to pursue a career in the music industry. The long-nourished dream eventually became a reality after the release of “Inward,” which earned over 1.6 million streams on Spotify.

The stunning young EDM artist has expanded her career beyond the music industry. Abigail is also a well-known name in the modeling space. She has been on the cover of famous magazines like Vogue, Marie Claire, Cosmopolitan, Grazier, and Bazaar. She has also been a part of the globally renowned fashion event, New York Fashion Week. Despite having a successful career as a model, Abigail chose music to focus on.

For Abigail, music is a part of her life that not only heals but helps her become better every day. She is emotional to the core and initially found it challenging to find ground in this industry. Abigail later learned to channel her emotions through music, which helped her better connect with the audience. Abigail uses her music to speak to millions of people around the world. It is through music that Abigail developed a deeper connection with people.

Abigail’s unique take on pop music and her meaningful lyrics have helped her stand out in an industry that runs after trends. She loves to travel to meet new people and experience new cultures. Through traveling, she has developed a wider perspective on life, which eventually helped her hone her craft. Abigail is now more inspired by music than anything. Her approach to life and her love for doing things differently is reflected clearly in her music. This is where her originality as an EDM artist lies.

Abigail loves to see herself on magazine covers, but more than that, she enjoys performing for people. She loves music as it motivates her in numerous ways. She now wants to spread the same positivity around the world through her music. Abigail believes she has just started her career in music and has a lot to offer to her ever-growing list of fans. The success of “Inward” has undoubtedly marked a milestone in her career, but Abigail wants to keep adding to her list of achievements as a singer and songwriter.

Abigail wants to see herself performing live at famous music festivals around the world. She dreams of being a sought-after pop singer and EDM artist, storming the live music scene in the coming years, just like she is now breaking the internet with her unique music.