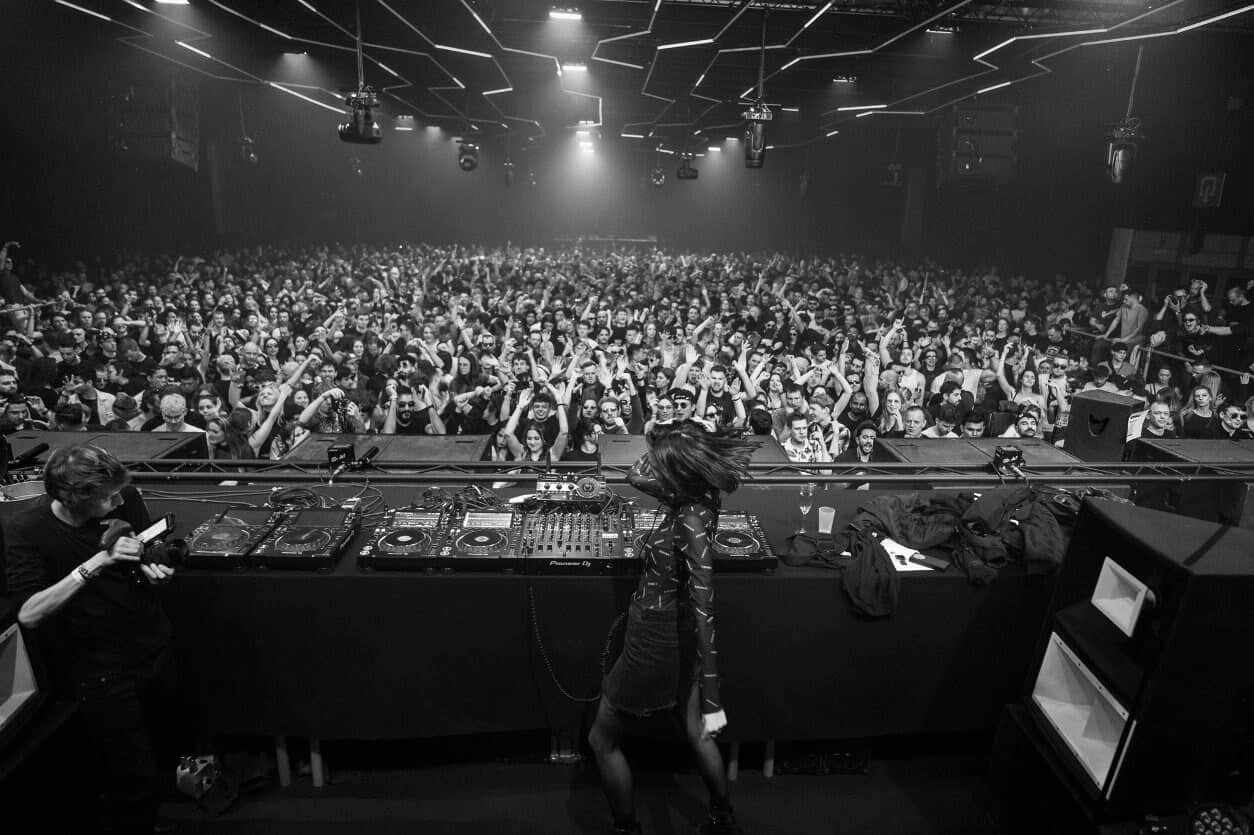 Amelie Lens has spent much of 2022 bringing her haunting brand of techno to stages and mixes around the world, having unveiled a massive set to fans at Tomorrowland over the summer and curating a recent Global Underground City mix series dedicated to her hometown of Antwerp.  Lens is ensuring that her focus on her city extends beyond just the upcoming mix as she looks to bring her revered techno party EXHALE back to Antwerp in 2023.

For EXHALE’s third stint in Antwerp, Amelie Lens has curated a massive 12 hour event that will take place across two rooms, bringing an exciting and varied line up for the 2023 edition.  For those looking to attend, EXHALE will take place on February 18th at Waagnatie Antwerp, will bring 14 acts to the stage, offering a variety of techno as well as live acts to entertain fans throughout the marathon event.  Of course, Amelie Lens will be taking the stage during the event, but it will also see acts 999999999, Airod, Kobosil, Farrago, ANNA and others spread out between the two rooms.  Shaking things up throughout the night will be Ahl Iver as well Brutalismus 3000, who will be both be performing live sets at EXHALE.

Fans interested in attending should grab tickets sooner than later.  As of now, first access tickets have already sold out but Backstage, First Wave and Final Wave tickets are still available and be purchased here.  For those who have been fans of Amelie Lens and the EXHALE series over the years will know that has become one of the premier techno events, having curated successful events at Ibiza’s DC10 as well as sold out events at the legendary London venue, Printworks.  Check out the full line up below get ready for a marathon evening in Antwerp next year.