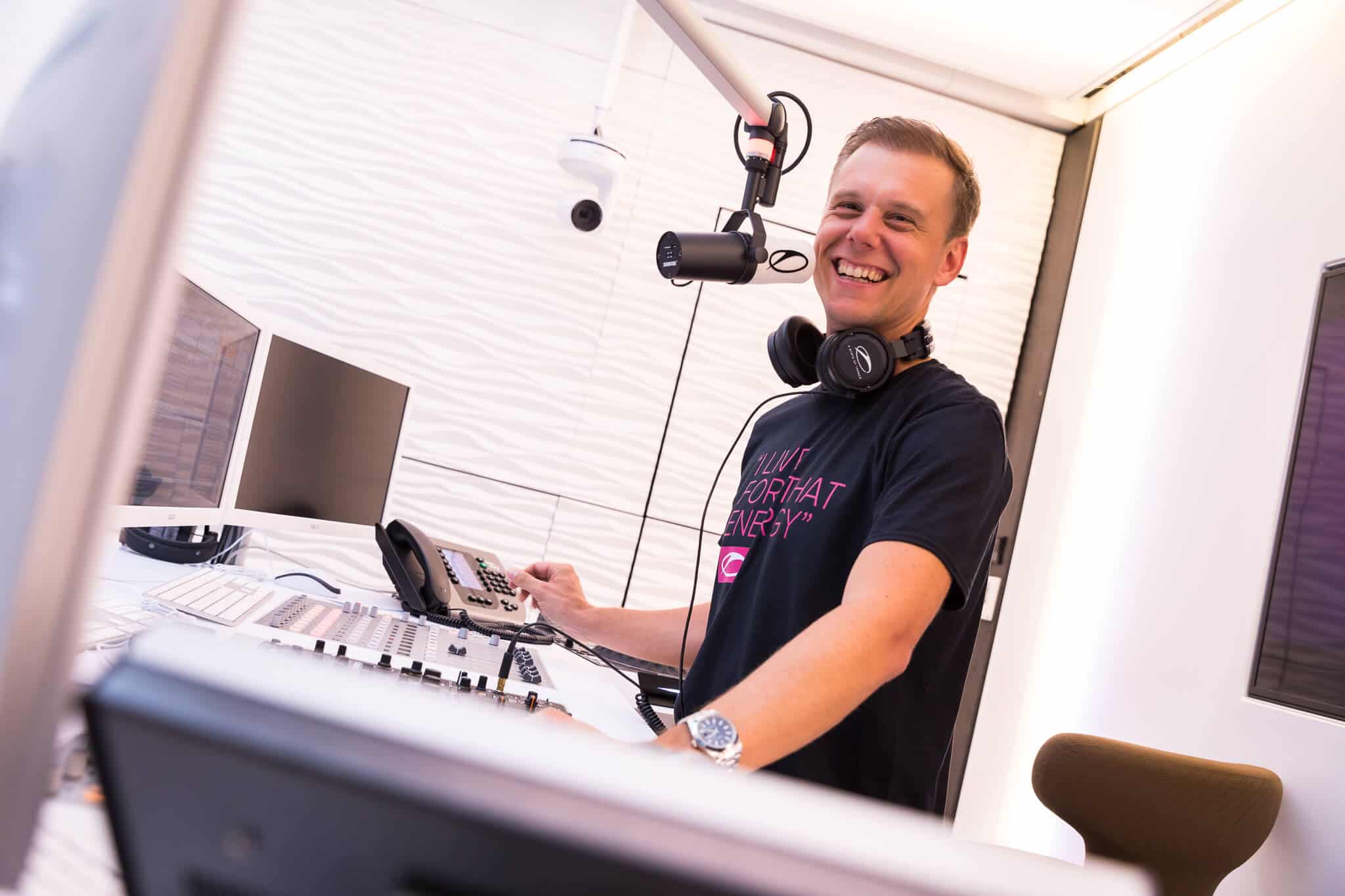 The Dutch trance legend Armin van Buuren has been making heads turn and bodies shake at top-notch clubs and foremost music festivals across the globe for more than a couple of decades now. Having hosted ASOT (A State Of Trance) since 2001, the artist releases a yearly mix for his radio show which includes key highlights from major releases across the year and 2022 was no exception. Along with that, Armin van Buuren was humble enough to get on an educational stream on YouTube with his supporters industrywide where he shared the whole process behind creating his yearly mix.

Armin picked up the questions from his official discord server and answered them with extreme patience and precision, making sure that everything from the technical aspects of his ASOT mix to the general statistics was explained properly. Young producers across the industry are specifically impressed by the artist’s efforts to ensure progress in the electronic music scene, which is something that the artist is quite regular with.