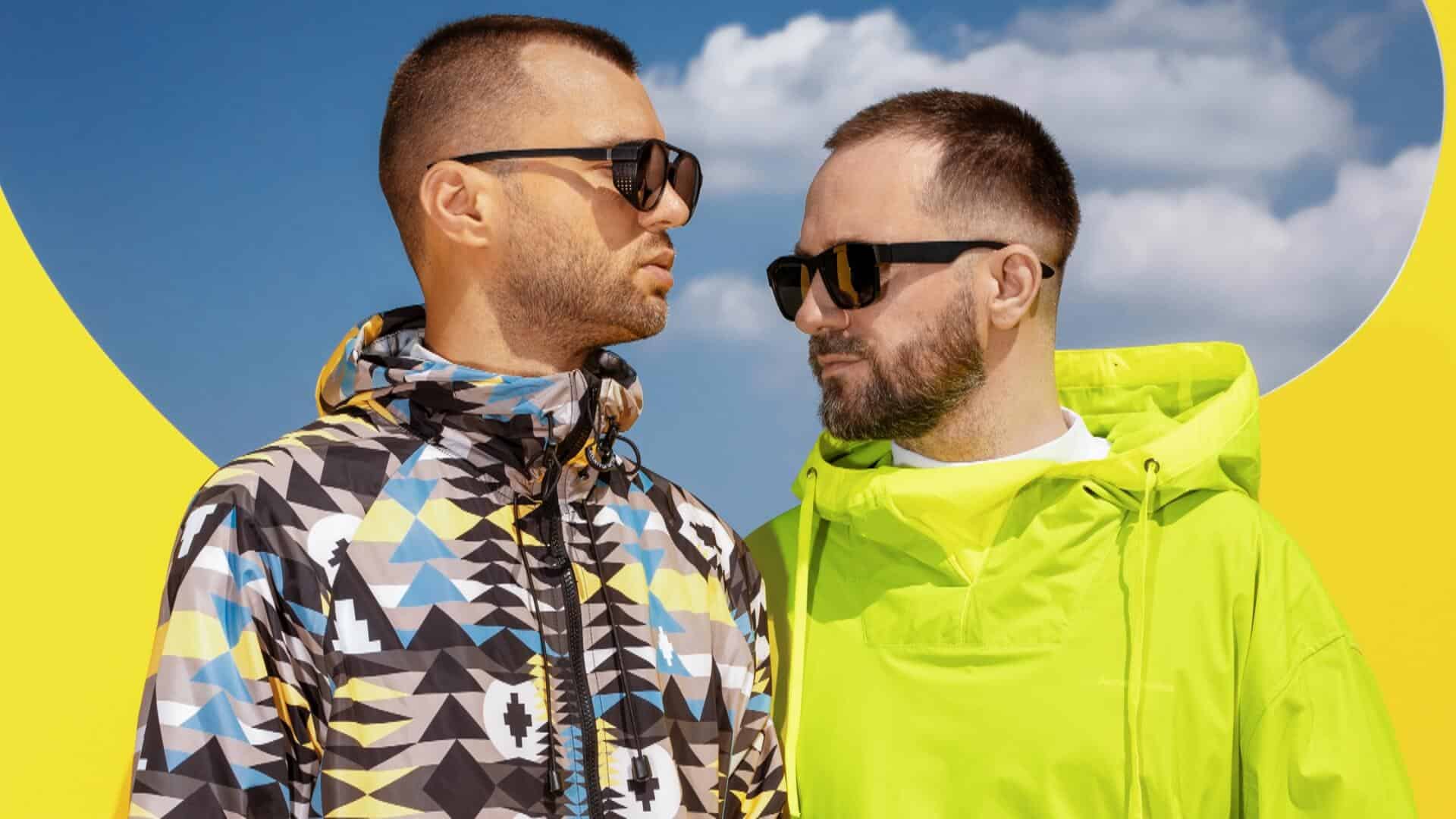 ARTBAT continue their successful year by releasing yet another collaboration, this time with Argy and Zafrir.

ARTBAT are currently one of the biggest melodic house and techno artists. Their recent collaboration with David Guetta and Idris Elba called ‘Its Ours‘ was a perfect way to reminisce on a packed summer season. It also helped ARTBAT in their journey, because having David Guetta and worldwide actor/DJ superstar Idris Elba is something that is not seen very often and it may be the only collaboration like this ever.

ARTBAT recently played in a new event called Techmission from the creators of the well-known event Transmission in Prague. At this event, they played multiple unreleased tracks, one of them being their new collaboration called ‘Tibet‘.

‘Tibet‘ is exactly what fans would expect from ARTBAT. It has a very melodic vibe that transfers you to Eastern lands. Tibet is a fitting name for this single because it has some mystical chants. When it comes to music, ARTBAT´s and Argy´s influence is apparent. Zafrir brought his touch to vocals and some musical elements as well.

Melodic house and techno are lately one of the biggest genres of dance music. With the combination of melodic, euphoric music and stunning visuals, the genre is gaining new fans every day. Dance music is shifting once again and it looks like this genre will be one of the biggest ones.

‘Tibet‘ was released 18th of November on the label UPPERGROUND. You can listen to it below.