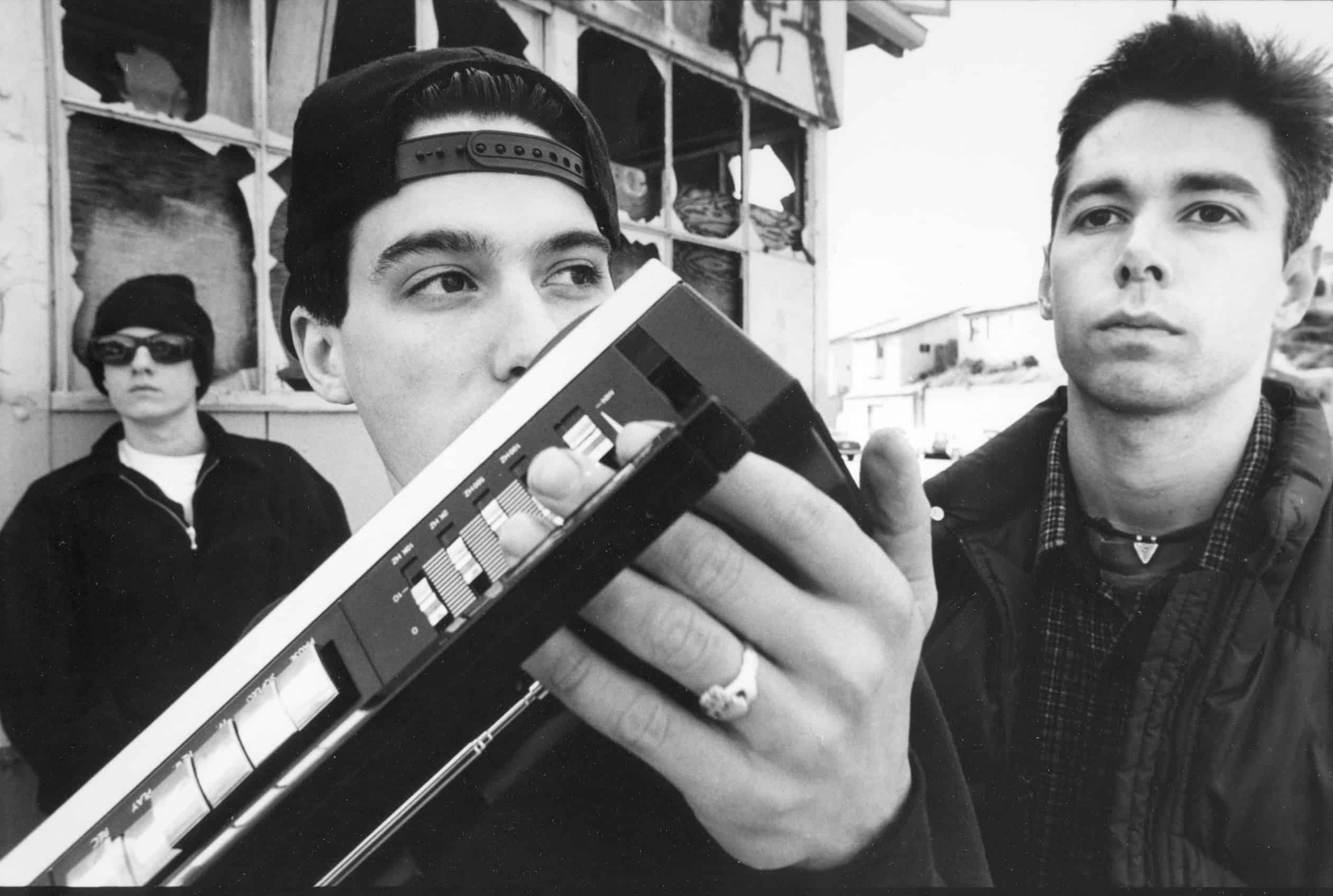 Beastie Boys continued impact and inspiration on the music industry and art and culture in general truly speaks to the impact their sound has had on millions of fans around the world as well as the positive influence the three members had through their individual endeavors and support of important causes such as the Tibetan Freedom concerts.

While the surviving members, Mike D and Adam “Ad-Rock” Horovitz continue to celebrate the legacy of their fellow Beastie Boy, Adam “MCA” Yauch, who tragically lost his battle with parotid cancer in 2012, fans everywhere continue to discover and rediscover the music that made them stars around the globe.  With 2022 marking the 30th anniversary of their iconic third album, Check Your Head, the group has been celebrating by reissuing the album on vinyl for collectors everywhere.  Back in August, the group offered up a four disc edition of the album, which included the original album plus two additional discs of bonus tracks, live takes and remixes.  Now the anniversary celebrations are continuing with a new edition being offered up through the record subscription club, Vinyl, Me Please.  The new pressing will be featured on Burgundy/Dark Red vinyl with AAA lacquers, and will also include a show poster and listener notes from Mark Ronson.  While the importance and uniqueness of the album is clear to most, a quick excerpt from Ronson truly captures the magic of the music:

“The sonic evolution of Beastie Boys is very clear from Check Your Head’s first track. Yes, there are the funky breaks and the scratching we’ve come to know them for, but the breaks are no longer slinky and refined, preserved in their original form. Instead, they’re blown-out, causing a beautiful distortion as if every meter on the recording console was going into the red. And layered with the live instrumentation, it creates an unbridled excitement and energy that never touches aggression. Making music exciting and charged without making it aggro is truly one of the most difficult achievements. Beastie Boys keep this up across an entire album, and the rest of their career from here on out.”