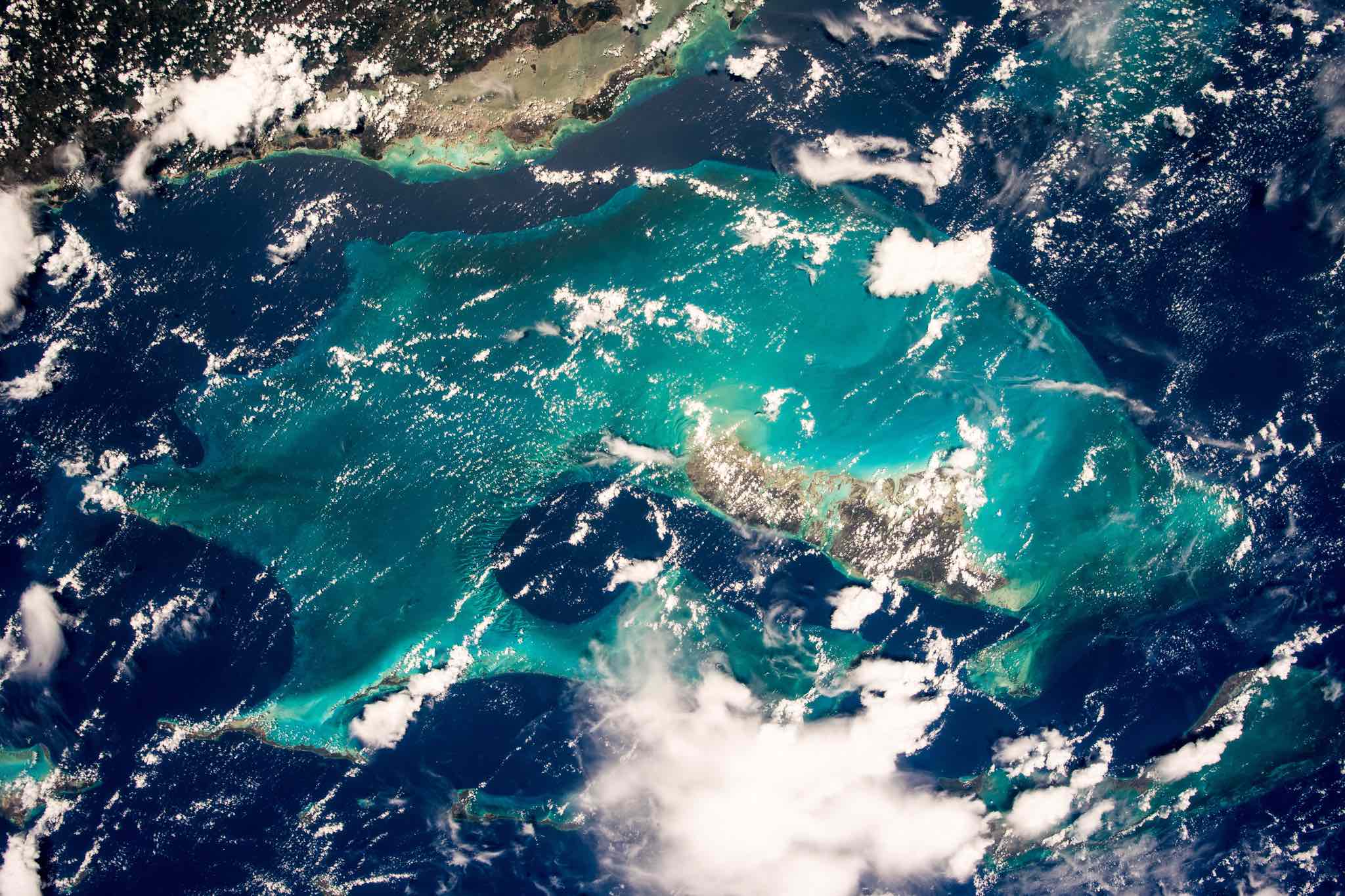 Billy McFarland announced on his TikTok that he will be organizing a brand new ‘Treasure Hunt’ event on the same island where Fyre Festival was originally set to take place in 2017.

McFarland’s new project dubbed PYRT, will see participants take part in a treasure hunt on the island of Great Exuma where they will search for bottles containing messages. Produced by Ample Entertainment, PYRT will also be the subject of a brand new documentary titled After The Fyre. The film will follow the convicted felon as he navigates his attempt to pay back his former partners and attendees of Fyre Festival and begins working on his next event.

The new event has been hyped up by Billy McFarland on his TikTok since October. In the video, he says that he wants to “make it up to everybody. I’m working on something new. It’s a little crazier, but a whole lot bigger than anything I’ve ever tried before. I promise I’m going to tell you everything in November. But before we get there, there’s one thing you need to know now. This time, everybody’s invited.” McFarland also recently made an appearance on Good Morning America, where he saw another opportunity available to apologize for Fyre Festival.

♬ I Can Do Anything / Finale – Christopher Lennertz

McFarland’s new venture comes shortly after his release from prison earlier this year, where he served four of six sentences for the crimes regarding Fyre Festival. In 2018, he pleaded guilty to two counts of wire fraud and was ordered to pay $26 million as part of his plea deal.