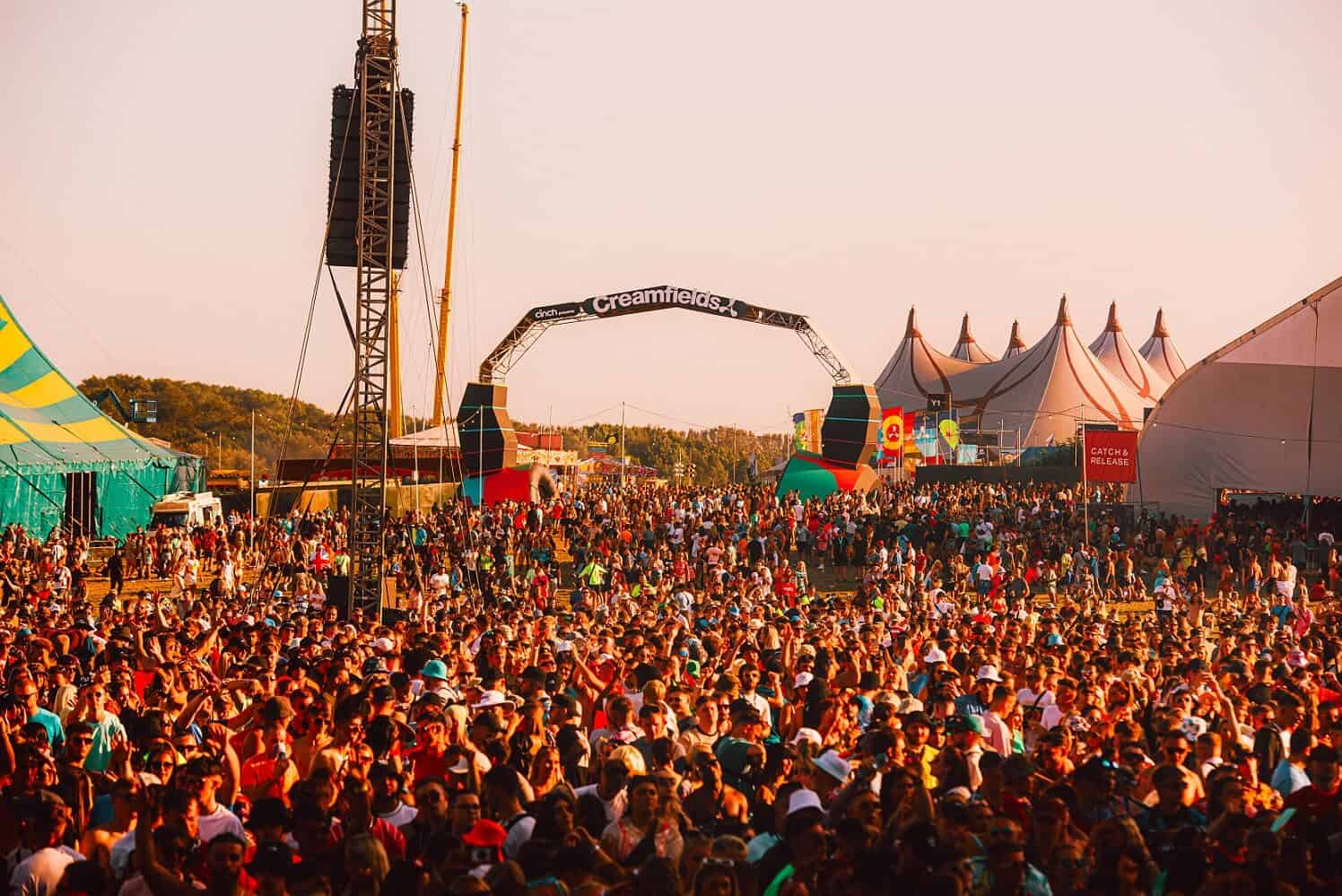 Dance music has become the second most popular genre of music in the UK, as it has seen strong gains over the last three years.  The findings were revealed by data released through the British Phonographic Industry (BPI), which represents the UK’s recorded music industry.

The prominence of dance music in the UK charts has been clear and dominate, with the industry claiming more than a quarter of the hits that have made it to the Official Singles Chart Top 10 in 2022.  The rise of dance music in the UK has been consistent and obvious when looking at the market and chart share over recent years.  The 2022 figures show dance music representing 26.1% of the charts, which makes for an incredible 80% on the whole from last years 14.6%, and nearly three times the 2019 level of 9.3%.  These latest figures have pushed dance music past hip-hop/ rap for generating hits, and leaves it only sitting behind pop music for popularity in the region.

One of the most fascinating aspects of the findings from BPI is that more than half of these singles are by and feature artists from the UK.  The charts have seen home grown artists such as LF System, Eliza Rose and Bad Boy Chiller Crew maintain chart dominance alongside industry staples like Calvin Harris, Calum Scott and Jax Jones and MNEK.  Geoff Taylor, the Chief Executive of  BPI, BRIT Awards & Mercury Prize commented on the genre’s growing popularity and the impact it is having on other genre’s and artists:

“Britain has always excelled at dance music, so it’s gratifying that the genre’s renaissance is powered in part by homegrown talent, including breakthrough artists LF System and Eliza Rose, who have both spent multiple weeks at No. 1 on the Official Singles Chart this year. It’s fascinating to see how other genres such as hip-hop and pop are morphing into dance and to see dance music being embraced by global superstars including Drake and Beyoncé.”