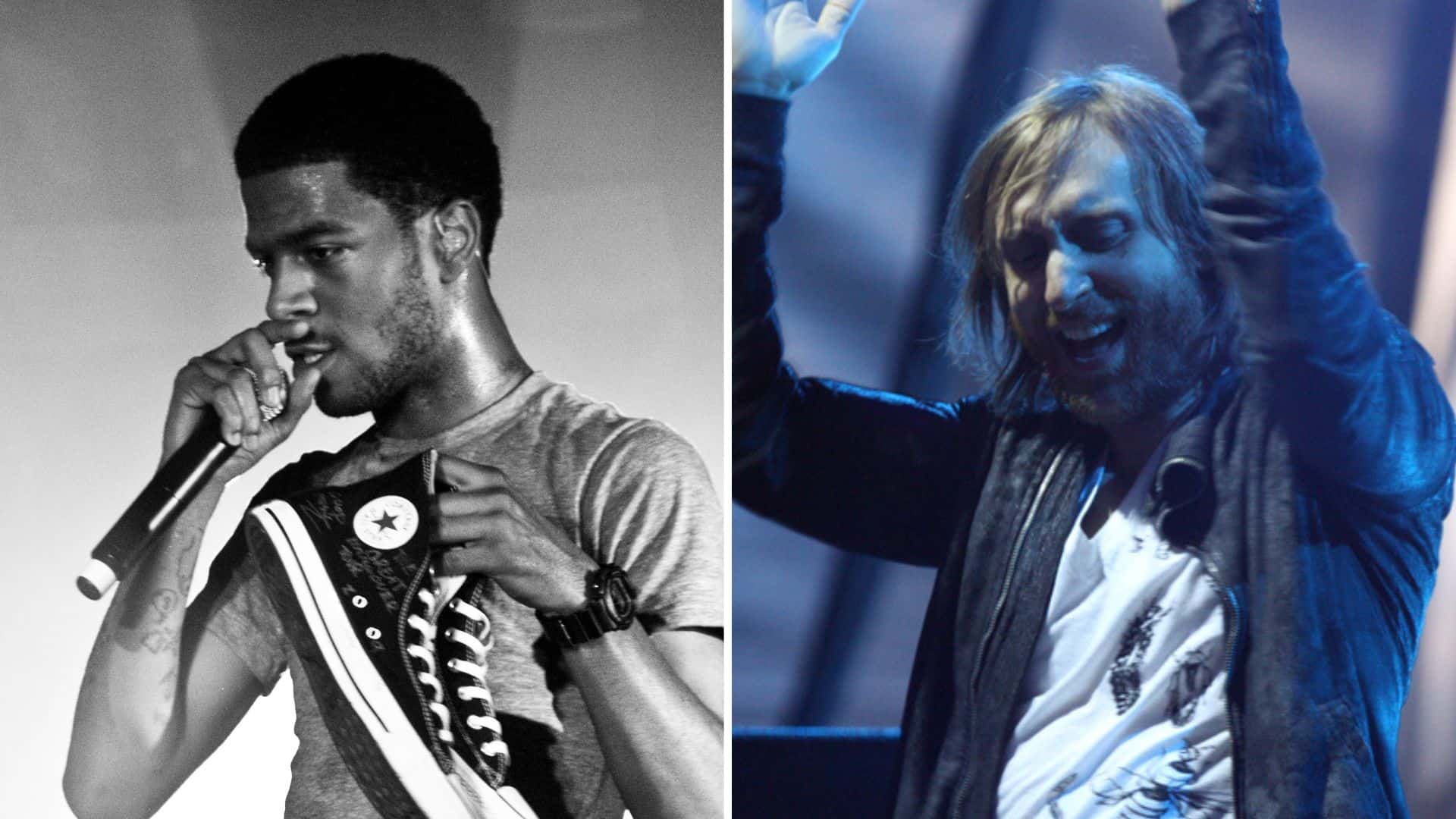 Kid Cudi reveals he is in the studio with David Guetta

“David is the illest,” said Kid Cudi on Twitter after revealing that he and David Guetta are back in the studio together following a coincidental meeting in Paris.

Just easier this week, rapper/singer Kid Cudi took to Twitter to surprise fans that he and David Guetta ran into each other at dinner in Paris. Excitingly, this meeting has seemingly resulted in the pair beginning to work on more music together, as they are currently in the studio together cooking something up. Whether that ‘something’ is a collaboration is yet to be revealed, but fans are eager to see the pair on a track together again since the release of 2009’s ‘Memories,’ which is marked as one of the most iconic tracks in both of their respective discographies.

“I ran into David Guetta last night in Paris at dinner. We’re in the studio right now. Let that sink in.”

I ran into David Guetta last night in Paris at dinner. We’re in the studio right now. Let that sink in.

In 2021, David Guetta released his ‘2021 remix’ of the epic ‘Memories,’ and since then another collaborative effort from the pair has been greatly desired. Interestingly enough, both artists have revealed they have albums in the works, so this is perfect timing for another track together.