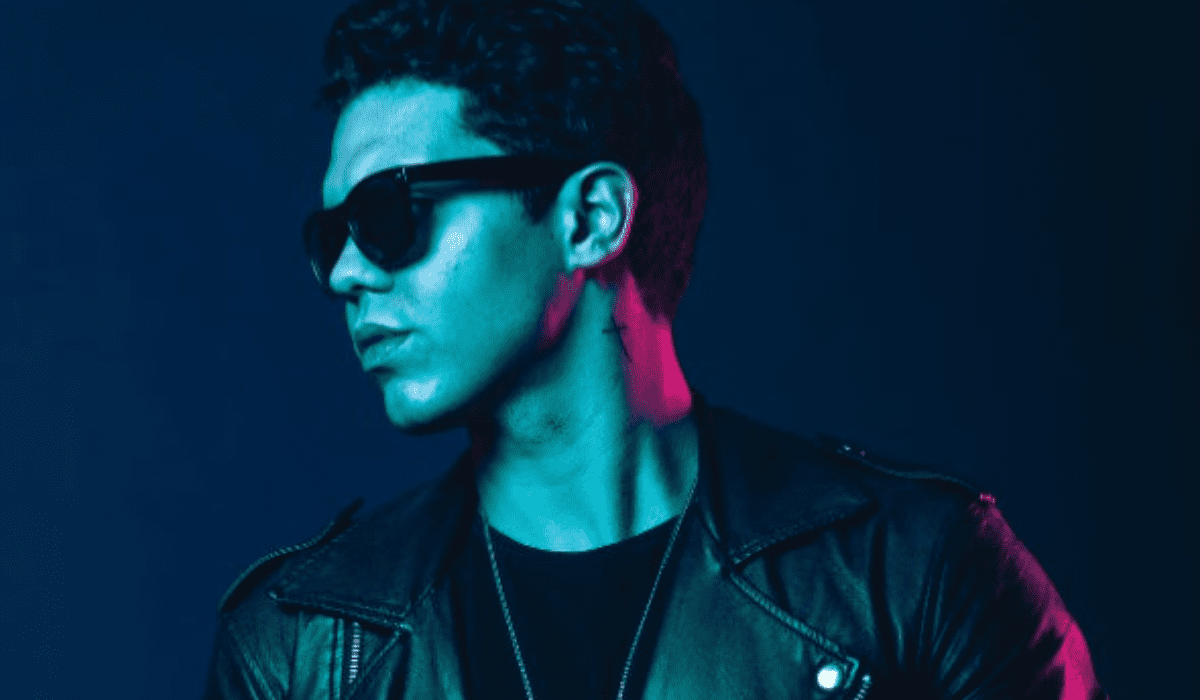 Following in his father’s footsteps, São Paulo-born DJ and producer DEADLINE is also leaving his mark on the industry with his distinctive and innovative sound.

DEADLINE continues to build on a prolific 5-year career, going from strength to strength with each and every production, earning international support on a regular basis. Thriving in an industry once also explored by his father, Thiago (DEALINE’s real name) has garnered a sturdy reputation, with the likes of David Guetta, Vintage Culture and Kryder getting behind the Brazilian.

In recent years, he has drawn the attention of such illustrious names due to the meticulous nature of his music. Flirting with atmospheric Future Rave elements, Thiago has enhanced his mainstage appeal, drawing in new listeners with mesmerising melodies and bassline energy. This fresh new approach to production has particularly caught the eye of Future Rave figurehead, David Guetta who has since gone on to play many DEADLINE tracks in his sets around the world, at major festivals and events in the UK, Ibiza and beyond.

From a project that he had started all the way back in 2014, DEADLINE has come a long way to be able to relish in the success of the 2022 season. So far this year he has released a handful of productions, including ‘Born Slippy’ with KVSH and GOLDZBROUGH, ‘What Else Is There’ with K1LO, ‘Harder (Future Rave Remix)’, ‘Cornerstone’ and ‘Don’t Let Me Go’ to name a few. Off the back of productive studio time, he found himself as Armin van Buuren’s Hype Of The Week and also featured in the top 10 producers for Brazil Climax Play.

Be sure to keep an eye on DEADLINE for the rest of 2022 and beyond as he continues to innovate with his hypnotic productions; the latest of which you can listen to below!