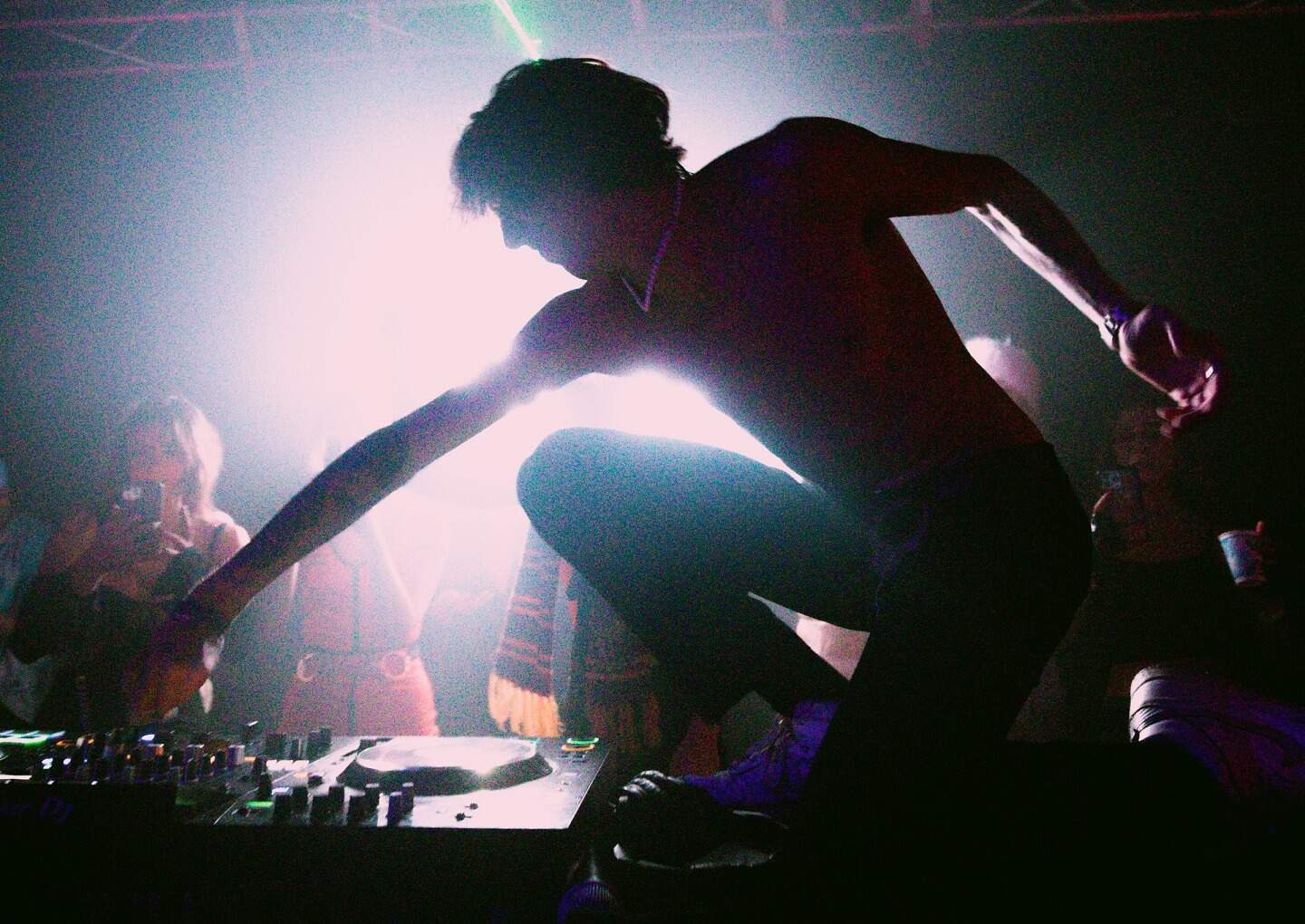 More than simply playing the perfect mash-ups, a DJ should have a unique voice and music. Given the advent of digital media, it gets increasingly difficult to stand out from the crowd. As such, more effort and dedication are required of every artist with such intent. No high-end equipment or flawless mixing can match up the magic of original music, and this is where DJ and Producer ZUEZEU is carving a niche for himself. Unlike most DJs who are chasing the trend to be in the limelight, ZUEZEU capitalizes on his talent and hones his craft to become the next big name in the DJ space globally.

ZUEZEU hails from Hawaii, a less musically acclaimed part of the music industry. However, he pursued his passion for music to become a DJ and now makes Hawaii proud. As proof, he performs at shows that are mostly sold out effortlessly. Only a handful of musicians and DJs have earned ZUEZEU’s achievement in such a short career span. The next big move for ZUEZEU is his upcoming project, slated for November 18. ZUEZEU cannot mask his excitement, and his optimism for the forthcoming project is palpable. He hopes this will usher in an era of fresh waves of music.

ZUEZEU is known for his electrifying energy and personality that sets the stage on fire at any show or live concert. His positive vibe is infectious, and his music makes thousands groove to his tune. ZUEZEU has a distinctly cutting-edge style of mixing, yet a familiar one. He continues to pride himself in producing original music and never a cheap imitation of any hit track, regardless of the pressure. Instead, ZUEZEU creates his music, produces, and composes to roll out masterpieces that enthrall audiences.

So far, ZUEZEU has performed at shows of some of the top names from the music industry, like Acraze, Rich the kid, Lee Foss, and Blueface. He has also performed at several sold-out shows in Hawaii and Los Angeles. Scaling up his career from humble beginnings was not easy. However, he realized much earlier in life that one must uphold a unique music style to become distinguished in this industry. With no knowledge of music theory, ZUEZEU invested years in trying to learn music production by watching videos and tutorials. However, his unceasing passion for music and hard work helped him overcome every challenge and hurdle.

As a newbie in the industry, ZUEZEU realized the value of networking and branding. He learned early the power of capitalizing on one’s talent to embrace the spotlight. Thus, he developed and scaled his brand both online and offline. ZUEZEU connects to his listeners through his music. He believes music is an invaluable means of self-expression; thus, he expresses his emotions through songs that millions connect with. ZUEZEU’s upcoming project is set to be light-hearted music that can instantly lift your mood. The music video clips that ZUEZEU shared on his social media show that the forthcoming project will give a club-favorite score drenched in funky beats and rhythmic tunes.

Currently, ZUEZEU is focused on his new release, which will be available on all major digital platforms. However, the DJ does not intend to limit his career to music production only because he loves performing in front of live audiences. ZUEZEU dreams of touring the world and performing at famous music festivals in the next few years. He also looks forward to buying a dream home in Ibiza or Las Vegas, places known for their diverse culture in music.