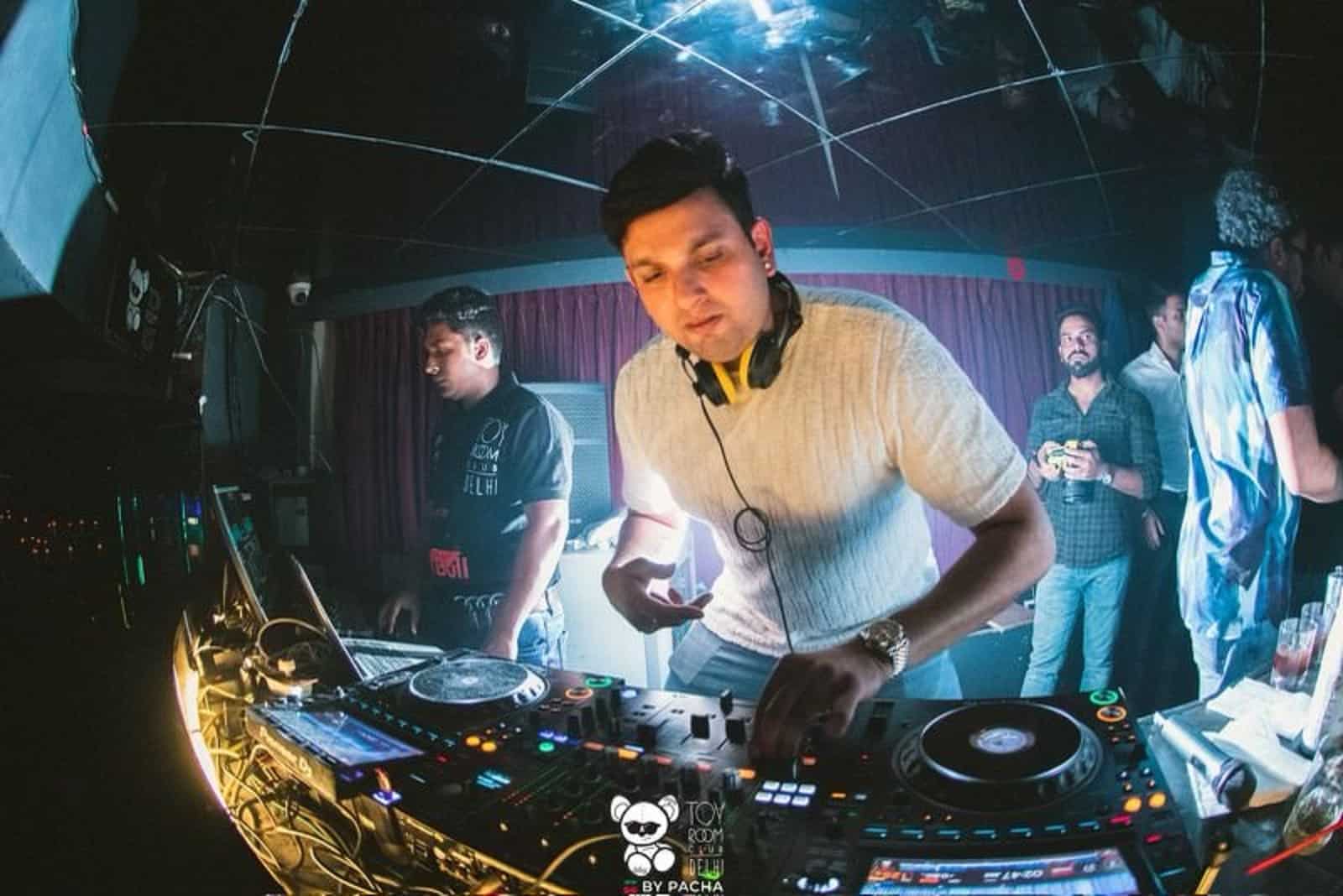 Playing at some of the most happening venues in Delhi, this passionate being showcases what he possesses as a true-blue DJing talent.

A close look around will let people know how things have constantly changed across industries of the world for the better. A closer gaze will also let them know how so many different talented beings were behind these developments and the positive changes that they brought in order to up the game of those sectors and create greater opportunities for people vying to be a part of it. There have many such changes, especially in the music space across the world, which has seen the uprise of some of the most talked-about artists in the form of singers, songwriters, DJs, producers, and other artists. DJ Sahil Gulati, who is one among them, points out how the industry has given birth to innumerable talented beings, but among them, a few have exceeded boundaries and how.

DJ Sahil Gulati needs no more introduction as he is the guy who has taken over the DJing scene in Delhi, India. This passionate man and a lover of music is the one who has not just stunned people by playing at some of the biggest and the most happening venues in Delhi but also by performing and sharing the stage with celebrated actors and directors like Farhan Akhtar. He had started 2022 with a bang at Soho Delhi and couldn’t hold back his excitement for playing with the exemplary actor, singer, director, and artist.

He says that he could reach this far because he believed in his dreams. Also, his hunger to keep giving his best and the quest to reach the top of the DJing scene in India helped him put in his best efforts, which today has thrust him to the forefront of the industry.

DJ Sahil Gulati’s incredible discography, available on top streaming sites like Spotify, also proves how far he has come in his journey, giving songs like Careless Lover, Private Up, Ude Dil Reggaeton, Rehna Hai, and many others.

He (@dj.sahilgulati) excels in genres like Bollywood, Progressive House, Deep House, Hip-Hop, and even Techno, which has turned him into one of the best Mashup DJs in India.