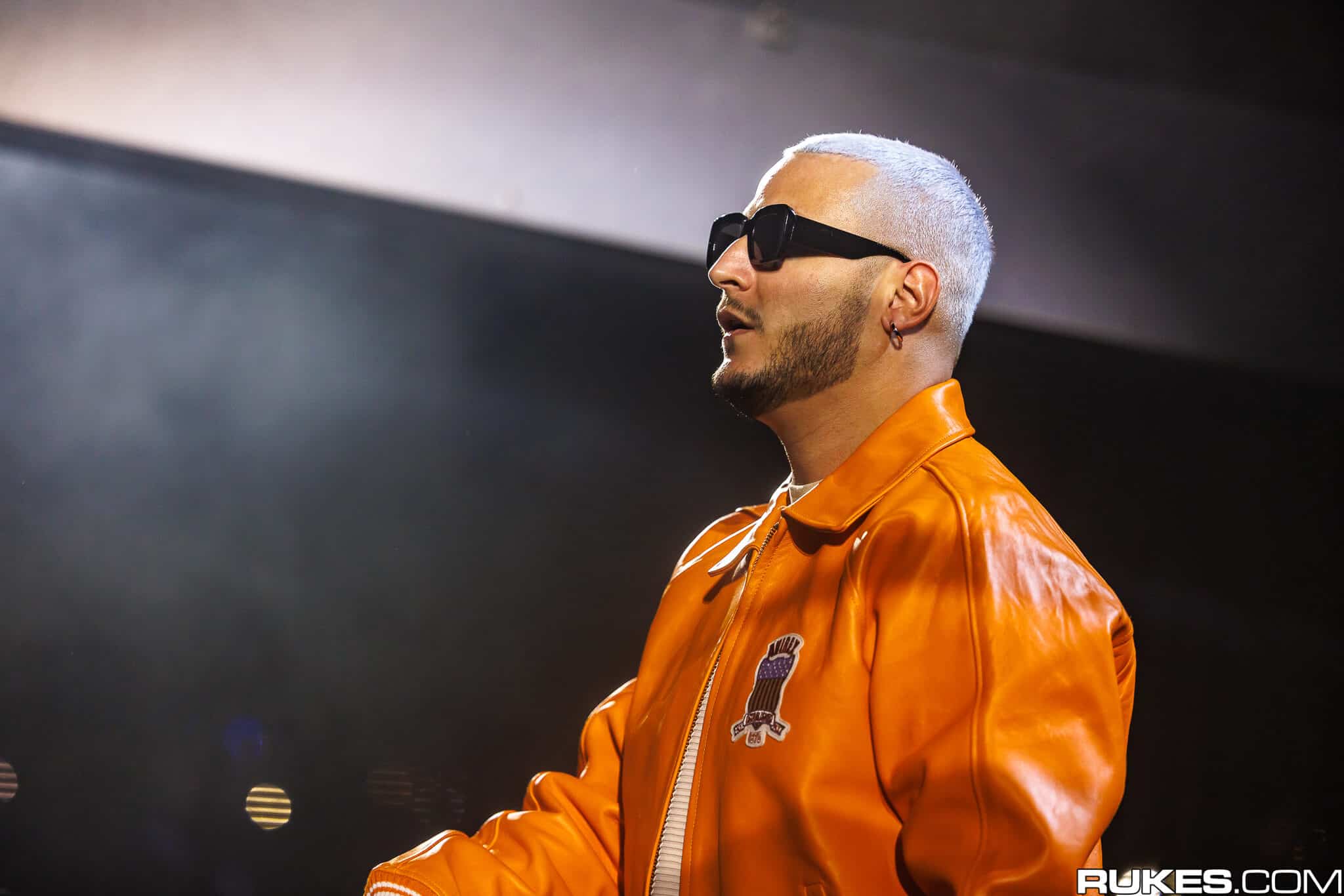 William Sami Étienne Grigahcine, better known by his stage name DJ Snake, continues to push boundaries by releasing his final record of the year ‘Nightbird.’ Played throughout his sets this summer, including his career milestone performance at the iconic Parc des Princes stadium in Paris France, DJ Snake finally gifts fans the explosive track they have all been waiting for.

Regularly collaborating with his French counterpart Malaa on house records such as Malaa’s ‘Deep,’ ‘Nightbird’ is a continuation of DJ Snake’s exploration of the house genre. The track starts off with a deep sub and kick, crisp claps, as well as dark vocals. During the build-up, DJ Snake introduces enormous tension that is set to finally release at any moment. As the record drops, mind-bending synths take the lead over the deep four-on-the-floor sub and kick, creating a contagious beat that will have dance floors dancing all throughout the night.

2022 has been a busy year for DJ Snake and it shows throughout the several videos he used to tease ‘Nightbird’ and other IDs on his social media. Although the year is coming to an end, the French producer is keeping busy by making a few tour stops. Those looking to catch DJ Snake at the end of the year can catch him at MDLBEAST’s SOUNDSTORM in Saudi Arabia, 808 Festival in Thailand and Insomniac Event’s Countdown NYE event in Southern California.

Be sure to check out DJ Snake’s new single ‘Nightbird’ down below or on your favorite streaming platform!