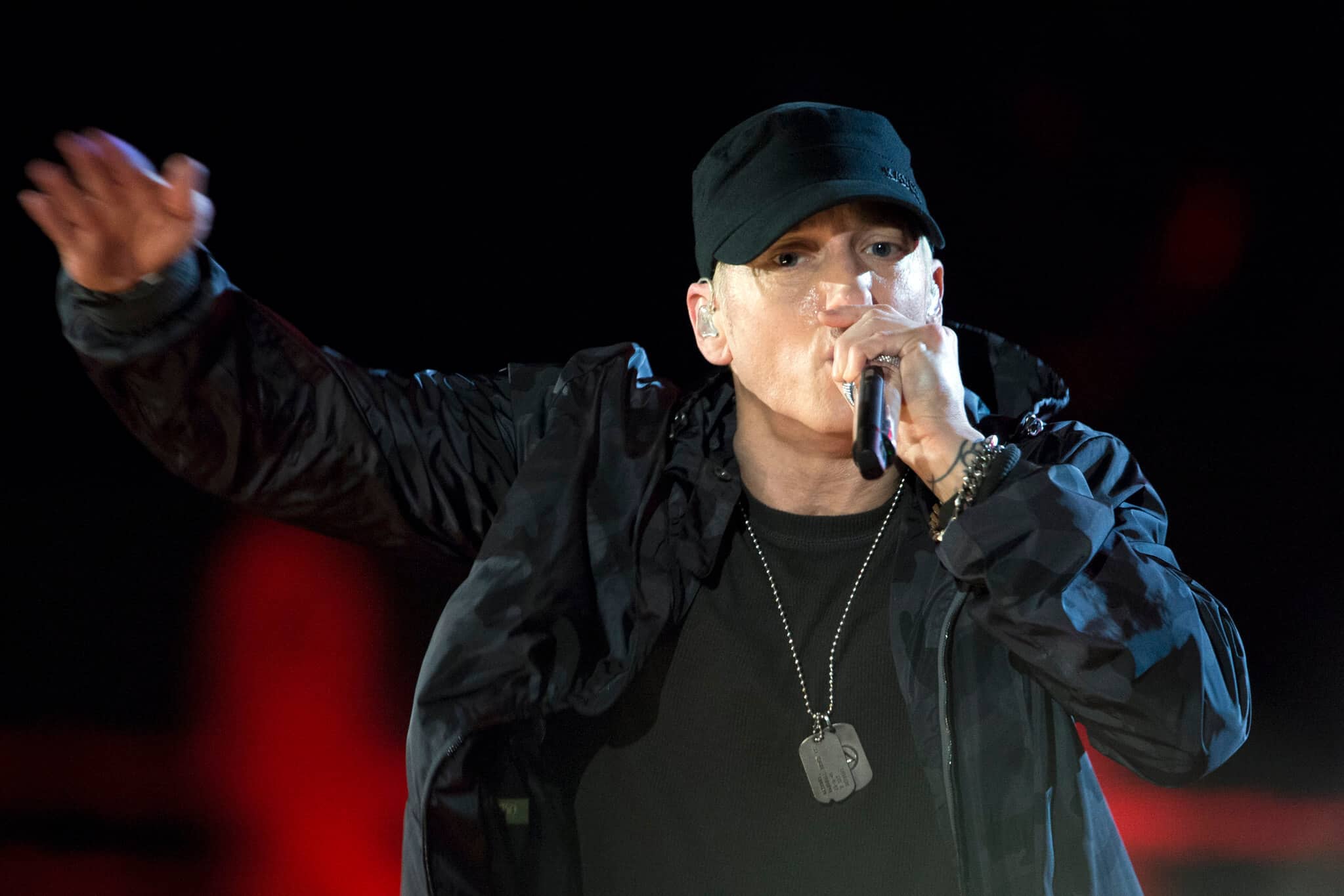 Eminem inducted into Rock & Roll Hall of Fame by Dr. Dre at 2022 ceremony

On the 5th of November rapper Eminem was inducted into the Rock & Roll Hall of Fame by Dr. Dre. “I knew that his gifts were undeniable” Dr. Dre states.

Marshall Bruce Mathers III, known professionally as the rapper Eminem, has had an unmatched impact on the music industry. Credited with popularizing the Hip-Hop genre, the 50-year-old has sold an estimated 220 million records worldwide and has been named numerous times one of the greatest rappers of all time. It comes as no surprise that on the 5th of November the influential rapper was inducted into the Rock & Roll Hall of Fame by no other than Dr. Dre during the ceremony in Los Angeles.

The rapper joins over 300 other artists on the Hall of Fame list including Dolly Parton, David Bowie and Duran Duran and is only given to eligible artists 25 years after the release of their first record, with other criteria including their deep influence, significance and contributions to the development and perpetuation of rock and roll.

I knew that his gifts were undeniable, each of us were exactly what the other one needed—and I was willing to bet my entire career on that.” – Dr. Dre.

Before his induction, the Detroit rapper Eminem took to the stage at the ceremony to perform a medley of hits including “My Name Is.”, Rap God” and “Sing for the Moment” later being joined by fellow musicians Steven Tyler and Ed Sheeran. Check out his full induction and speech via Youtube below.