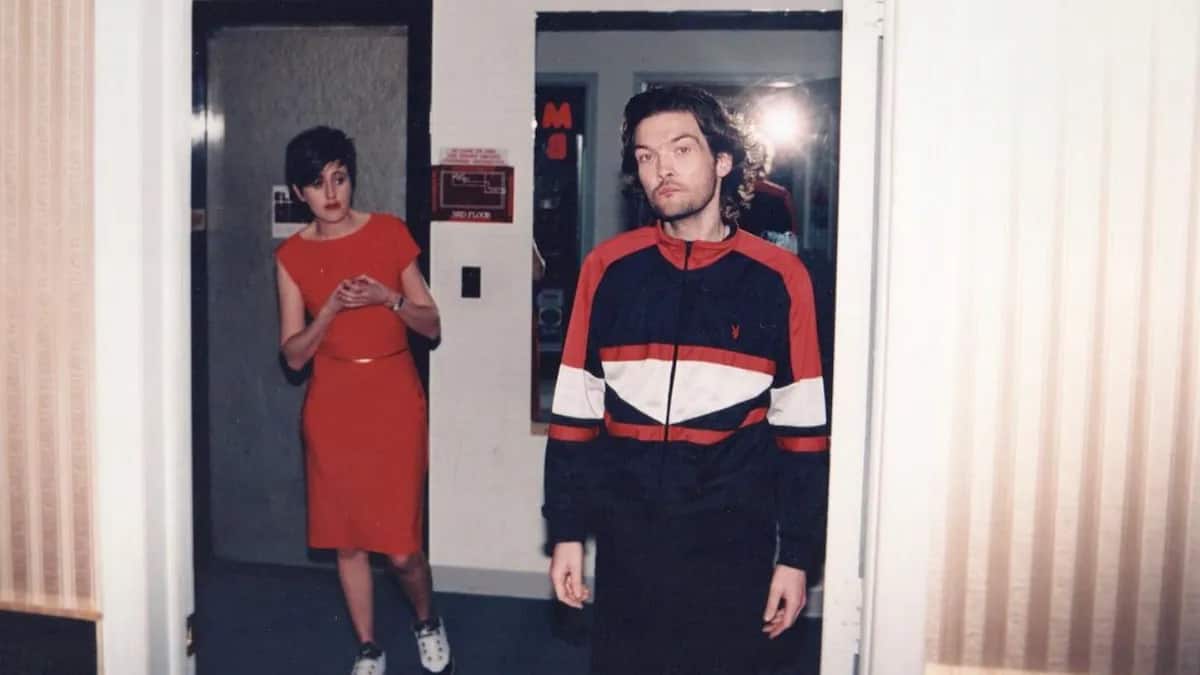 Iconic 90s duo Everything But The Girl (EBTG) have claimed that their Tempermental follow-up will be available next Spring.

While the couple, Tracey Thorn and Ben Watt married, Everything But The Girl came to an untimely end in 1999 and Thorn pursued a semi-solo career and used Watt on some tracks. Thorn is cited to have said that she dislikes performing and vowed to never perform in front of a live audience again.  With that, Thorn released four studio albums spanning from 2007-2018 with her latest release, debuting just last year, entitled My Rock ’n’ Roll Friend. The album is said to be about fellow rocker Lindy Morrison from the Go-Betweens. However, Thorn and Watt took to Twitter to announce that they have completed a brand new album and hope to release it in the Spring of 2023.  In doing so, this will be their first album release in 20 years since their 1999 release ‘Tempermental’ which was reissued in 2020.

Just thought you’d like to know that we have made a new Everything But The Girl album. It’ll be out next spring. Love, Ben and Tracey 😍@ben_watt@tracey_thorn

EBGT reached their claim to fame with their hit song ‘Missing’ which charted high in several countries and reached number two on the U.S. Billboard Hot 100 in 1995. Over several months, the track remained on the UK Singles Chart thanks to an extremely popular remix by Todd Terry which later led to a Brit Award nomination for Best British Single.

We can’t wait to see what EBGT has in store.

Tags: EBTG, everything but the girl, missing, return
0