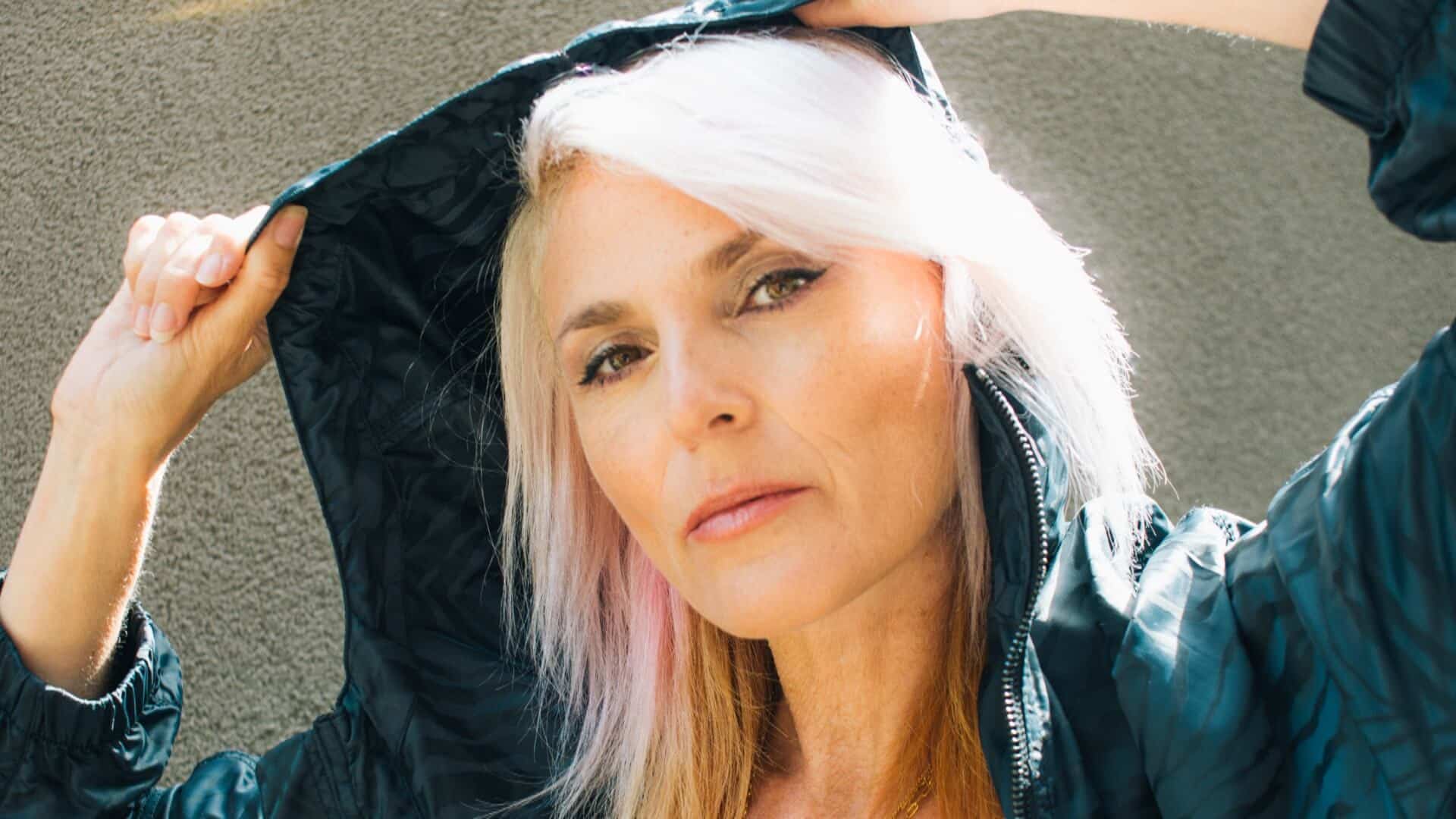 Dance music legends Faithless create their own interpretation of the theme tune from the acclaimed Netflix series The Crown.

The year is almost over but there’s still time for a few surprises, like the latest remix from UK legendary dance act Faithless. Taking the theme tune from the critically acclaimed Netflix series The Crown composed by Academy Award winner Hans Zimmer, Faithless delivered a surprising rendition. Despite being a classic piece, the theme tune has immense potential, something that was not wasted by the dance act in creating a particular and quite distinct version of the original. About this work, Faithless’ Sister Bliss said:

‘I could hear in my head how this mix could work around Hans Zimmer’s iconic and dramatic strings. I dug around in the vaults and found lots of sounds and samples we saved from the 1990s when we were making our albums. I thought “these are genuinely good”, so I loaded them up for this remix of Hans Zimmer’s score. (…) We wanted this to be unapologetically Faithless, and use some of the very original sounds that myself and Rollo made together.”

This ode to the nineties comes in the wake of the fifth season of the series, which now portrays the life of the British Royal Family between 1991 and 1997, retracing the events that led to the tragic death of Princess Diana. On the remix, the characteristic sounds of Faithless and the 90’s rave vibe, rich with expansive keys and shimmering synths, are crystal evident. The remix is accompanied by a video produced by Alice Isaac which is developed using collage and animation, the producer’s signature style. It’s a healthy audio-visual dose of the drama encapsulated in the series, now with another sonic signature on the same notes. Watch the video below: