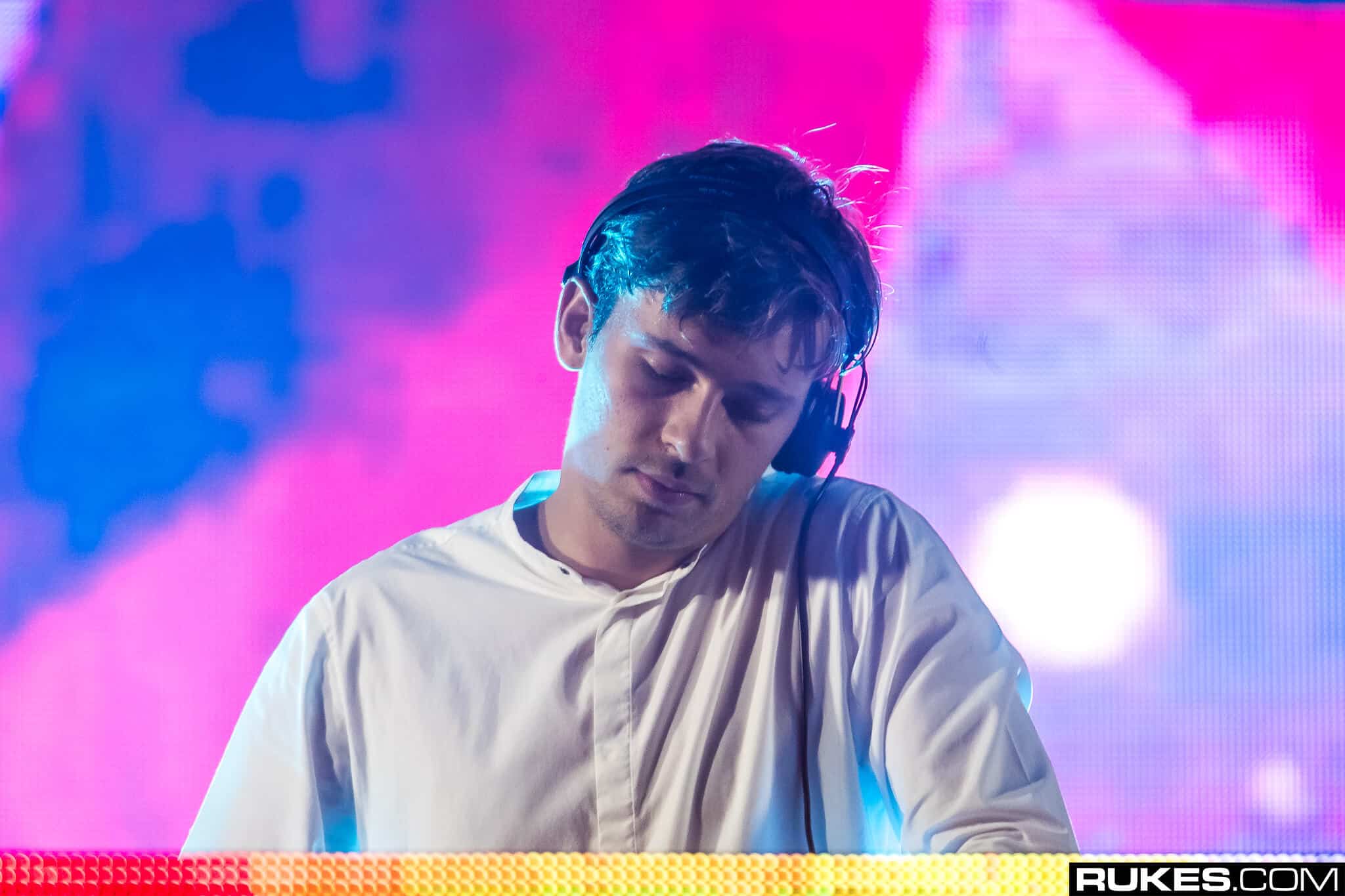 In honour of it being 10 years since the release of his self-titled debut album, Flume shares an archival track in the form of ‘Slugger 1.4 [2014 Export.WAV].’

For Flume fans, this time is one of nostalgia. 10 years ago this month, the Aussie producer released his debut self-titled album, giving us tracks which would become classics down the line such as ‘Insane,’ ‘On Top,’ ‘Sleepless’ and more in the 15-track body of work. Now, he’s celebrating the release – and how far he’s come in his career since this – in his own special way with a brand new track.

Sharing a piece of Flume history with us, ‘Slugger 1.4 [2014 Export.WAV]’ is not only a new single, but is one that was originally made to fit the ‘Flume’ tracklist. The producer himself best explains it as he states:

“Made this one in Paris, always loved this demo, but it never quite made it onto an album. I figured now that it’s 10 years since my first album was released it would be a good time to share.”

Digging into his archives to find an old hard drive with this track on, this isn’t the first time he’s dug into his backlog of tracks, releasing the highly popular 2017 ID ‘Greenpeace’ for free back in August. Turning our attention to ‘Slugger 1.4 [2014 Export.WAV],’ it gives us the perfect chance to get all nostalgic about the sound that made the world fall in love with Flume in the first place. Euphoric and highly experimental, this is Flume doing what he does best. High-powered drops combine with sizzling synths and futuristic, industrial soundscapes to create a highly unique listening experience.