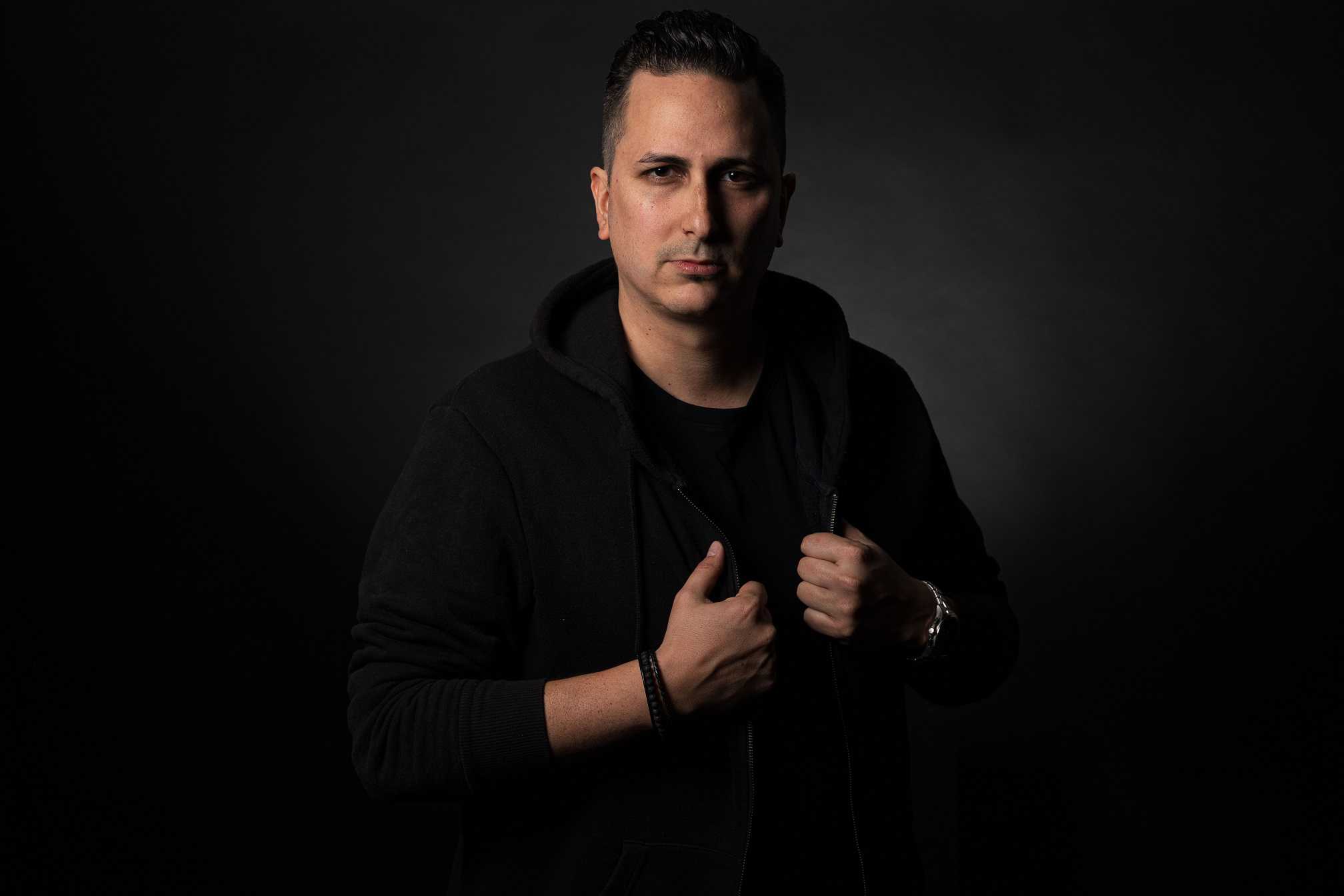 Frankie Corsano has spent recent years crafting club and radio ready productions often defined by highly memorable and incredibly relatable lyrics and melodies.  Upon the release of his debut single, Life Me Up, with singer Jonny Rose back in 2016, the producer has found himself continuing to deliver incredible productions while hitting some of the biggest club and festival stages around the world.

With his latest release, Frankie has teamed up with friend and vocalist Raul Perez to deliver a cover of Laurent Wolf’s track dedicated to repelling the obligations and distractions that torment and stress everyone on a daily basis.  With a memorable refrain of, “I don’t want to work today, no stress,” the message is certainly one that many can relate to.  Delivered over a lush foundation of synths, pulsing leads and driving percussion, the track wastes no time bringing the energy as ramps up the bass and drums and delivers a hard hitting drop within the first 50 seconds of the track.  While the original feels almost frenetic in it’s desire to deliver the message, Frankiehas chosen to slow down the production, removing some of the stress within the composition itself.

Previously, I heard the song very often played it as a DJ in the club, because the song for me brings a great energy and a positive mood.
Last year my wife came to me after hearing the song from Laurent Wolf – No Stress on the radio and she had the idea that I should record a new song.
So I lock myself in my studio and worked all night. That’s how the project “No Stress” was born.

It’s clear from the final product that his wife’s suggestion surely sparked inspiration as Frankie Corsano has delivered a single worthy of the radio and dance floors around the world.