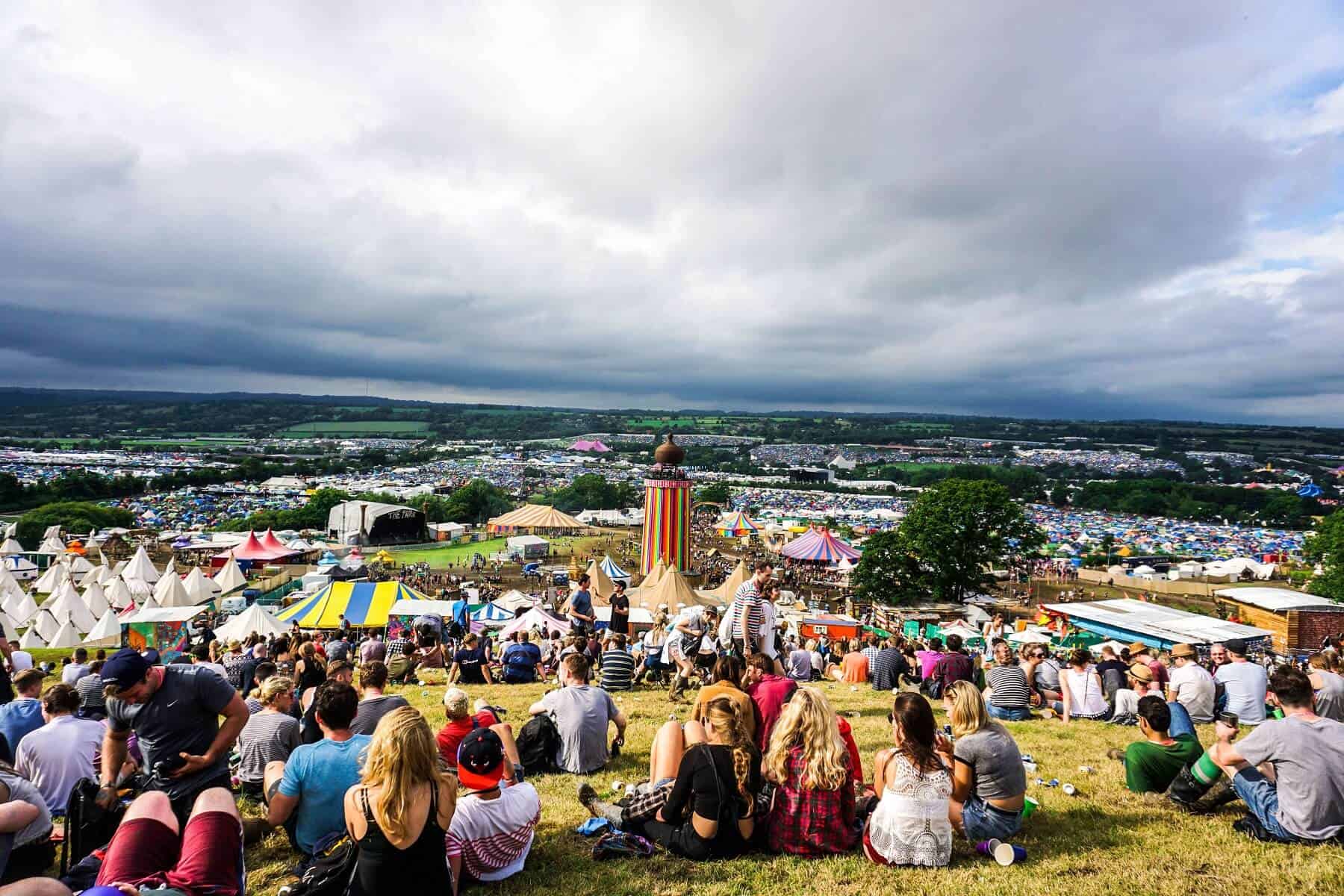 Glastonbury announced that it’s coach and ticket travel packages for the 2023 edition of the event would be going on sale promptly at 6 pm on Thursday evening.  As excited fans waited on their mobile devices and computers to secure their place at the festival, many were disappointed to find that the system was slow, chaotic and that packages sold out in just 23 minutes.

The Glastonbury 2023 coach + ticket packages on sale this evening have now all been sold. Thank you to everyone who bought one. Standard tickets are on sale at 9am GMT on Sunday morning (and @nationalexpress will offer coach travel to standard ticket holders from across the UK).

The news was a blow to fans who were already frustrated over the festivals decision to increase the cost of the upcoming edition of the event.  When announcements came for the 2023 Glastonbury Festival, fans quickly noticed the £335 price tag for entry, up significantly from the 2022 price of £265.  Festival organizers cited the struggles from the recent Covid-19 shutdowns and event cancellations as the cause for the increase.  Emily Eavis, one of the co-organizers addressed the situation via Twitter by stating:

“We have tried very hard to minimise the increase in price on the ticket but we’re facing enormous rises in the costs of running this vast show, while still recovering from the huge financial impact of two years without a festival because of COVID.  In these incredibly challenging times, we want to continue to bring you the best show in the world and provide our charities with funds which are more vital than ever.  We are, as always, hugely appreciative of your ongoing support.”

Despite the price increase, the 23 minute sell out of the coach festival packages indicate that the desire to attend the event has not waned because of the decision.  With the general on sale going live on Sunday, fans are gearing up for another mad rush to secure their place at one of the worlds premier live music festivals.  Users on social media are already indicating their passion and readiness with one user declaring it a “knives out” situation.