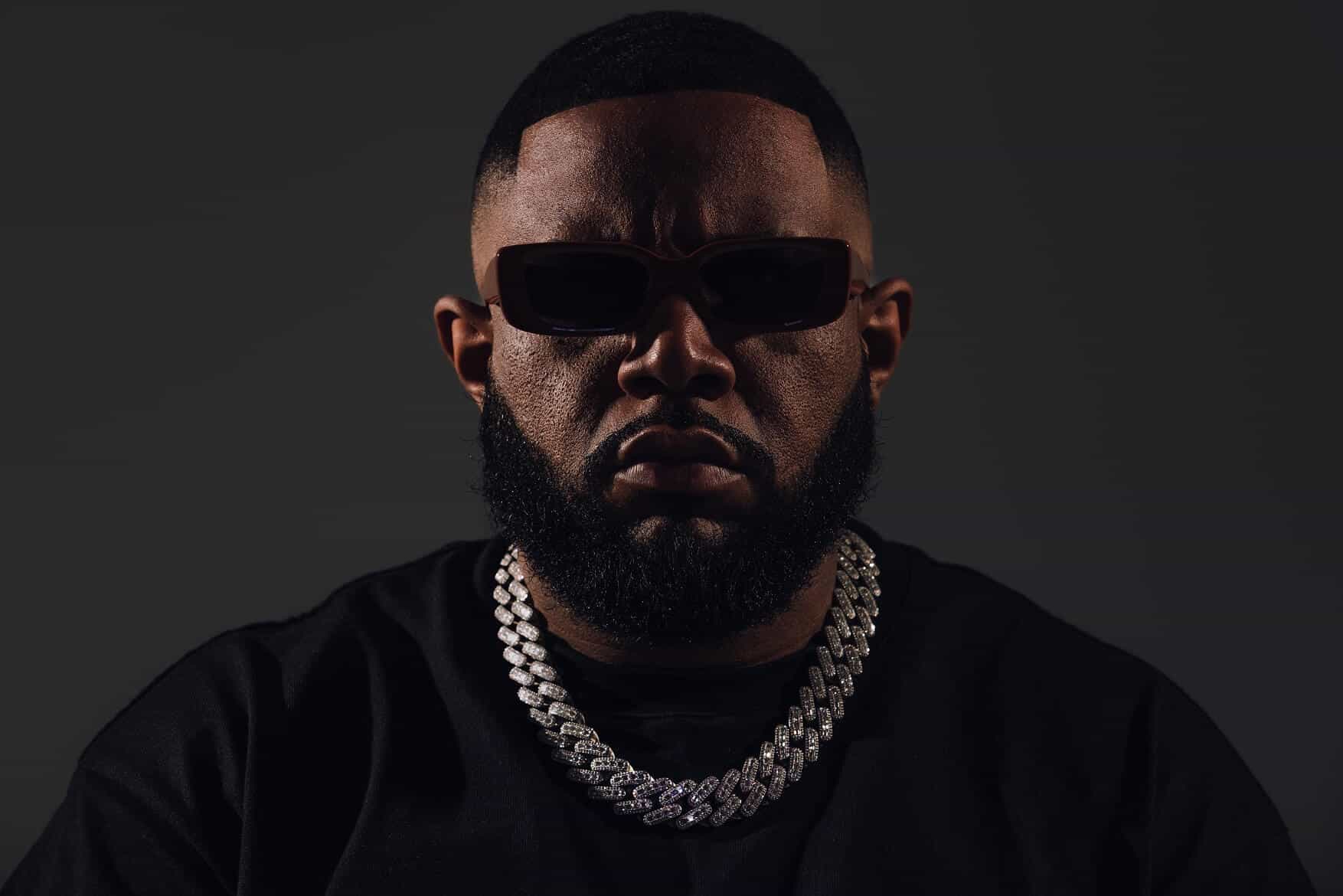 Gordo and Feid build the bridge between Latin and House music with the brand new track ‘Hombres y Mujeres’.

Gordo (previously known as Carnage) has had quite the year with tracks the likes of ‘Leaving Earth’ as well as the critically and fan-praised ‘Rizzla’, a collaboration with The Martinez Brothers. Fresh off of being a helping hand in producing 6 tracks on one of Drake’s recent album releases ‘Honestly, Nevermind’ the multi-platinum-selling Gordo is now teaming up with Grammy Award-nominated singer Feid on the track ‘Hombres y Mujeres’.

‘Hombres y Mujeres’ is a house track at heart, intoxicatingly punched with a zap of Latin influence. Singer Feid, born and bred in Columbia adds a unique Latin flare with his perfectly written lyricism. Producer GORDO, Guatemala-born himself, treats the listener more with the glistening production that has infectious beats and sultry whistles throughout, it’s a bridge between both Latin and House, that allows for something original, fresh and weirdly euphoric. Gordo discusses the track when he states:

“I am excited to be working with my brother FEID on this record which is finally going to bridge latin music into the house world in our own unique way. Hombres y Mujeres is that record”

‘Hombres y Mujeres’ is out now on Ultra Records and you can check the intoxicating Latin-infused house track for yourself on Spotify below or alternatively on your streaming platform of choice here. The release is accompanied by an official video that features people partying at three locations across the world, check it out via Youtube here. Make sure to let us know what you think!