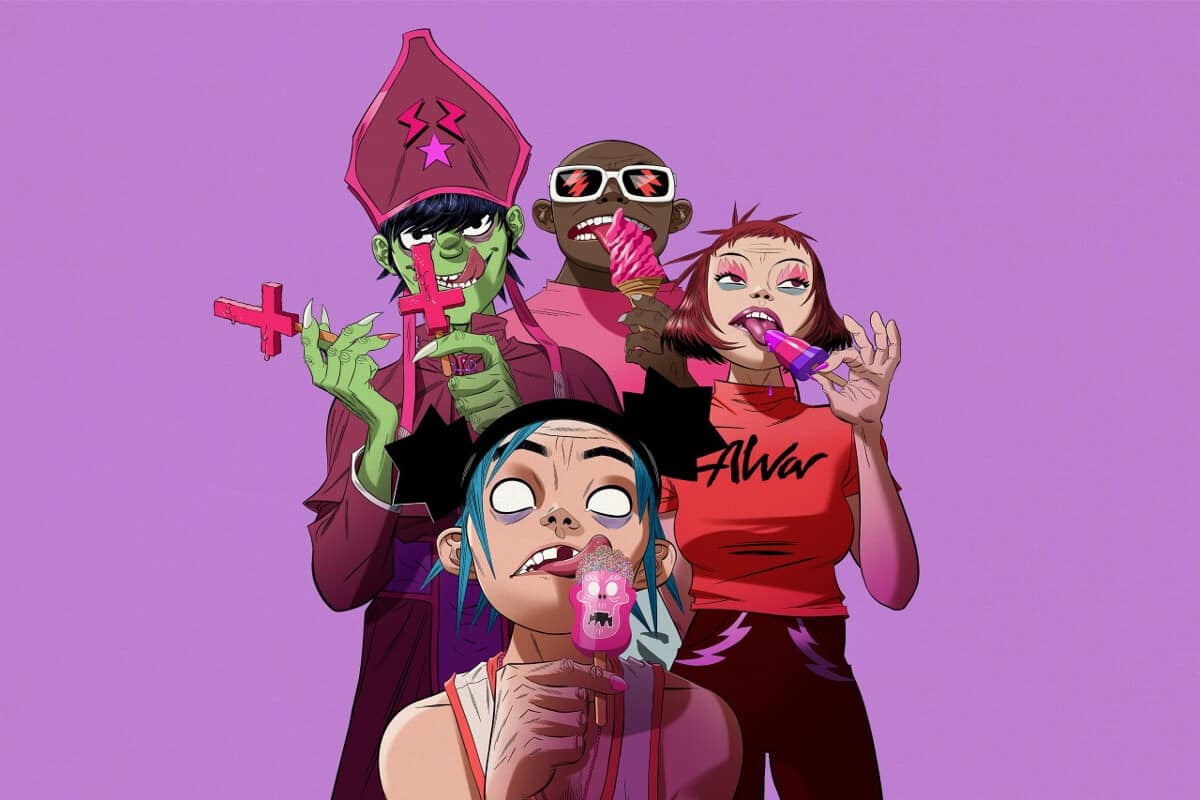 Ahead of the release of the upcoming LP ‘Cracker Island’ in February, the influential digital band Gorillaz release a brand new track ‘Baby Queen’.

Gorillaz are one of the most influential bands in modern times, selling an estimated 27 million records worldwide. The English band is at the dawn of a new era with their newest LP ‘Cracker Island’ being released in February of next year. Fans have already been given a tease of what to expect with the previously released critical and fan-praised singles ‘New Gold’ and title track ‘Cracker Island’. Now Gorillaz are giving listeners one more taste of what’s to come, releasing the highly anticipated track ‘Baby Queen’.

The single was first teased in September on the widely popular video game FIFA 23, where it was featured on the game’s soundtrack. ‘Baby Queen’ is a slow and delicate track featuring hollowing percussion and base-filled drums, it’s emotive and cinematic which is provided by the sensational vocal performance from Damon Albarn, the band’s frontrunner. Inspired by a Thai princess’ stagedive at a 1997 Blur concert, Albarn discusses the track’s inspiration and creation more when he states:

‘Song 2’ started and she stood on her throne and stage-dived into the crowd. The reason I’ve written a song about it is because I had a dream about this princess very recently; she’d grown up and we spent time in my dream together, her as a woman”

‘Cracker Island’ is releasing via the label Parlophone and is available to pre-order via the link here. Make sure to listen to the incredible ‘Baby Queen’ via Spotify below or alternatively on your streaming platform of choice here. Don’t forget to let us know what you think!