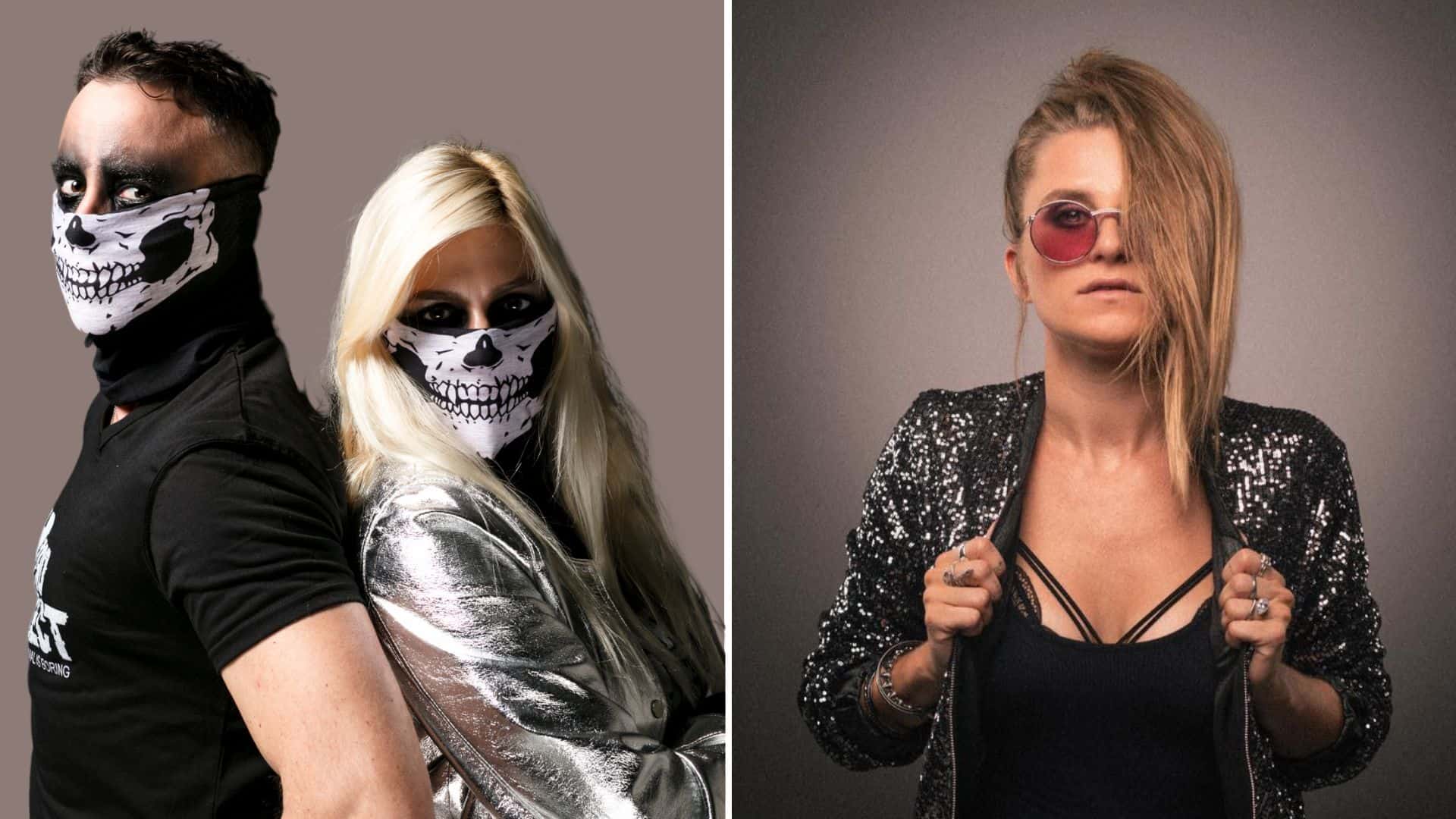 Blessing us all with a psy-trance single for the ages, Gproject & Reality Test have just unveiled their latest collaboration, entitled ‘The Hook‘. Euphoric in every sense of the word, each set of artists’ have ensured that the end product is out of this world.

Taking listeners on the most euphoric of musical journeys, Gproject and Reality Test (real name Nica Iliuhin Loren) have just unveiled a psy-trance single for the ages, in the form of ‘The Hook.’ Leaving no doubt to the imagination, each musical element has been implemented to the utmost of perfection, ensures nothing less than the most scintillatinting of end products. A collaboration that oozes with energy from start to finish, it comes to no surprise that each artist has added their own unique touch to this certified hit, as ‘The Hook’ will have anyone feeling some type of way.

Elevating their status at any given chance, Gproject are the epitome of an act that have dedicated their life to mastering their craft, with each of their releases further indicating the undeniable musical prowess that they possess. Acting as the fourth instalment in their already impressive collaboration quadrilogy alongside HYBIT, tracks such as ‘We Are One,’ ‘Power To The People,’ and ‘Euphoria‘ alongside Alchimyst, further showcased the chemistry between both set of artists’. Achieving similar success, Reality Test has also shown no signs of slowing down, as the Israel-based DJ/producer has been leaving her own mark within our community. As versatile as anyone can be, each of her productions have been amassing millions of streams worldwide, whilst her ability of conveying from one genre to the other in the most effortless of manners, has helped her stand out from all the rest, and in turn gain the recognition of some of the biggest names within the trance scene and not only.

Out now under Revealed Recordings sub-label HYBIT, ‘The Hook’ offers nothing less than the most positive of vibes throughout its entirety. A true masterpiece of a track, it was only a matter of time until these artists’ further enhanced their presence with a release of such magnitude, whilst their ever-so addictive styles of play, have now led to the most electrifying of releases. Having said this, you can check out ‘The Hook’ in all its glory below, whilst streaming is also available through all major platforms here. We will most definitely be keeping a close eye on all set of artists’, but in the meantime, we would like to also know your own thoughts in the comments section. Enjoy!