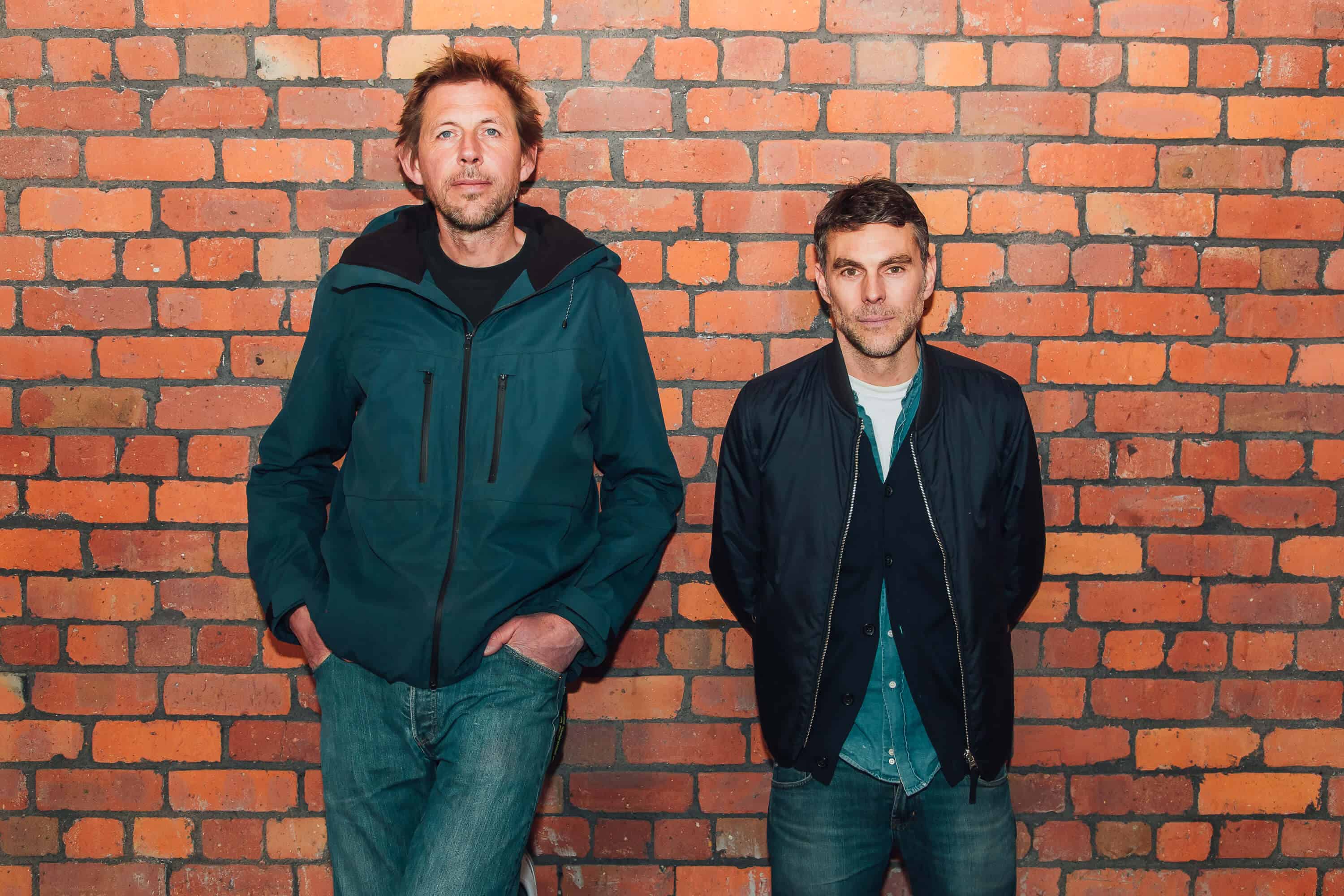 Groove Armada reinterpret their 2020 single ‘Edge of The Horizon‘ to deliver a euphoric live version.

Groove Armada remain one of the UK’s most iconic electronic acts, much to thank for the creativity with which they have always approached music. Throughout their career, they have delivered great gems to the industry and many of them have become true icons of dance music. ‘I See You Baby’ or ‘Superstylin‘ are tracks that are part of the lives of several generations, showing the strength of Groove Armada’s productions. 25 years after the release of their debut single ‘At The River‘ and with the anniversary album a dozen days away from release, Groove Armada present you with another track, this time a re-tracked version of their 2020 single ‘Edge of The Horizon’. The brand new live edit of this single is now available for download or streaming through the usual channels.

‘Edge Of The Horizon’ is the title track from the album released two years ago, but the reaction from the crowds at this summer’s festivals when Groove Armada played it proved it was still a very current track. The duo sailed through the summer on an incredible live tour and having a band on stage to perform their productions to excited crowds inspired Groove Armada to re-issue ‘Edge of The Horizon’ and add an even more euphoric edge to it. This live edit features Jess Larabee‘s vocals and the British duo’s signature sounds. In a clear homage to old-school vibes, Groove Armada’s funky and upbeat traits are clear, here fused with the urbanism of drum beats. Born out of summer madness, this revamped version encapsulates the spirit of the duo’s live tour with the band and shows that context and the present shape the way music is absorbed. Speaking of the track, Groove Armada said:

“From the first live shows, we knew we wanted to play dance music with a band. Making that blend of electronics and musicians work took time, and is probably our proudest achievement and has consequences. One of those consequences is that every gig is different and tunes evolve. How many times have we come off stage and wished the version we just played was the version on the album? Sometimes this gets to a point where we just have to re-record it. ‘Black Light’ became ‘White Light’ for that reason. So it is with EOTH. During the festivals this summer, Saint Saviour made the song her own and the music evolved into a quiet anthem. There were moments when it was pushing Superstylin’ on the audience reaction charts. So here it is, reimagined onstage during Summer ‘22”

This release follows on from ‘Hold a Vibe‘, the lead single from the anniversary box-set ‘GA25’ set to be released November 11, via BMG. Focused on embroidering some of their most iconic work in a fresh way, this anniversary release contains double CD, 2-side LP, 32-page booklet and A3 poster as well as this revamped version of ‘Edge of The Horizon’. Listen to it below: