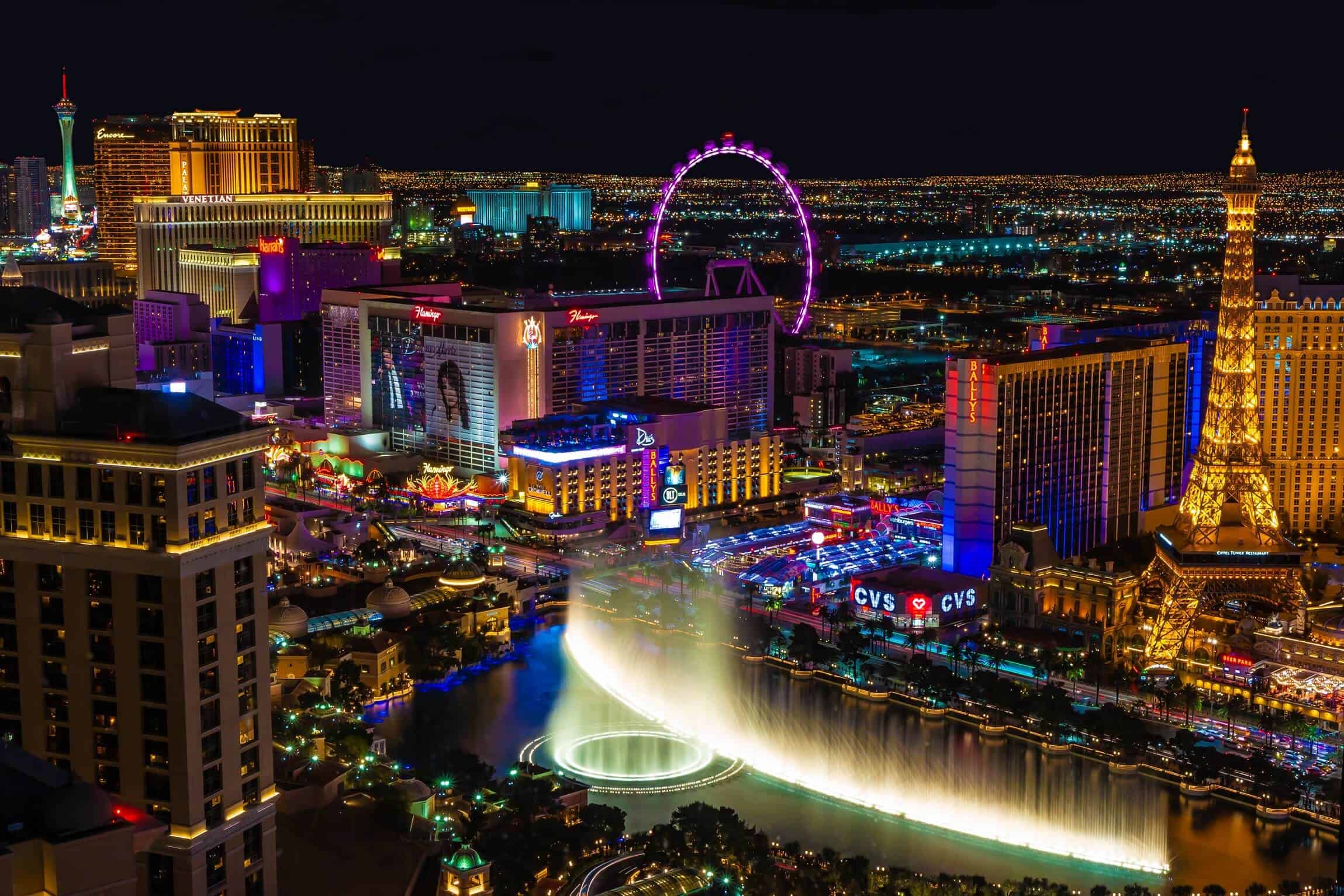 How music has influenced the online casino industry

On the face of, it may seem like the music industry and the casino industry are two completely separate fields. You may think that the only crossover is when you walk into a casino and hear music being played over the speaker system. Equally, your only interaction with music may be when you sit down to play a casino game online, such as a slot machine. However, music has more of an effect on the industry than you may think.

Today, we’ll explore the relationship between the two industries and see how gambling companies use music to drive games forward and maximize engagement. You may be inundated with adverts and welcome bonuses when you gamble online. It can be hard to swim through them to decipher which of them are from the more reputable operators. If you get a Resorts Casino bonus code, you can explore the vast array of casino games and play at your own leisure.

However, back to the music industry and how it has influenced the online casino industry. Music can play a pivotal role in several different industries. One of the most infamous uses of the implementation of music is in film. Film soundtracks and songs can help advertise a movie, enhance scenes and make certain songs or artists synonymous with a particular film.

Music also plays a role in sports – a lot of sports teams will have walkout music, or they will play music after a game to engage their supporters and get them to be more vocal. In addition, it isn’t just teams that look to benefit from walkout music. It is also heavily linked with solo sports such as darts, and combat sports such as boxing or UFC.

These are only a handful of examples, and the number of examples we could discuss would quite possibly run into thousands. However, the casino industry probably isn’t one that you would think uses music to engage customers. You may be surprised to hear it has been the focus of several leading gambling studies.

The importance of music is critical to how much time a casino player spends on a specific type of game, such as a slot machine. The music’s pace, tempo or sound can directly correlate with how the player will gamble while playing the game.

For instance, a slow-paced song can relax a player – even though they may be losing money, they may be having a good time. This is because, subconsciously, they are enjoying the relaxed tempo of the music accompanying the game. The same applies in the opposite direction, too. If a game is more fast-paced and the music matches the tempo, such as with a slot machine, a player may get caught up in the excitement and bet at a quicker tempo.

Not only is music used as a psychological tool to help the customer immerse themselves in whatever game they are playing, it is also used to set an operator apart from their competition. This includes having catchy and unique music to accompany the games that an operator will have in a casino. This applies to both land-based casinos and online-based casinos, and is particularly applicable to casino operators that are just starting up. The market already has thousands of successful online casinos, and a newcomer to the sector will need a unique edge that will set them apart. Once they have this, they can begin to brand themselves, and people will recognize the music they use on their platform.

Clearly, other factors will also set a new operator apart and allow them to pry customers from older, more established casino operators. Music is just one of a variety of factors that can make the difference. Making sure they also have a viable and successful business model is imperative. A small but crucial edge is any unique music that helps customers identify them over their competitors.

Music will continue to play its part in the industry and operates largely in the background. However, think for a moment about what a slot machine game would be like without any music. It would be a far more tense affair and less engaging than the current setup. This applies to casinos operating slot machine games both online and in their physical venues.

A vast array of studies has shown the effect that music has on the human brain, which can influence a person to act in various ways with different behaviors. This isn’t limited to the gaming industry but is also prevalent in many other sectors.

Photo by Julian Paefgen on Unsplash