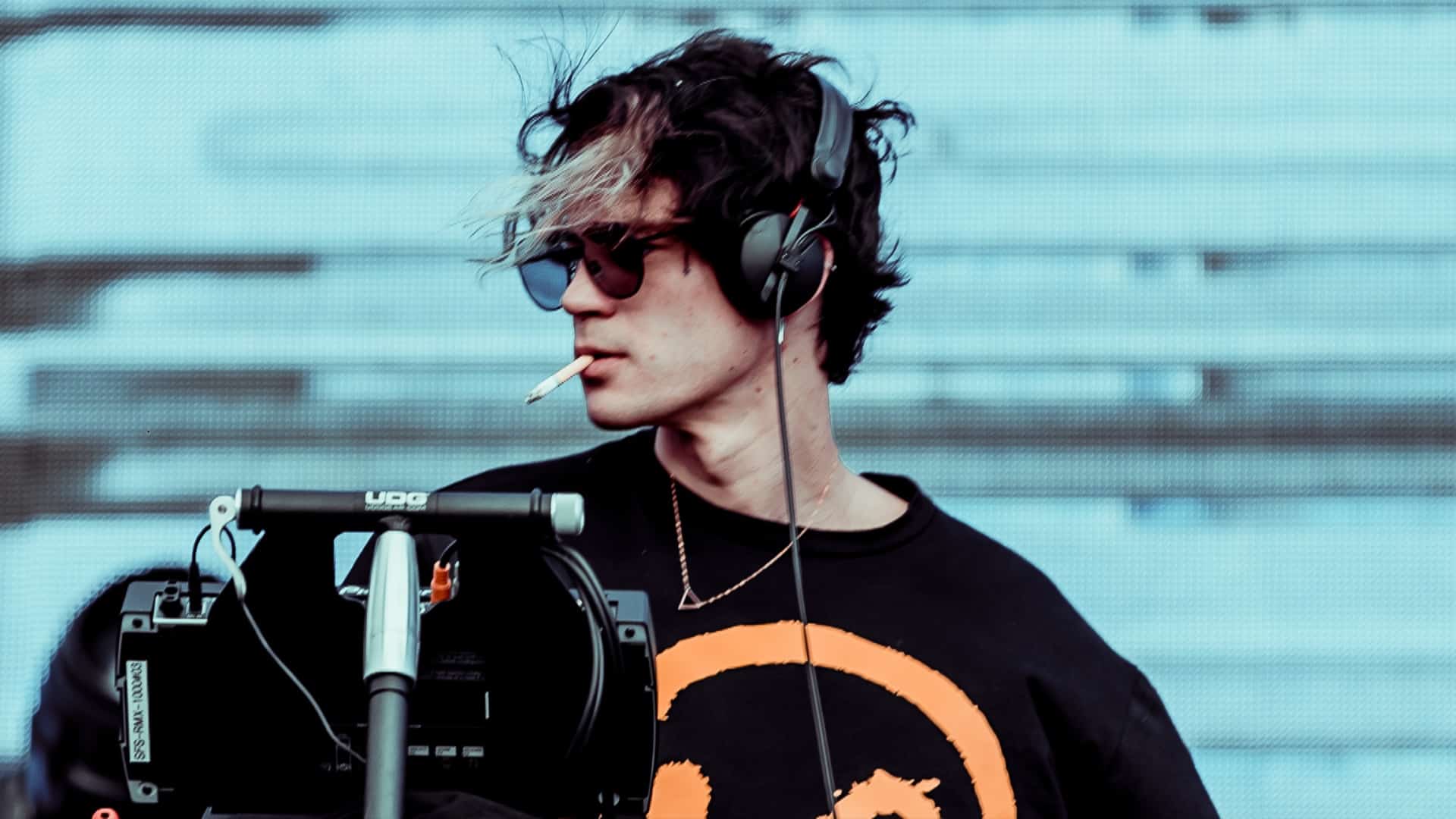 As the world still reels from the untimely death of talented producer i_o back in November of 2020, his family have taken the decision to release ‘Warehouse Summer,’ a posthumous album dedicated to his memory in collaboration with Lights. “We’d like to thank all who have patiently and lovingly stood by us waiting for us, G’s family, to say yes to releasing these last tracks,” said a statement posted to i_o’s socials.

On the two year anniversary of i_o, Garrett lockhart‘s, death in November of 2020, his family have taken the decision to allow the release of his final tracks, made in collaboration with singer-songwriter Lights, who he had shared a close collaborative history with. Made earlier in 2020, ‘Warehouse Summer’ is 14 tracks released via Armada Music, who the producer was due to start a sub-label with.

Upon the release of this highly emotional body of work, Lights took to socials to post her own statement about it, part of which says:

“I am reminded that even in your darkest moments you can emerge with remarkable memories. I will always, always cherish this one. I won’t speak much more on this because I don’t want to speak for him, but I will say this: Garrett always said Warehouse Summer felt like the feeling you get when you leave the rave at 4am and the air is hot and sticky and you’re dead af but alive. Like ghosts riding penny boards on a dark summer street. I hope you feel every bit of this when you listen. It’s intense and gentle, like he was. I lost a dear friend and musical partner, I miss him very much. 444ever. I would say he was so fucking inspiring but he would hate that.”

Not only a testament to a talent gone far too soon, but also a testament to the magic connection that i_o and Lights shared, the album takes listeners on a journey through the darkest warehouse rave. Replicating the feeling of dancing the early hours of the morning away until the sun begins to come up (something that almost every electronic fan can relate to in some way), each of the 14 tracks have their own moment in the spotlight, each being crucial and important to this emotional and intricate story. Something special about i_o’s signature sound is how he manages to make techno emotional, whether its through the addition of his haunting vocals or the way he incorporates progressive and trance elements into one another, allowing them to co-exist as one.

Although this may be the last time fans ever see a new i_o release, and is shrouded in somewhat of a bittersweet aura, it reminds us that his memory and his talents will never die, and the music industry will forever feel the mark that he left on it. Listen to ‘Warehouse Summer’ here via Armada Music.