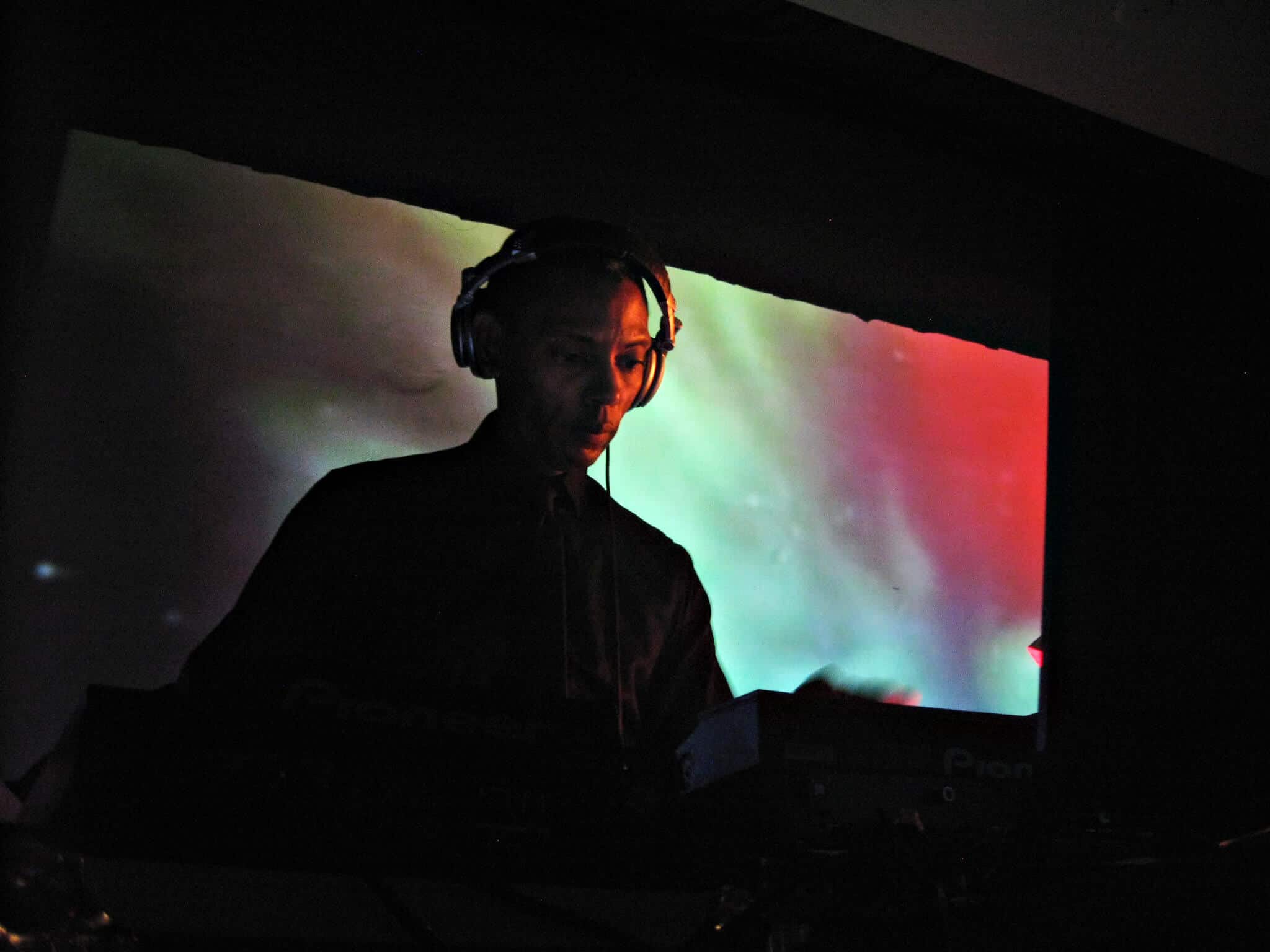 ‘Extension‘ will be released this Friday on Jeff Mills‘ Axis Records imprint and is the continuation of previous EPs ‘Growth‘ and ‘Expanded‘.

Jeff Mills is one of techno’s most legendary figures. Purist, pioneer and son of Detroit, Mills has his prestigious place in the chapters that tell the story of techno but his music doesn’t just remain in the past, it endures into the present and also the future. This year has been a productive one for Jeff Mills. 2022 saw the release of ‘Wonderland‘, an album featuring The Zanza 22 and offering a sonic recipe for a ‘slow life’. Another release that marked this year was the LP ‘Mind Power, Mind Control‘, a conceptual work that invites listeners to enter the labyrinthine corridors of their own minds and refocus their awareness. Now, as a recap of this productive year, Jeff Mill is blessing his fans with a new EP. Set to be released this Friday on his Axis Records label, ‘Extension’ represents the follow-up to 1994’s ‘Growth’ and also 2004’s ‘Expanded’. ‘Extension’ is therefore literally an extension of the previous works and the third instalment in this interesting series of EPs. Through three tracks, the new EP intends to explore the concept that the future could provide more than what we are doing now.

‘Rise‘ is the first of the three. Full of organic and sibilant sounds, it is a tray of layers that feed the senses to the full. It’s a sonic awakening for tomorrow. Next comes ‘The Storyteller‘, more metallic and echoing, with an alien language capable of provoking a deep trance. Last is ‘Entanglement‘, which returns to a more tribalistic and contemplative dimension, representing the closing of this triangle of sounds.

It’s another rich offering from the legendary Jeff Mill, who now invites you to look to what the future has to offer. Don’t miss the release of the ‘Extension’ EP this Friday and pre-order it here.