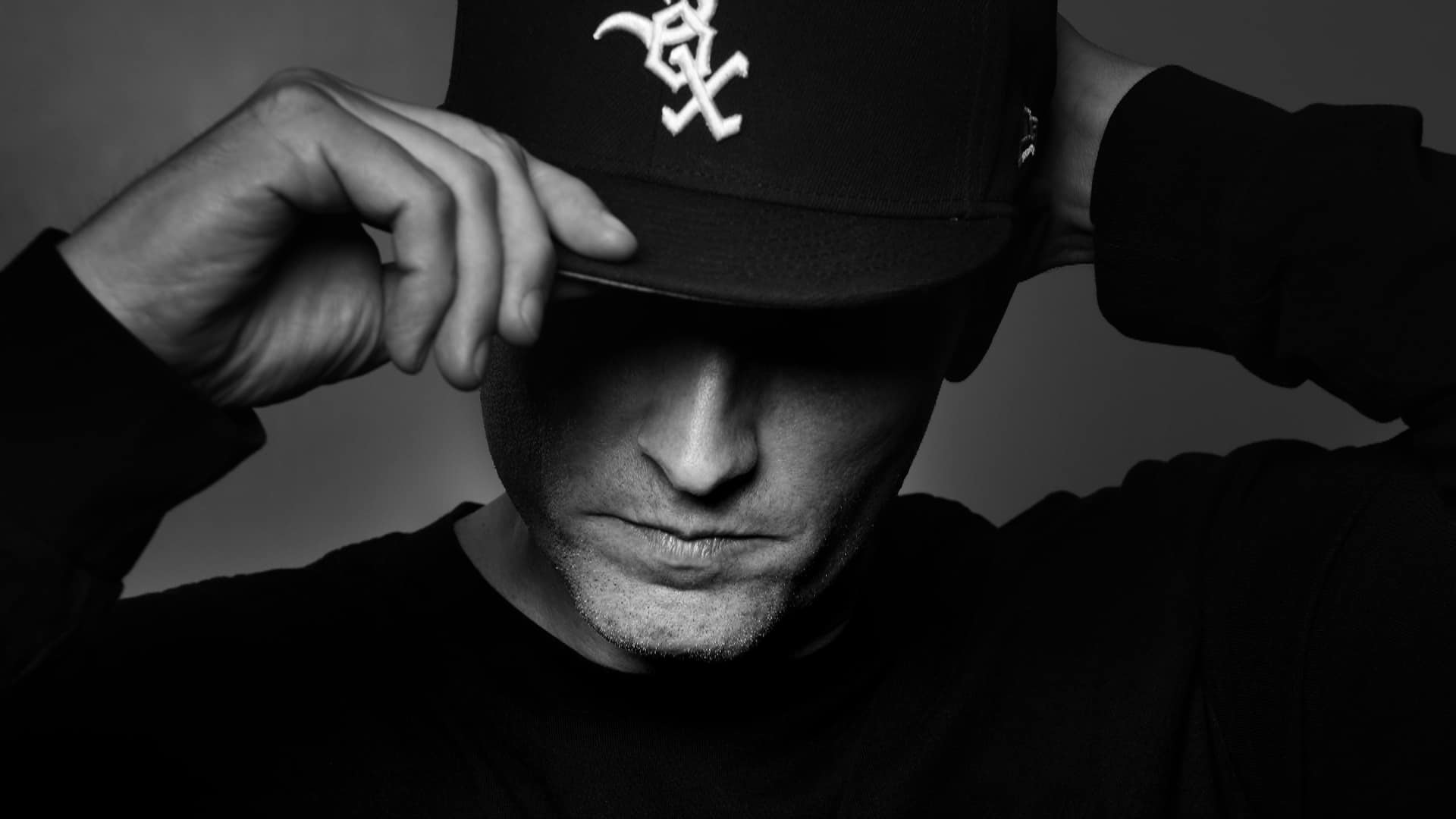 Kaskade teams up with Justus for new single ‘Dance With Me’: Listen

Kaskade has just released a new hard-hitting track entitled ‘Dance With Me’. The track comes in collaboration with Dutch DJ/producer Justus.

As a household name in electronic music for nearly two decades, Kaskade needs no introduction. His list of achievements is a mile long including 12 studio albums, 7 GRAMMY nominations, the first solo electronic dance artist to sell out both Navy Pier in Chicago and the Staples Center in Los Angeles.  To add to his list of accolades, Kaskade, has kept busy as of late with his new collaborative project with deadmau5 named Kx5 and has released a slew of new tracks such as ‘Escape‘, ‘Take Me High‘, and ‘Alive‘.

Kaskade’s influence on dance music has continued to shape the culture for generations of listeners, continuing to wow longtime and new fans alike with every new release.  ‘Dance With Me’ ropes in young rising star Justus, a small name but giant talent waiting to break out onto the mainstage.  Touted by the likes of Tiësto, David Guetta, MORTEN, Afrojack, Justus is just getting started.

Showcasing an underground and harder beat, the track features heart-pounding bass and dynamic, hollow synths spiced with a catchy vocal hook, all in all, making for a record that’s simply meant for playing in dark warehouses and clubs. As a longtime veteran and icon in electronic music, Kaskade continuously evolves his sound and explores previously untrodden paths, proving again and again that he’s staying on top.

Listen to ‘Dance With Me’ on your preferred streaming platform here.

Tags: dance with me, Justus, Kaskade, new music, out now
0