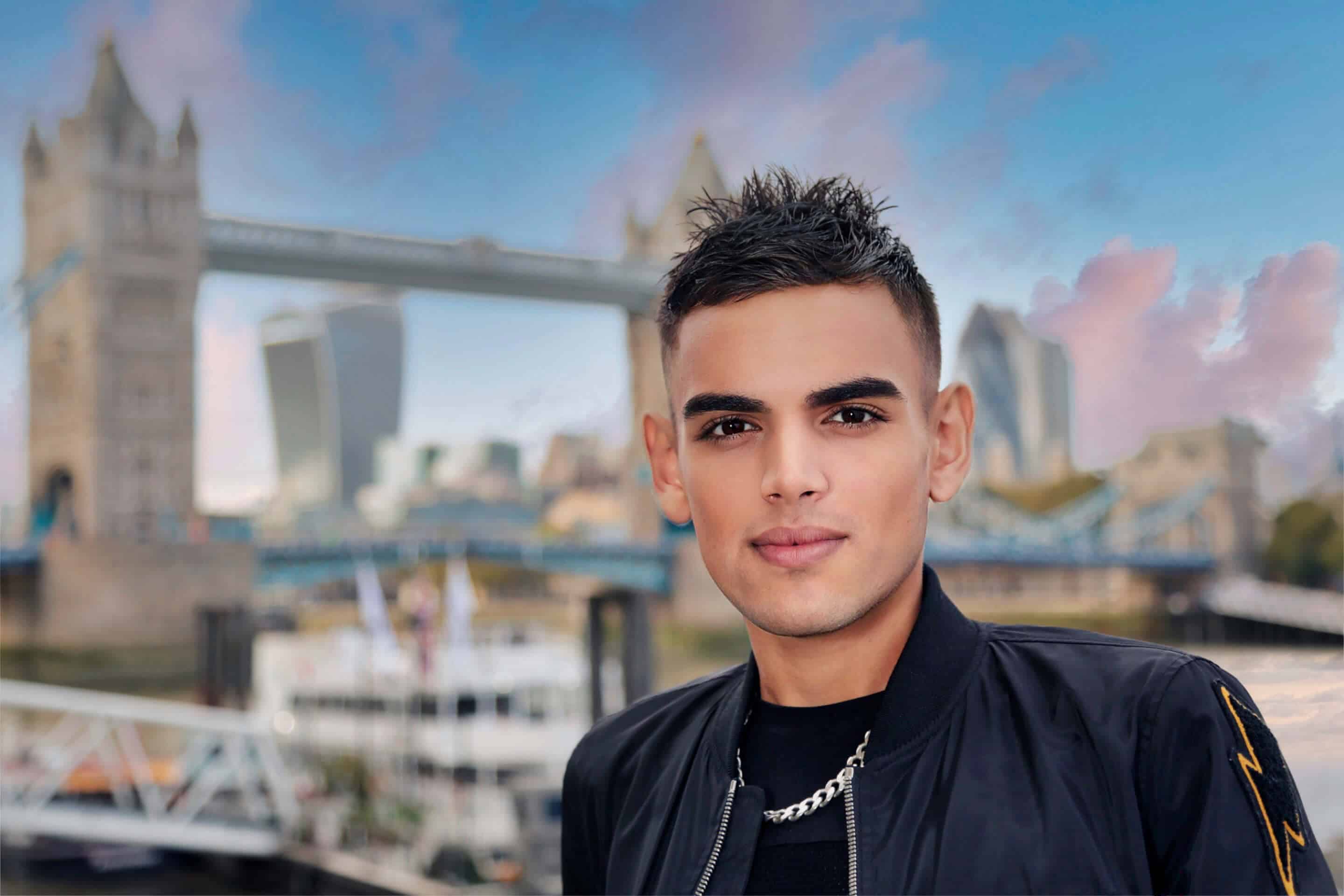 Providing us all with a further glimpse into his remarkable life, Kelvin Wiedenhoff discusses main inspirations, developing his very own sound, the influence of social media, his upcoming single ‘You’re On My Mind,’ and so much more.

Looking to leave his own mark within the electronic dance industry, Kelvin Wiedenhoff is the epitome of an artist that has been mastering his craft to the utmost of perfection. Enticing listeners with his unique style of play, the London-based DJ/producer has set his sights on global dominance, whilst each of his productions offer a fresh new outlook into our scene. Inspired by the likes of Avicii, Martin Garrix and Tiësto when just naming a few, Wiedenhoff has been adapting in the most immersive of manners, and at the same time, has been able to develop his very own signature sound, through the blend of Deep House, Pop and Slap House. As versatile as anyone can be, this fast-rising star is well and truly on his way of leaving a lasting impact within our community, and in turn, we could not be any more thrilled to be joined by the man of the moment, as he discusses main influences and inspirations, the development of his very own sound, making a clear mark with his debut single ‘Not Easy,’ the significance of collaborative work, the release of his upcoming single ‘You’re On My Mind,’ the possibilities behind the production of a debut album, his impressive social media following and so much more.