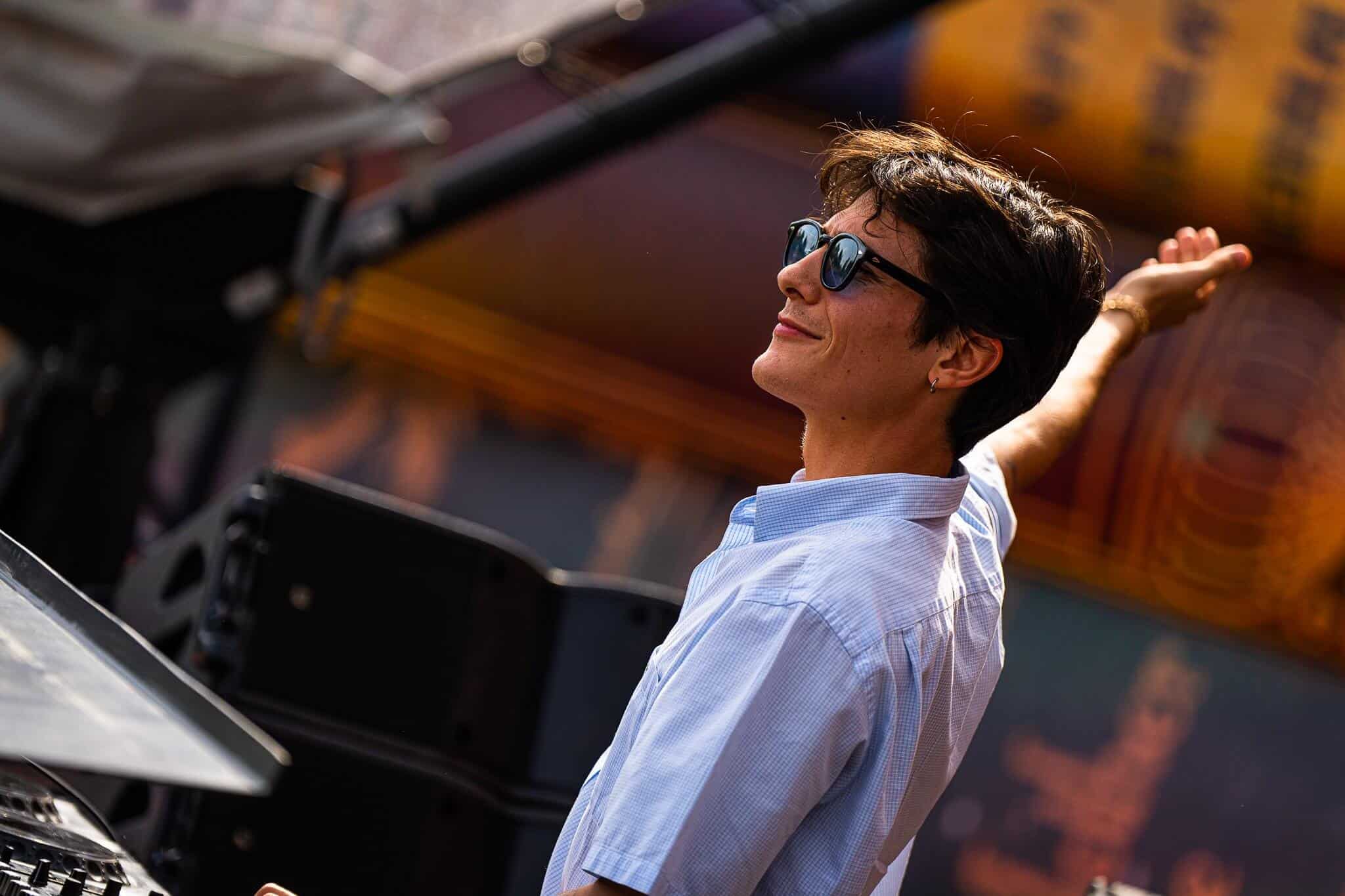 Kungs is one of the hottest producers in the game right now, its only natural the French producer and DJ reworks one of the biggest songs of the year, ‘Anti-Hero’ by Taylor Swift, turning the track into an electronic masterpiece that’s destined for the dancefloor.

Announced via tweet by Taylor Swift with the order to “Take your self loathing to the dancefloor”, the ‘Anti-Hero (Kungs Remix)’ does just that, delivering a sound that captivates listeners that includes groovy beats, sped-up vocals and dazzling percussion. All in all the remix captures a more easy-going and feel-good club sound, the polar opposite of the track’s sombre lyricism, which deals with anxiety and self-hate. Still despite the lyricism, the song is catchy, and adventurous, showcasing the talents and versatility of producer Kungs.

The original ‘Anti-Hero’ was released only a few weeks ago and is placed on the tracklists of Taylor Swift’s newest album ‘Midnights’ which broke numerous records the week of its release. Notably, tracks from ‘Midnights’ managed to occupy the entirety of the top 10 of the Billboard Singles Chart, an achievement which has never been seen in the chart’s 64-year history. You can listen to this dancefloor-driven Kungs remix of Taylor Swift’s ‘Anti-Hero’ for yourself on Spotify below or alternatively on your streaming platform of choice here.