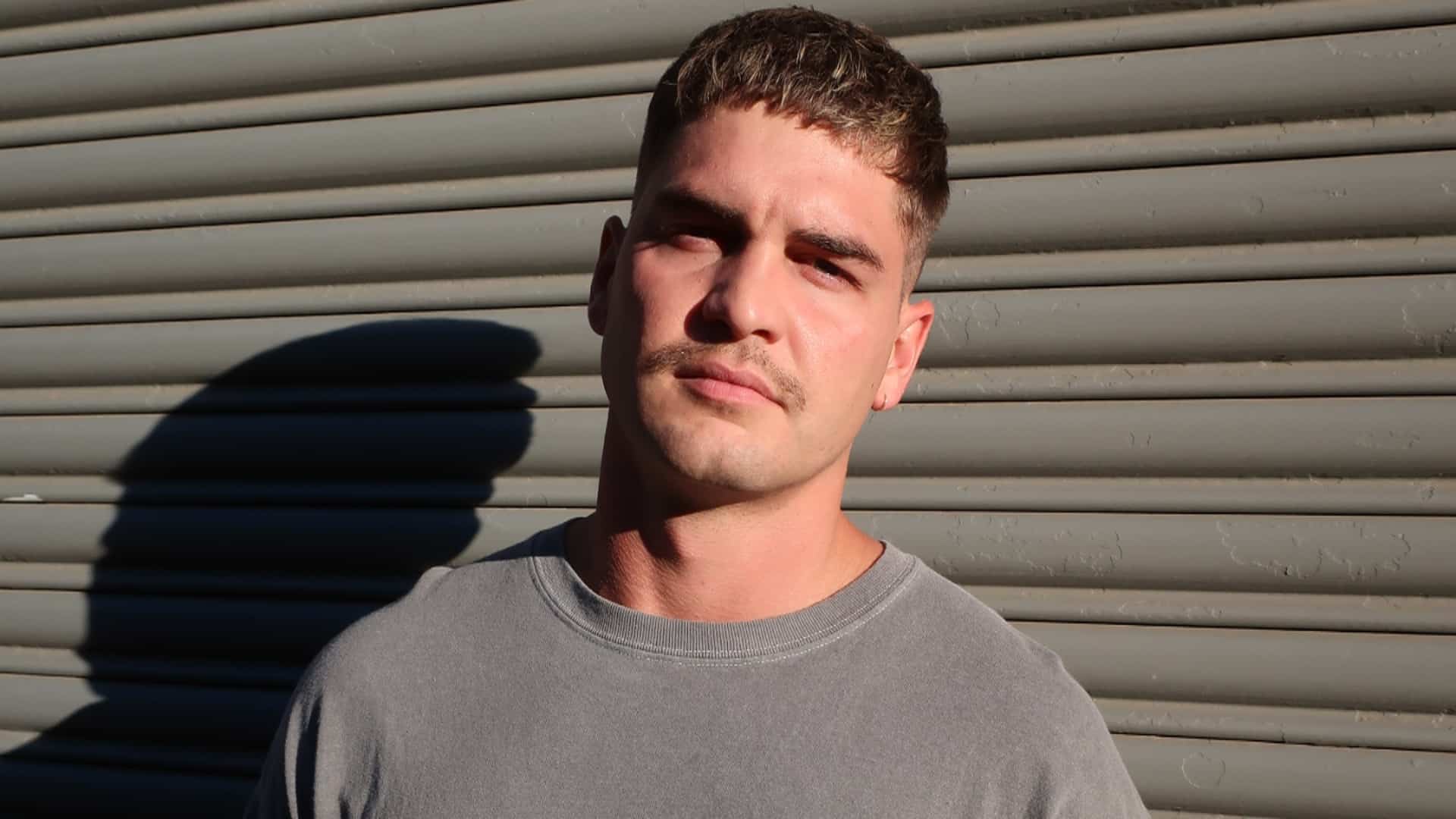 Mason Flint drops massive new single ‘On The Inside’: Listen

Mason Flint is continuing his string of strong releases, crafting strong productions with focused song writing as the Australian producer and DJ continues to grow his brand around the world.  Marking his 12th release of 2022, the new single, On The Inside, continues the producer’s relentless assault on the music industry and torrid pace of productions.

For On The Inside, the Australian producer opts to open the track with a quiet pad, pulsing with a slick lead underneath and the beautiful female vocal lead grabbing fans right away.  Within 50 seconds, the massive synths hits break through, as the percussion ramps up, propelling the house single to it’s full heights of power and energy, while the vocal continues it’s refrain of, “this is what it feels like, breaking on the inside,” making it a sing along when listening at home and a crowd mover on the dance floor.

Allowing the track, and fans to breathe, Mason Flint strips back the music as the second half of the song progresses, allowing for an airy pad and reverberated clap to provide the platform for the vocal to deliver the track to it’s apex in the second drop.  Discussing the inspiration and motivation behind the single, Flint points to his experience from the stage and studying the movement of the crowds in front of him:

“The idea for this track came after my set at Groovin the Moo festival, i saw how the crowd was connecting with the music on a large scale and i thought that was really special, i wanted to make a song of my own with a lot of emotional that could connect with the listener at home or in a live scenario”

With On The Inside, Mason Flint continues to showcase why he deserves more bookings on the festival and club circuit, as he continues to deliver his body shaking brand of house music to the masses.  Check out the new single, out now via DropUnited below.