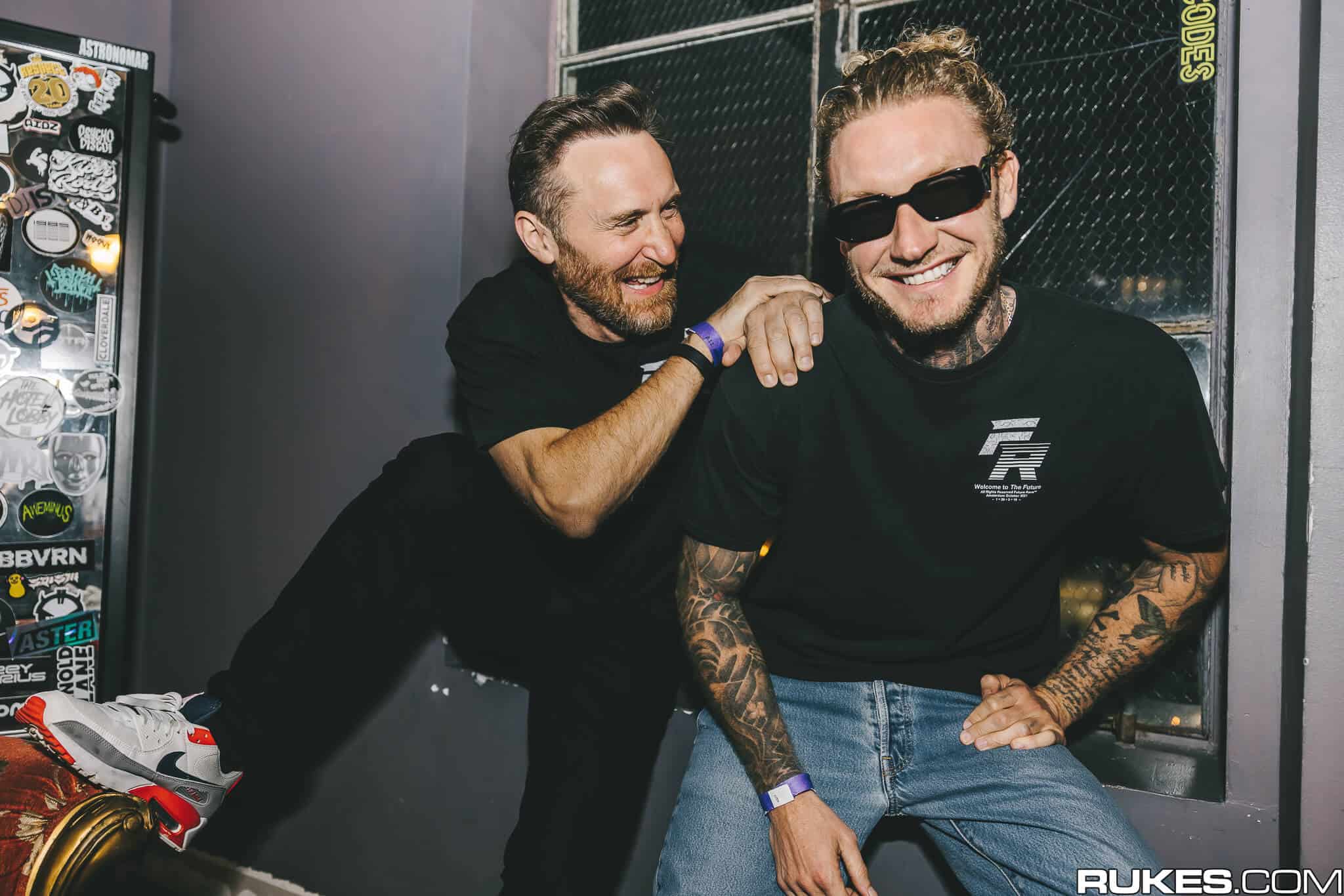 “Through the melodies and recognizable vibe we used in each track, our sound became something people immediately identified and that’s when Future Rave truly became a genre,” says MORTEN.

2022 has not only become a massive year for Future Rave as a brand and a sound, but for one half of its founding duo, MORTEN. From representing the electrifying genre in all corners of the world to balancing a jam-packed Ibiza residency season with David Guetta at Hï, there hasn’t been a day where the Danish star hasn’t been busy with one thing or another. Not only putting a spotlight on Future Rave either, 2022 saw his first solo release in three years, ‘No Good.’ With all of this in mind, we caught up with MORTEN to talk about all of this, as we look towards what 2023 will hold.

First of all, thank you guys for having me! When we first started collaborating on Future Rave we had a very distinctive sound. Through the melodies and recognizable vibe we used in each track, our sound became something people immediately identified and that’s when Future Rave truly became a genre. Hearing this sound we created all over the world and played by so many DJs really showed that it isn’t just a sound anymore, it has become much more than that. But Future Rave started with the need for something new so we have to keep innovating and evolving, hence the new EP. An evolving and changing sound is part of the Future Rave identity, of course it is still a very unique sound, but within this characteristic sound are many evolutions.