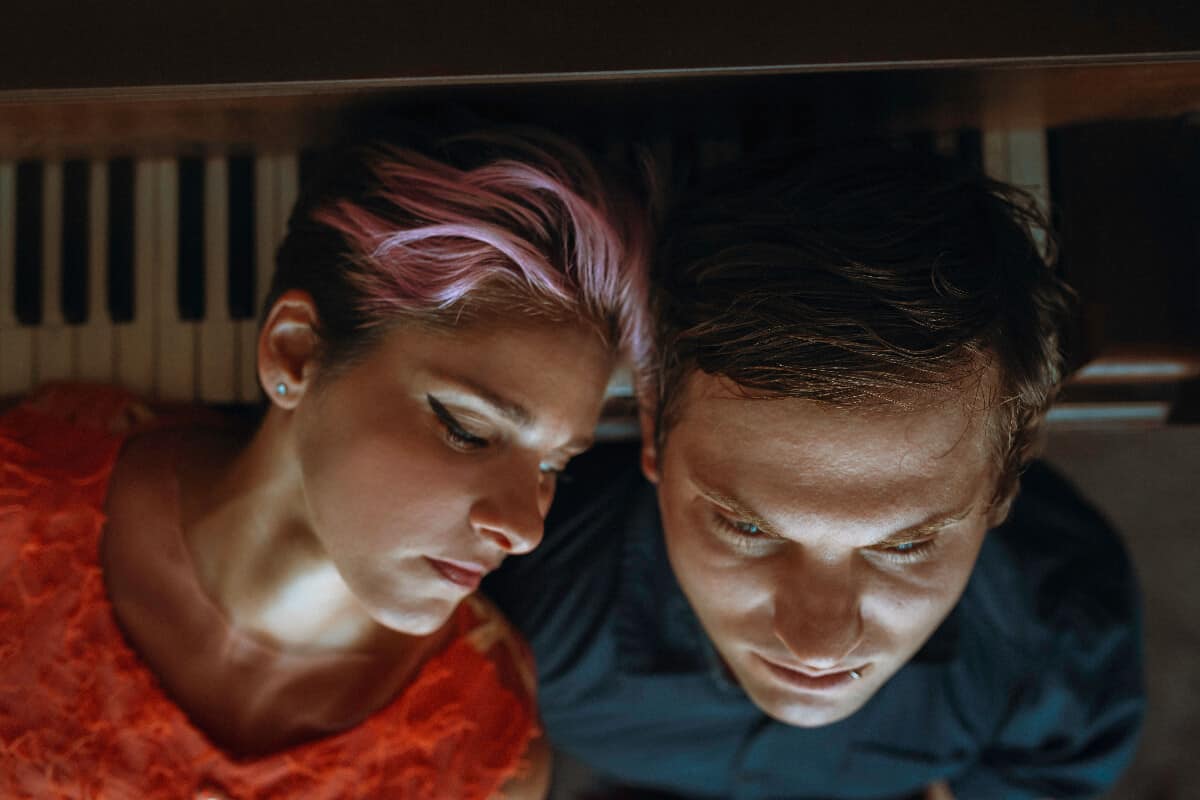 Taking listeners on the most emotive of musical journeys, NOHC have just unveiled the piano version of their hit single ‘Too Late.’ “I think that providing a piano version of this track is a great way to tell this beautiful story in a different way. It has the ability to extract different emotions and appeal to another kind of listener,” Suzanne Real says

Looking to further enhance their presence within the electronic dance industry, NOHC have just unveiled a piano version of their hit single ‘Too Late.’ Leaving no doubt to the imagination, this latest rendition further showcases the true versatile nature of the duo, and in turn, provides us all with a wider look into the undeniable musical prowess that they possess. Having released the original in 2021, fans alike were blessed with a Future House banger for the ages, whilst each musical element was implemented in a manner that would scintillate even the toughest of crowds.

Taking a different musical direction this time round, NOHC ensures nothing less than the most emotive of vibes, as listeners are set to embark on a musical journey like no other. Comprised by vocalist Suzanne Real and producer Chris V., this multifaceted duo have been elevating their status at any given chance, and if the piano version of ‘Too Late’ is anything to go by, we could not be any more certain of the prosperous career that lays ahead. Maintaining the foundations that helped shape the original into a certified hit, NOHC have opted for a representation of their track that will attract audiences of a different kind, with Suzanne Real stating the following;

“I think that providing a piano version of this track is a great way to tell this beautiful story in a different way. It has the ability to extract different emotions and appeal to another kind of listener.”

Having left a lasting impact with each of their collaborations and original productions, ‘Too Late’ further indicates their unique approach towards each of their endeavors, and at the same time, allows us to witness a different side of these fast-rising stars. Staying true to their sound in the most immersive of fashions, Chris V. provides us with a further insight on the significance of this track;

“The original version was a huge moment for me as a producer and songwriter.  This song just felt like NOHC was finally finding itself outside of our collaborations and to re-imagine it for piano speaks to our passion for the track as a group.”

Destined for the very top of the charts, NOHC’s piano version of ‘Too Late’ is out now under EEM Records. A true masterpiece of a rendition, the duo have once again showcased the genius mind behind each of their productions, and we are all for it. Having said this, be sure to check out ‘Too Late’ (Piano Version) in all its glory below, whilst streaming is also available through all major platforms here. We will most definitely be keeping a close eye on NOHC and all their future endeavors, but in the meantime, we would like to also know your own thoughts in the comments section. Enjoy!