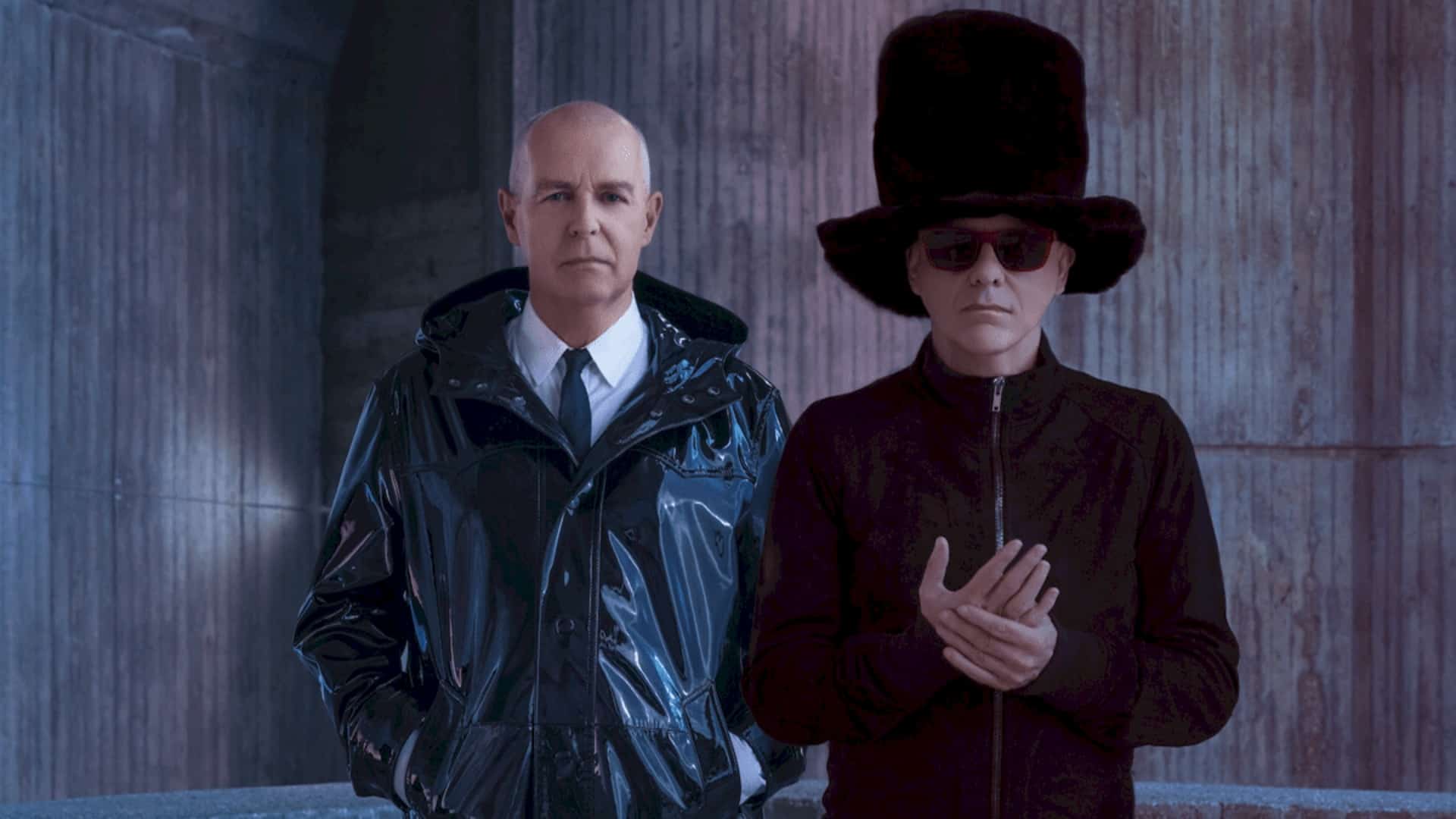 Throughout 2022, the infamous London synth pop duo, Pet Shop Boys, have hit the stage around the world, presenting their Dreamworld: The Greatest Hits Live tour, which started with a run earlier in 2022 prior to a North American stint with New Order, dubbed The Unity Tour, as a series of make up dates from a planned 2020 run.  With this newest reveal, fans throughout Europe will have another chance to catch the duo of vocalist Neil Tennant and keyboardist Chris Lowe celebrate the legacy of the group.

While the Covid-19 global pandemic dampened plans to celebrate their 14th album, Hotspot, which was released at the end of 2019, the duo seemed to have utilized the time off the road to assess and reflect on their storied career and this lead to them embarking on their first ever greatest hits focused tour.  The 2022 run of the Dreamworld Tour, saw the group navigate across Europe, including a massive performance at the Glastonbury Festival along the way.  Having wrapped up the dates in July at Las Palmas de Gran Canaria before crossing the pond for their North American trek with New Order.  Garnering rave reviews from The Guardian, NME, The Times and more, fans who missed on the first run can rejoice at the opportunity to catch the show in 2023.

Beginning in June, in Italy, the tour will navigate to France, before a slew of dates in the UK, stopping in London, Leeds, Aberdeen, Brighton and Liverpool, with a date in Ireland to break up the segment.  The tour then makes stops in Germany, Finland, Denmark and finally ends in Sweden on July 9th.  Check out the full routing below, and grab your tickets here. 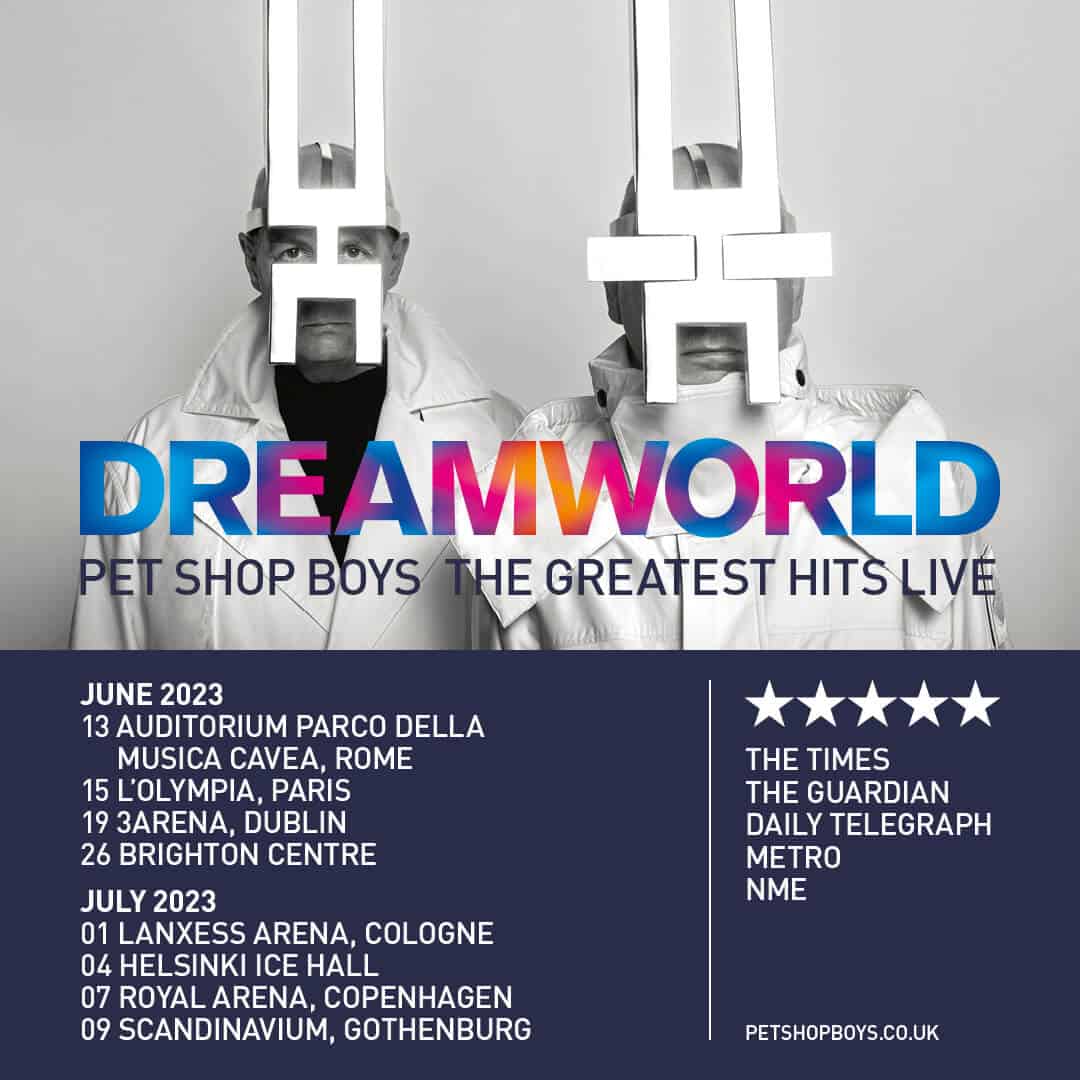