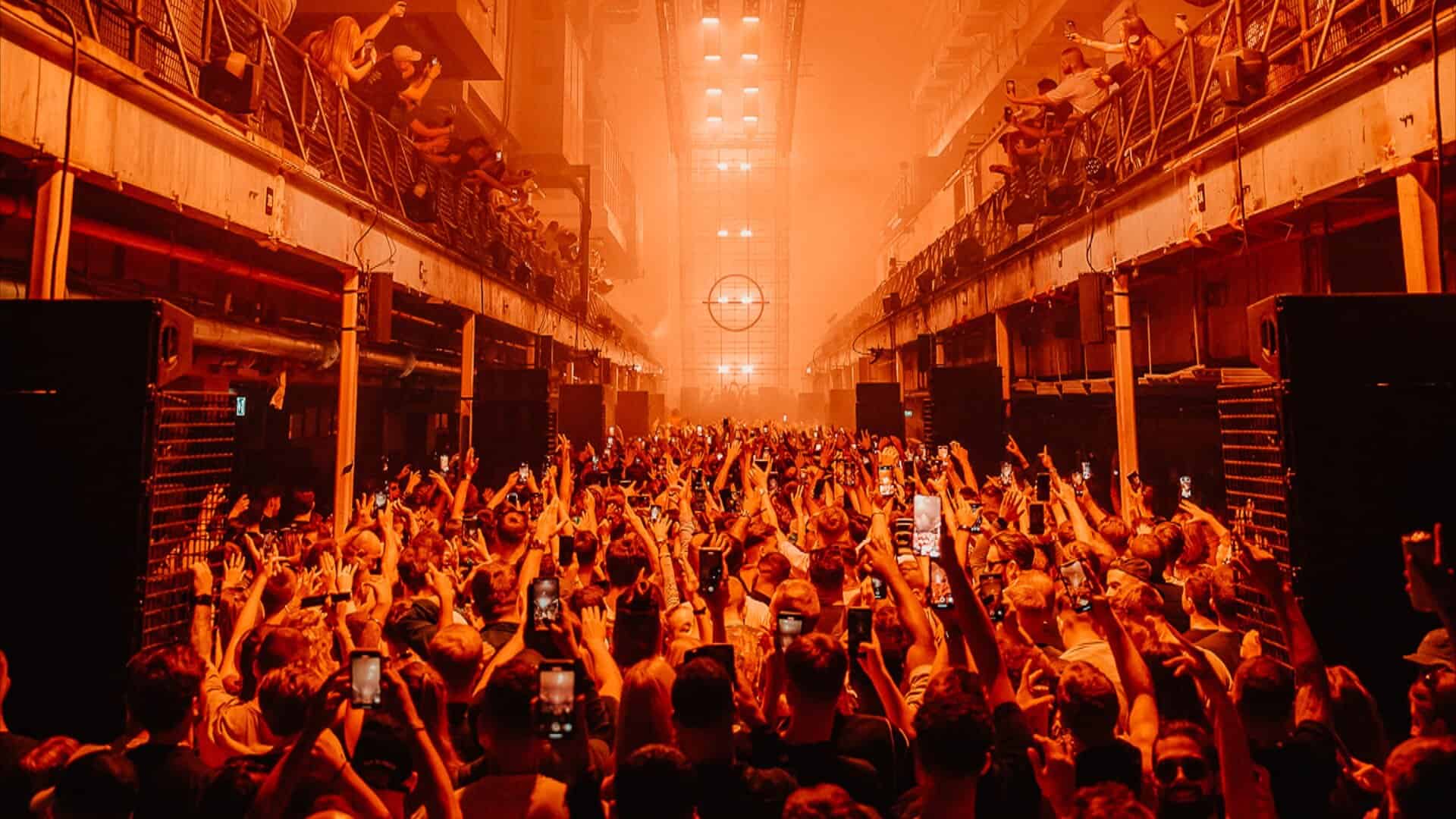 Although it still feels unreal, its officially time to bid farewell to Printworks for a number of years in 2023. Not going out without a bang though, the beloved venue has unveiled a series of lineups for its closing season, including ARTBAT, Above & Beyond, Kx5 (Kaskade and deadmau5) and many more.

Following confirmed rumours earlier this year that the scene will finally have to say a heartfelt goodbye to the beloved industrial venue, Printworks aren’t one to go out without one last memorable season, and in 2023 fans will bear witness to its most explosive season to date. Following the final few winter parties this year which are all sold out, the 2023 season will start with Kaskade and deadmau5’s joint project Kx5 headlining set on Friday 3 February, ending with an undisclosed lineup on Monday 1 May.

Between the first and final event, many highlights spanning the months are set to please everyone. Also in February joining Kx5, the likes of ANTS, Let It Roll, Charlotte de Witte‘s KNTXT, Bakermat‘s Circus and DNB Allstars to name a few will host their own events with equally unmissable lineups. Starting off the month of March, Ed Banger Records will host their own night with a yet to be announced lineup, and Defected, Drumcode, Patrick Topping‘s Trick, Clockwork Orange and even more are ready to send Printworks off in style.

April will also see Nina Kraviz, The Hydra, Above & Beyond, Hospitality, Glitterbox, ARTBAT’s Upperground and Honey Dijon bring masterfully curated names with them. As for the rest of April going into 1 May, these are special final weekend events, where you can sign up to here to be the first to know when lineups and tickets drop. As for the rest of the events, you can use the same link to access the pre-sale ticket drop tomorrow on 30 November, with any remaining tickets going on sale on 1 December.

ALSO READ: A history of Printworks

Image Credit: Luke Dyson / Provided by We Are Full Fat