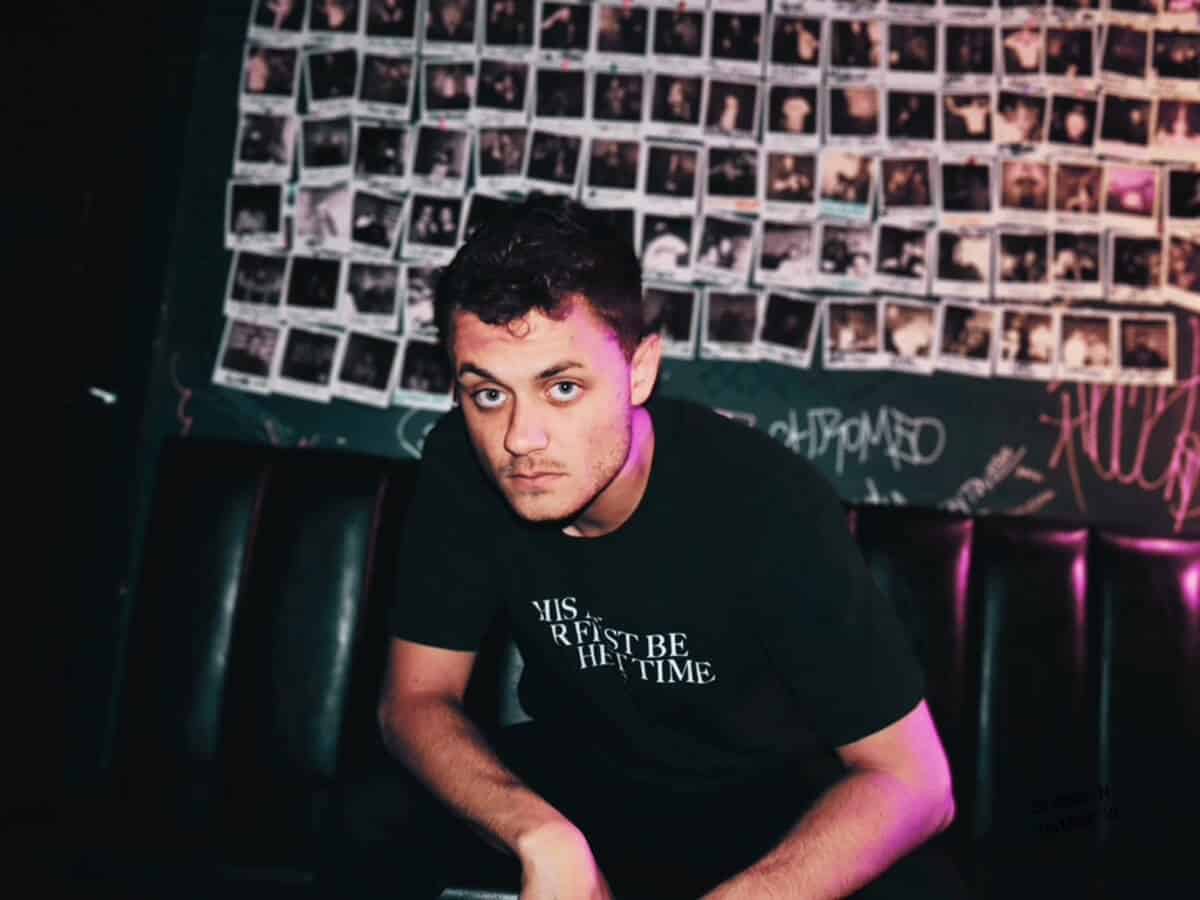 Constantly on the rise, Ricky Iuliucci has been leaving his own mark within our community. As versatile as anyone can be, the Philadelphia based DJ/producer opens up about an array of subjects during this latest interview.

Looking to leave a lasting impact within the electronic dance industry, Ricky Iuliucci is the epitome of an artist that has been mastering his craft to the utmost of perfection. Having studied at the University of the Arts School of Music, the Philadelphia based DJ/producer has been blessing fans alike with his unique style of play, whilst each of his productions have been amassing millions of streams on the daily. Leaving no doubt to the imagination, Iuliucci takes pride in his true versatile nature, and with each of his productions varying in genres, his releases can be classed all the way from progressive house to even future house. Combining production and live performance knowledge in the most efficient of manners, we could not be any more thrilled to have caught up with the man of the moment, as he discusses main influences and inspirations, his upcoming single ‘On My Way,’ performing with and opening shows for some of the biggest names within our scene, staying true to his signature style of play, plans that are on the horizon and so much more.

Hello and thank you for joining us! Could you give us an insight on the main inspirations/influences that led to your chosen career pathway in music?

Hey! Thanks for having me. Back when I was eleven, I was at summer camp and somebody put some electronic song (I wish I knew the name looking back) on their iPod and it threw me for a loop. I had no idea how it was made. I’d always thought of music as it was taught to me in school. Tangible instruments like a Piano or Guitar were all that existed to me up until that point. I scoured the internet trying to learn how “Computer Music” was made and the obsession just hasn’t gone away. Since then I’ve literally spent at least a few hours every single day studying, practicing, and trying to become the best music producer I can be.

Implementing your own signature sound for each of your productions, we would like to know the key musical elements that you enforce, as well as the significance of staying true to your style of play?

Personally, I’ve always focused more on the melody rather than the synths used to articulate it. Someone can hum a melody while waiting for the train or walking around a grocery store, but won’t really be able to communicate the sound of the synth itself. The only real key element I focus on is if this song was in a movie, am I able to envision the scene? If a dark, dreary melody doesn’t make you feel that anxious and scared feeling a horror movie makes you feel right before the monster jumps out, how good is it? I don’t release any song that doesn’t spark a “scene” in my head. 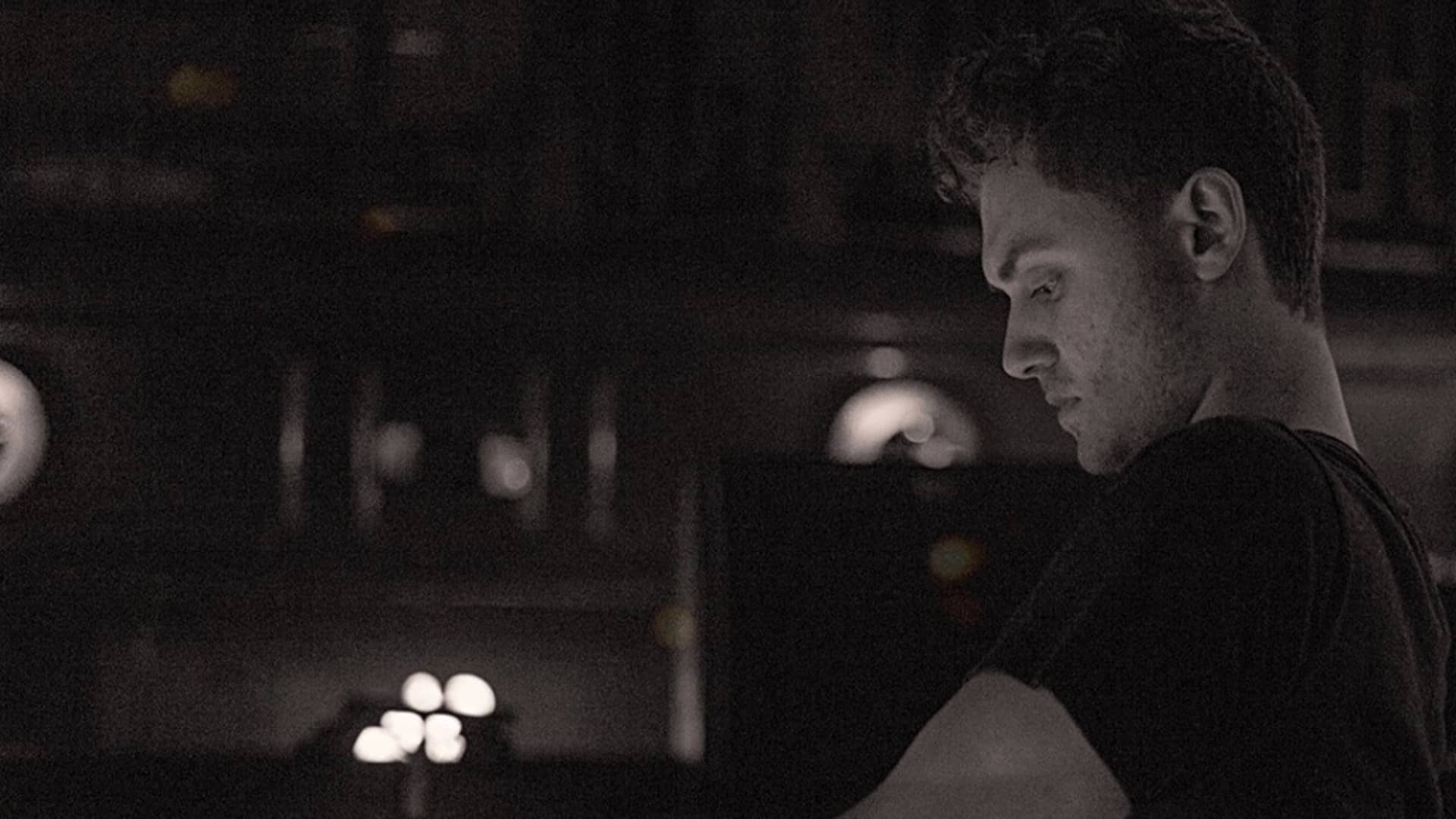 Producing a wide range of genres is something you take pride in. Could you give us an insight on the overall thought process behind creating a track from scratch, as well as how your versatile nature has helped shape the producer you are today?

Sure. Im consider myself lucky, as my closest friends have always listened to genres out of my comfort zone prior to exploring them myself.. Studying Classical, Rap, Country, and Broadway musicals has allowed me to develop a bit of an eclectic ear. When I’m producing for artists of other genres or Dance records of my own, I feel like I’m able to “reposition” my perspective for lack of a better term. Learning how melodies implement the idea of tension and release/problem and resolution, has helped me better develop my skills as a writer overall.

Talking about your productions, your new single ‘On My Way’ reached its release date. We would like to know the main thought process behind the creation of this track, as well as the overall feel you have set to achieve this time round?

For this record I wanted to combine my older Future House sound I’ve recently pivoted away from and my current sound I’m trying to develop. The goal of this track was to bridge the gap between my current releases and the unreleased music to come in the next year.

Accumulating millions of streams, as well as performing with some of the biggest names in the dance scene, could you give us an insight on how rewarding this kind of recognition is for you, as well as any key points that you may have taken from opening shows for the likes of Martin Garrix and Steve Aoki when naming a few?

To put it bluntly, it’s been awesome. I’ve been trying to break into the Music Business for quite some time, and things are finally starting to feel like they are moving in the right direction. Getting to open for and talk with the likes of Martin Garrix or Steve Aoki made me feel like a career in music could one day be a possibility. I’d be lying if I said opening for artists as big as these guys wasn’t a bit nerve wracking, but I learned a great deal on how to control a crowd. As an opener, your job is to warm the crowd up throughout the night so that when the main act comes out they can crush it. It taught me how to read a crowd in a professional concert setting a lot better and how to become ultra selective in my track selection when queuing up the next record.

Combining your production and live performance knowledge in the most immersive of fashions, we would like to know the overall feel when playing your music live on stage, as well as any key factors that help elevate your stage presence during a show?

Playing my own tracks out to a live crowd is a bit of a mind warp. Most of the time when I write music, I’m alone in my bedroom. To take my ideas, organize them in a computer, and then see the reactions of thousands of strangers is an opportunity I’m really grateful for. There isn’t a better feeling in the world than when a crowd is rocking out to a song you made. Make no mistake though, crowds will definitely let you know when they aren’t enjoying your work haha. In regards to stage presence, I’d equate being a DJ to Pro Wrestling. For example turning a knob down or pulling a fader up on a mixer is a relatively small, one handed action. But to stand there and just do the basics is disrespectful to everybody who bought a ticket standing way on the upper deck in the back. Wrestlers are performance artists; they throw a punch in such an over the top way that the audience member in the “cheap seats”  can see and understand the story they are telling in the ring. I’ve learned to make every motion on stage count. Big movements, jumping as high as possible; anything I can do physically to take up as much space on stage. I’m also Italian so that helps when it comes to incessantly waving my hands in the air. 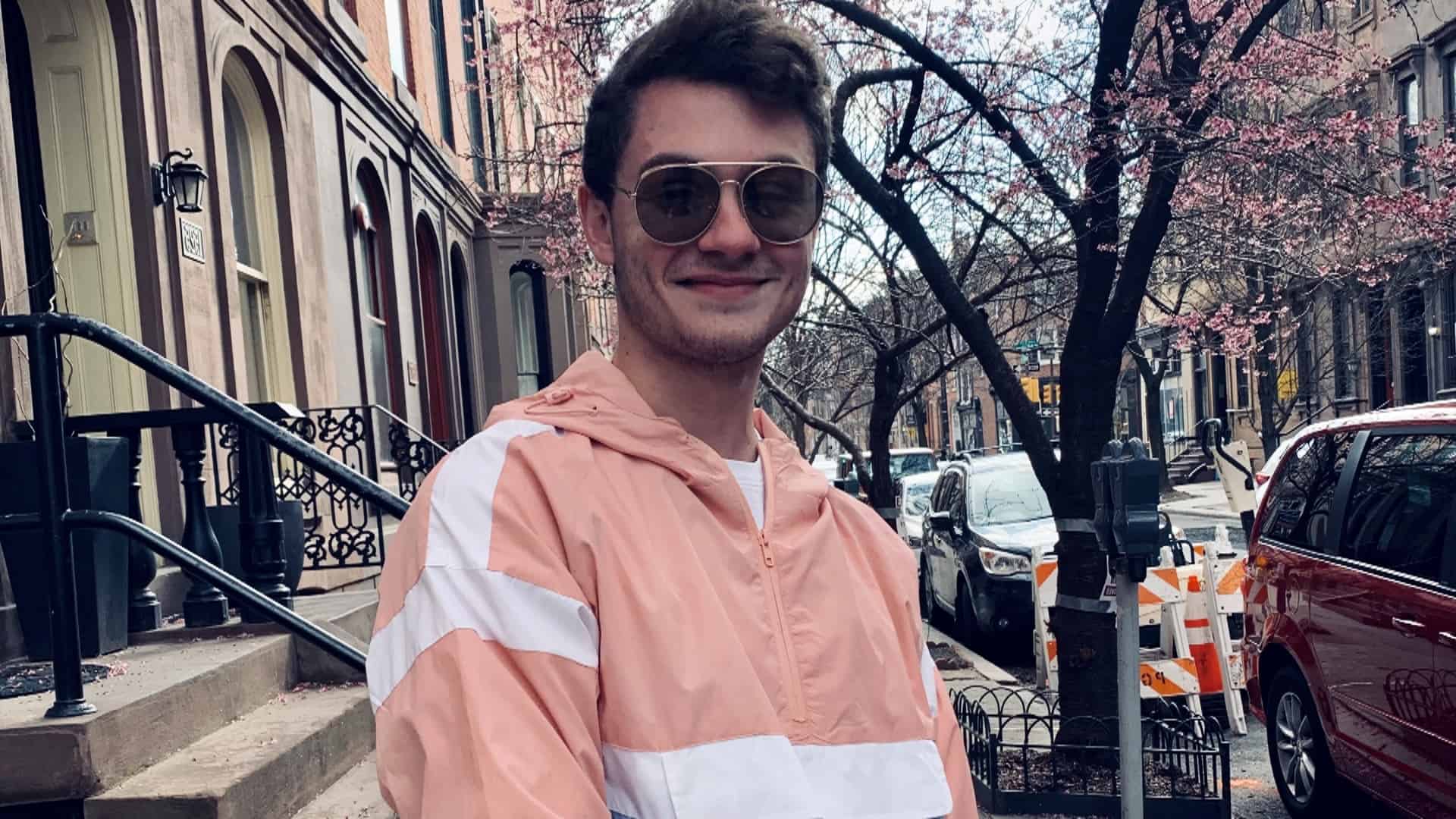 Having studied at the University of the Arts School Of Music, could you give us further insight on the knowledge gained during your course, as well as how you implement that knowledge?

My time at the University of the Arts was a bit overwhelming to say the least. I don’t really consider myself a “musician” per say, and I knew next to nothing about music theory. The Music Business major was split in half, focusing on both Business (my comfort zone) and traditional musical training. I certainly learned how to handle a big course load. 8 or 9 classes a semester and trying to juggle time for shows and producing new music was a challenge, but I enjoyed it. My time studying gave me an entirely different, more “scientific” approach to producing.

With 2023 just around the corner, we would like to know of any further upcoming Ricky Iuliucci releases that may be on the horizon, as well as any live shows that we can eagerly await for?

I’m unfortunately not allowed to say too much as far as the projects and shows on the horizon for 2023, but I will definitely be announcing them soon on my socials in the coming months!

Remarkable in every sense of the world, Iuliucci is well and truly on his way of reaching global dominance, and as you may have guessed, we are most definitely all for it. Leaving us all in awe with each of his endeavors, we will be keeping a close eye on this artist to watch as time progresses, but in the meantime, you can stay fully up to date by following him on Facebook, Instagram and Spotify.