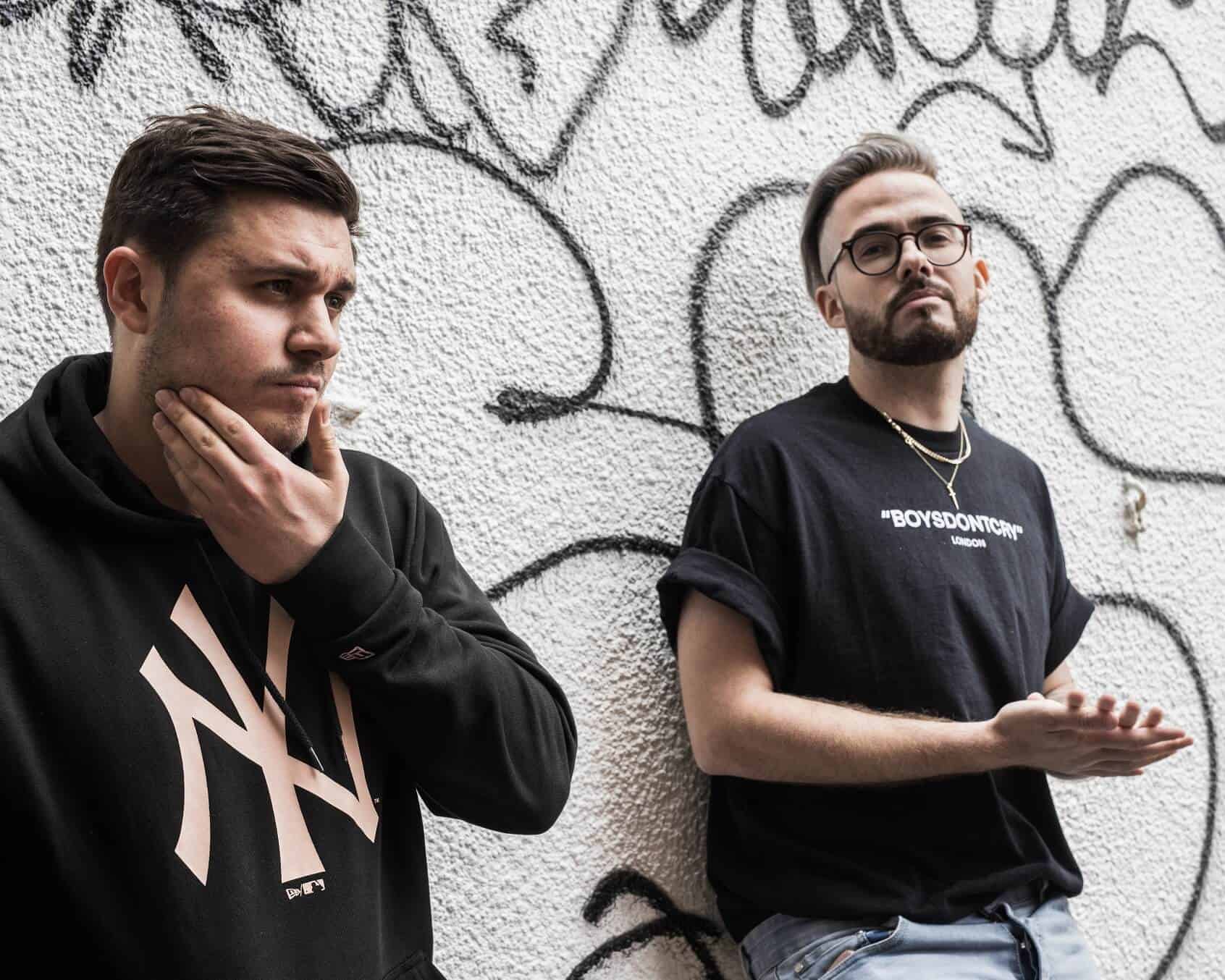 Ryan Spicer & Duckworthsound have come together to release their second collaboration, the bass heavy, body shaking single, Sweat.  Out now via Showtek’s Skink Records, the track is full of energy and haunting vocals that make it perfect for the fall season while still ideal for clubs and festival stages any time of year.

For Ryan Spicer and Duckworthsound, Sweat follows up their 2021 collaboration, Voices In My Head, and shows how the two’s familiarity and diverse influences combine well as they continue to push the boundaries of production and cross genre lines with their releases.  While Voices In My Head featured a powerful R&B style female vocal over its bass heavy rhythms, Sweat keeps the bass sounds but opts for a darker vocal element to complement the music.  Discussing the single, Ryan Spicer reveals the excitement and ease of working alongside Duckworthsound as they completed their second collaboration:

‘Sweat is the long-awaited second release from myself and Duckworthsound on Showtek’s seminal label SKINK. After the success of our debut track on the label ‘Voices In My Head’, we want to follow it up, and this one came about when we was in the studio together last year and we wanted to put something out that was dark and heavy, perfect for Halloween. We got some massive synths and a huge baseline, chucked in some dark halloween style vocals and this is the outcome. A hard-hitting smasher of a track ready to get blasted this winter. Buzzing to play this one out and we have had some amazing comments from DJs already who are ready to play it this Halloween!’

While Halloween may have passed, Sweat is built to be listened to year round.  The crisp production radiates energy and listeners can feel that the only thing missing is the massive speakers and pyrotechnics that would be sure to accompany the single when blasted from stages from around the world.