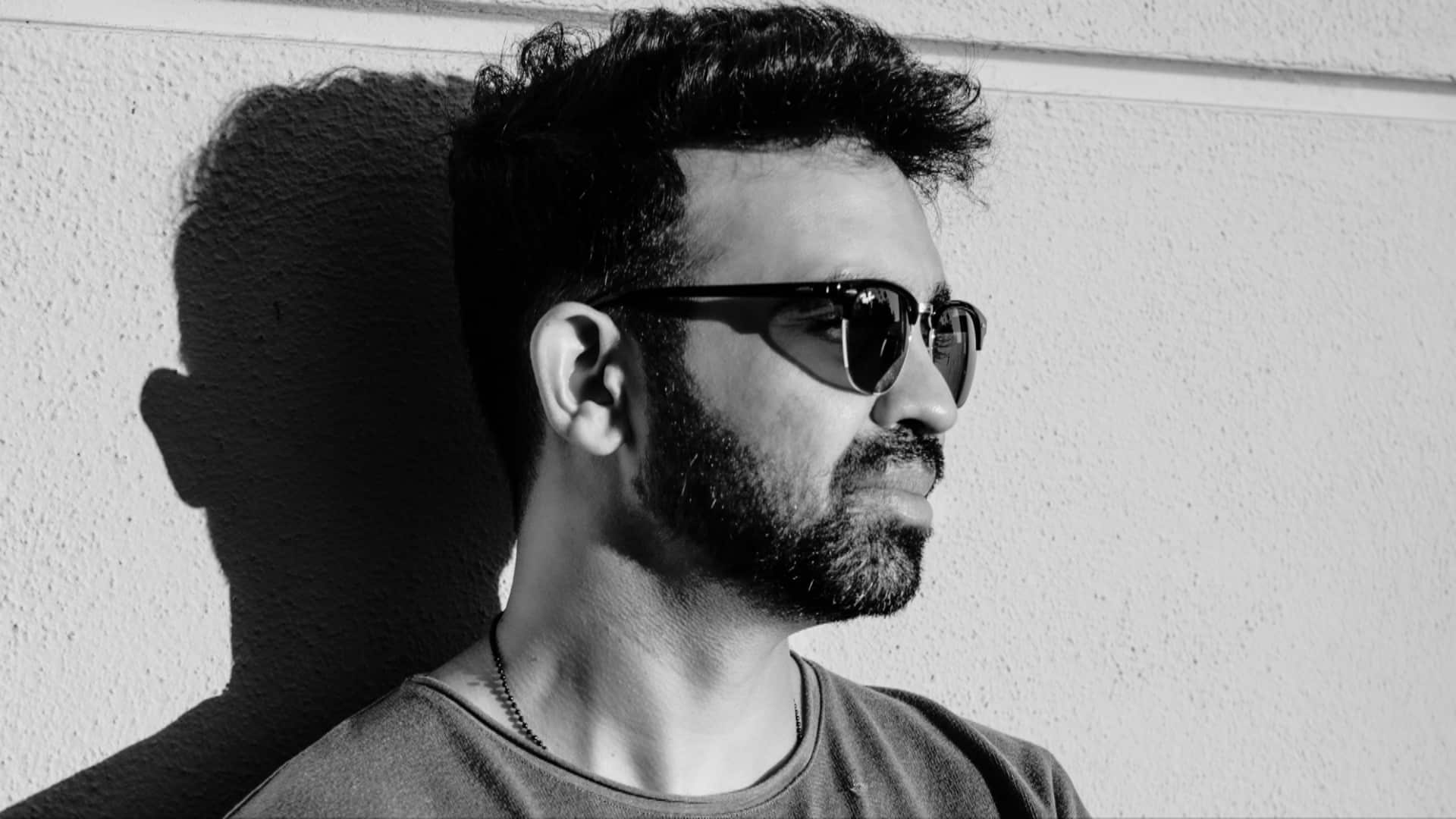 Returning with his unique brand of house music, Shradan is continuing to showcase how his Indian roots as well as deep love and understanding of dance music, inspired by the likes of Tiësto, Calvin Harris and R3HAB, have shaped his own productions.  With massive support from a wide variety of music blogs as well as consistent time spent behind the decks in his current home of Los Angeles, his latest release, Limits, certainly contains all the elements of a club and radio hit.

Following up his recent single, Point Of View, Shradan looks to expand his sound and showcase his versatility with the release of Limits.  While Point Of View was a vocal driven track, radio ready and featuring a beautifully sung female top line, he is offering fans a somewhat darker, more club ready sound with his next track.  Limits opens with a dark synth hit, and a slightly distorted male vocal singing:

Breaking all the walls that you built

There’s no way out you should admit

Can’t test my love it has limits

It creates a mood and energy that is dark yet powerful, an ideal soundtrack for any of the Los Angeles area nightclubs which fans can find Shradan taking over the decks at.  The track slowly builds, growing into driving bass house anthem, that is fitting of any peak hour time slot, and accented by a subtle lead which helps tie the whole track together.  By the time the second verse arrives, the influence of the producer’s upbringing in India shines through, as the percussion and leads begin to reveal a Middle Eastern energy and vibe.  This shift in dynamic makes for an incredibly interesting and engaging listen, it allows Shradan to showcase his vast range of influences and the command and control he has over his talents when in the studio.

Stream the track below / download it via your preferred platform here.