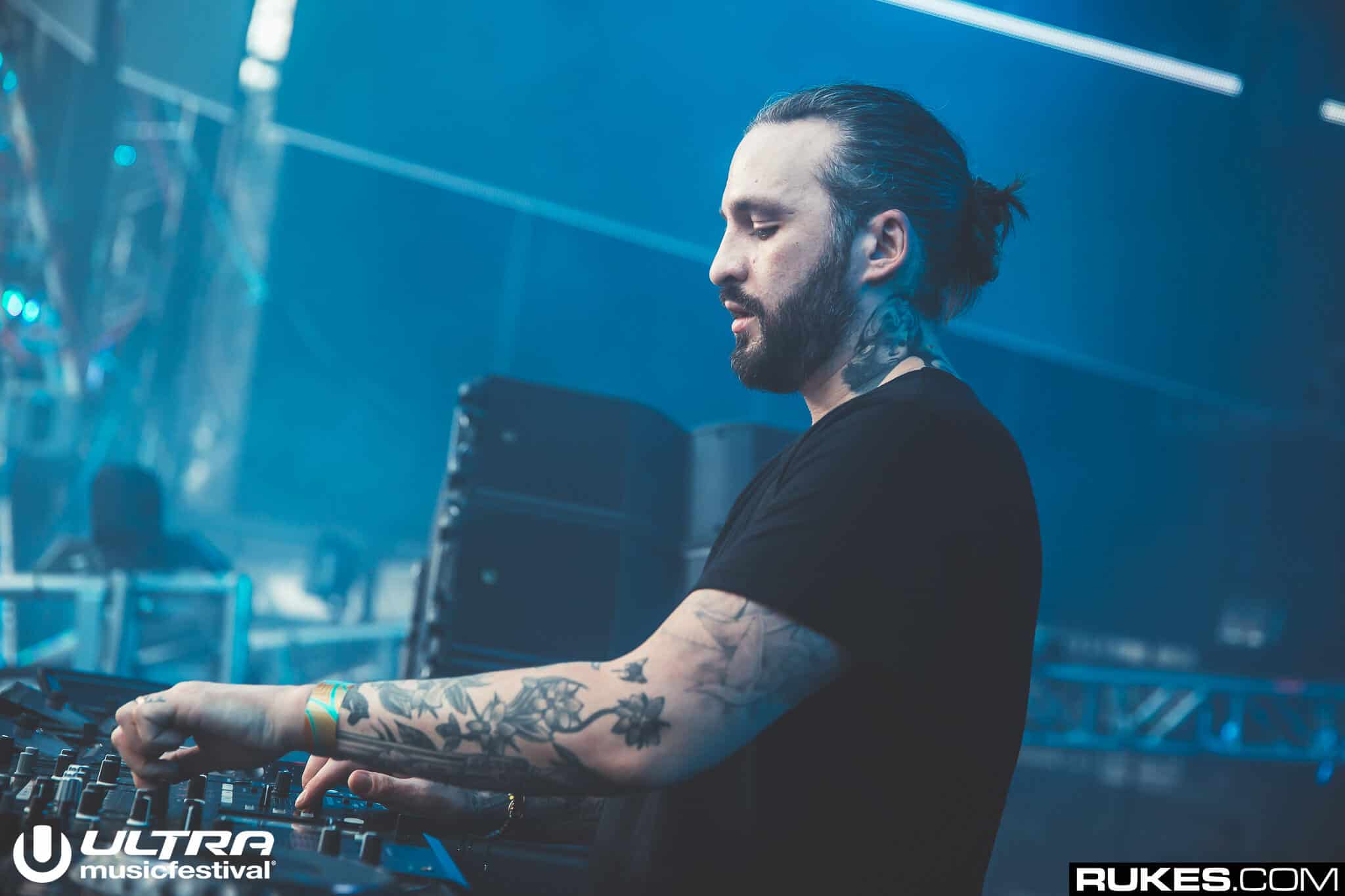 Steve Angello has made his name in the dance music industry both as an incredible solo producer and DJ and of course as a member of the legendary Swedish House Mafia. Coming off a massive year which saw the full power of the reunion of the Swedish House Mafia releasing their first official album as well as embarking on their first world tour in nearly a decade, the Swedish DJ has much to celebrate as he turns 40 on November 22nd.

For Steve Angello, his own talents both in the studio and on stage make him a force to reckon with on his own, but the reunion has seemed to confirm what most fans believe, his powers and influence truly hit their peak when he operates alongside his co-conspirators Axwell and Sebastian Ingrosso.  With the Paradise Again World Tour having wrapped up earlier this month, Angello will be free to celebrate free from public obligations as the trio is currently not scheduled to return to the stage until Ultra Music next year in Miami.  In the meantime, Steve Angello will be taking the stage solo for the upcoming Tomorrowland Winter festival, armed with a full collection of new Swedish House Mafia tracks as well as a deep catalogue of his own productions.  During the trio’s downtime after 2013, Angello managed to release two full length albums, Wild Youth and HUMAN as well as classic singles like Leave The World Behind and Show Me Love which allows for him to play versatile and deep sets even without leaning into tracks from Swedish House.  While Tomorrowland Winter is still a few months away, it is as good a time as any to relive his iconic 2006 Essential Mix for BBC Radio 1.  Hears to the one and only, the legendary Steve Angello and everyone at We Rave You wishes him the happiest of birthdays today.