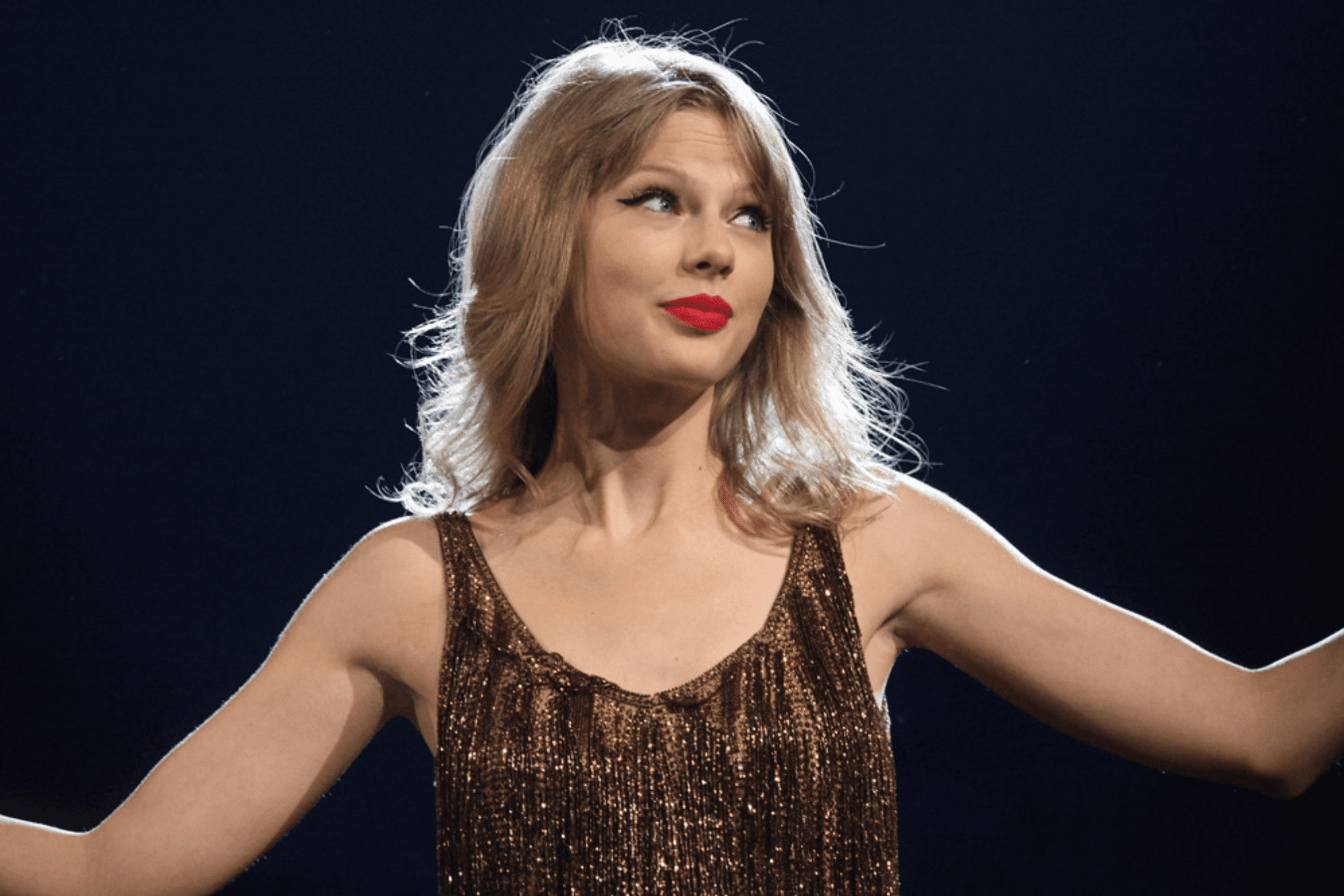 With her tenth album, ‘Midnights’, Taylor Swift has achieved a feat never before seen in the 64-year history of the Billboard Singles Chart.

Since ‘Midnights’ was released on October 21st, its success has been immediate as one would expect from a Taylor Swift album. Remarkably, she has broken new and historic ground by holding all of the top ten spots on the Billboard Hot 100 singles chart simultaneously. Topping the chart with her single, Anti-Hero, this feat surpasses the success that Drake found when he held down nine of the top spots back in September 2021. If the top ten wasn’t impressive enough, she also finds herself in the 13, 14 and 15 spots, making for a total of 13 of the top 15 tracks right now according to the charts.

This latest feat also elevates her above the achievements of the Beatles’ former stronghold of the chart back in 1964, with the former group unable to control all ten spots at one time. Furthermore, with another ten Top 10 tracks, she now sits alone for most singles in the top 10 for a female artist. With the release of Midnights, she now has 40 singles that have achieved top 10 status, which surpasses Madonna’s mark of 38 singles in the Top 10 previously.

While she currently sits second on the all-time list for artists in general, trailing Drake’s mark of 59 singles to achieve the status, she appears to be making up ground quickly with this massive achievement. When Taylor Swift released Midnights on October 21st, she surprised fans by releasing the ‘(3am Edition)’, just hours after the initial release, offering up another seven songs for fans to enjoy.  Following the success of the album, congratulations are in order for Taylor Swift as she continues to dominate the pop scene.