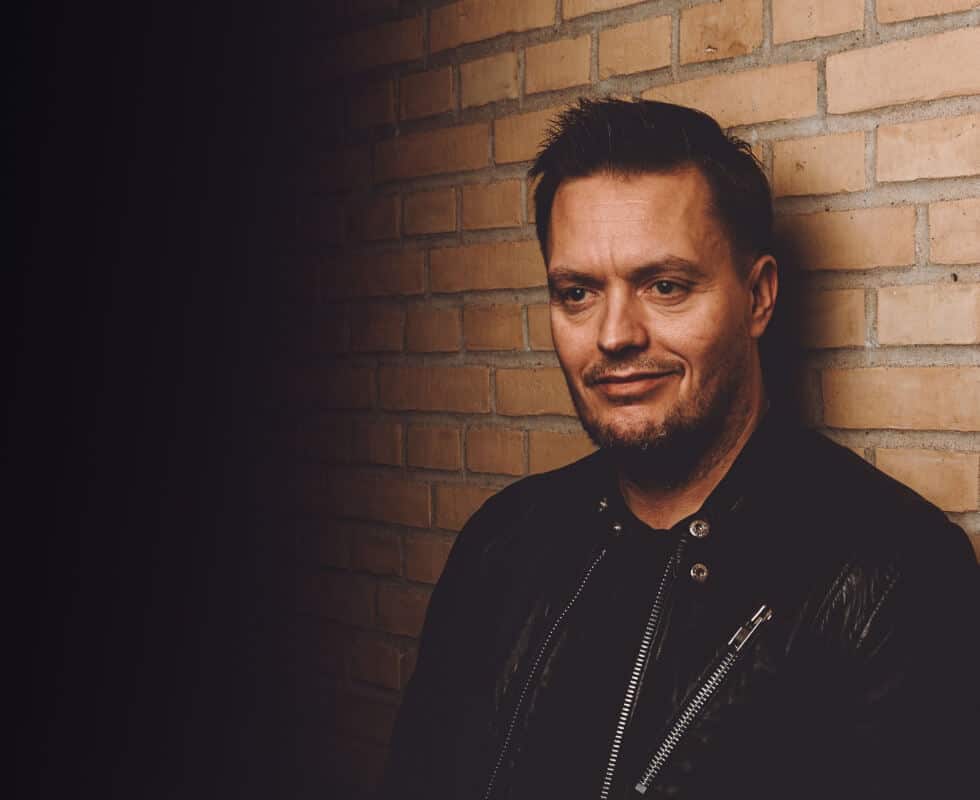 Terry Golden has shown time and time again his credentials for making top notch productions that are built for main stage performances while featuring radio ready top lines and melodies.  Building upon his already impressive musical resume, he returns now via Rounded Records with an emotional and driving new anthem, the beautifully crafted Speak Up.

Having spent time on stages such as Ultra Europe, UNTOLD Festival and Neversea, Terry Golden has plenty of first hand experience of what dance fans around the world expect from producers and he doesn’t fail to deliver.  Like his previous releases, such as his single Fading, with Eileen Jaime, Golden produces for the big stages as well as for the radio, creating anthems that are worthy of his own radio show, Art Of Rave, which gets hosted by over 40 radio stations around the world and sees guests like Firebeatz and Nicky Romero joining the broadcast.  With Speak Up, Golden opts for a more downtempo feel, a track that listeners can enjoy in a variety of settings.  With it’s pulsing bass and slight percussion, the track can be mesmerizing and beautiful while also providing an energy that can be meditative and peaceful as the smooth female vocal line repeats the refrain throughout.

From the opening moments, the synths carry the track, building the atmosphere and energy creating the foundation for this new production.  Both driving and hypnotic in its execution, Speak Up deserves recognition for the range of emotions and energy that is evoked throughout the track.  Terry Golden will no doubt have fun utilizing the track on stage and even playing it out at different times and venues, seeing the reactions and responses it receives as it can hold its own as a peak hour set but also set the vibe for an after hours crowd.  Listen for yourself below and let Speak Up be the soundtrack to your day.