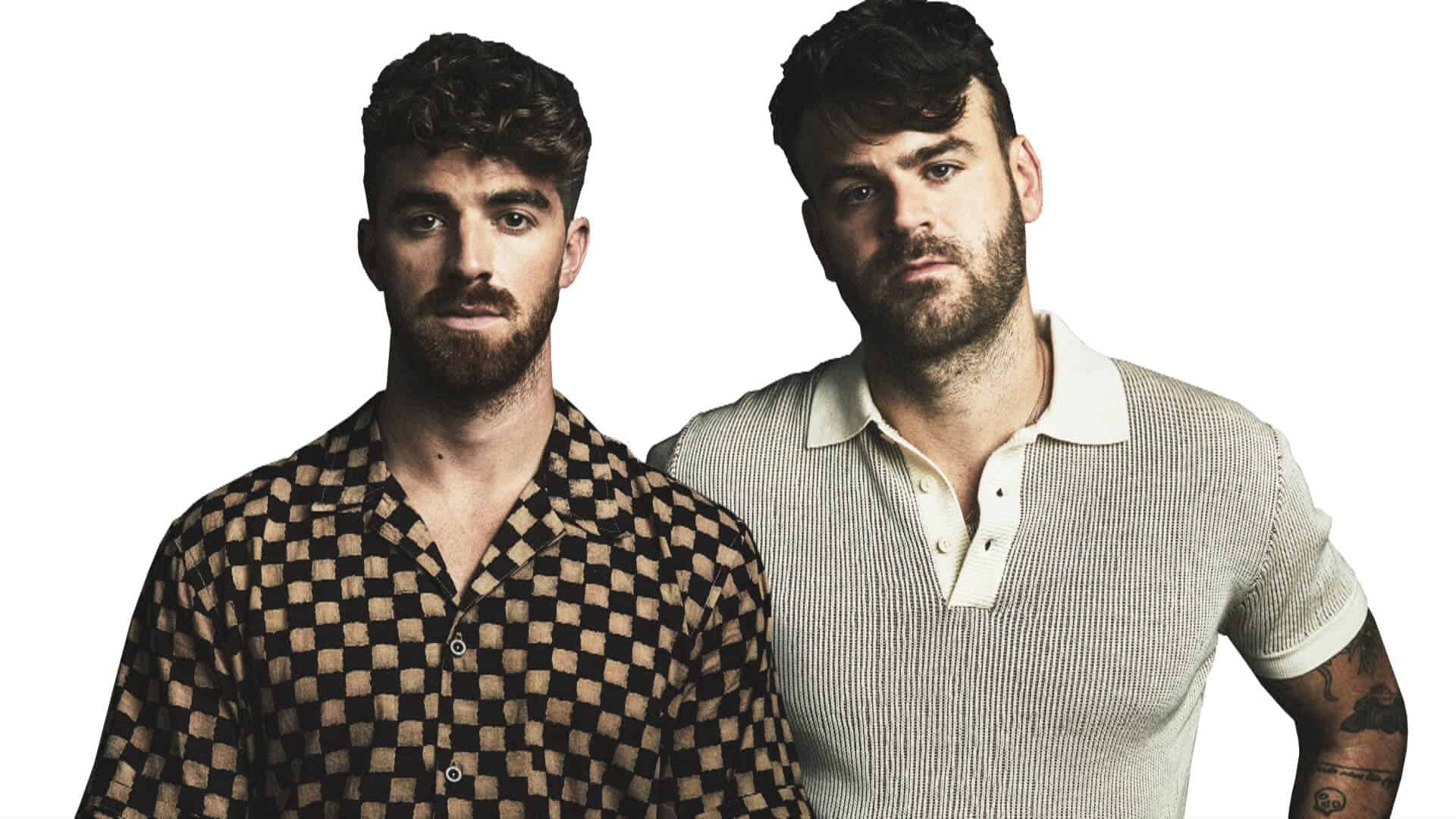 The Chainsmokers have found themselves sitting a top of the dance and pop music world for several years now, even finding room to take more risks with their growing popularity.  Ever since their massive single, Closer, with Halsey hit the airwaves, the group have continued to release chart topping single after chart topping single, but recently, one of their older tracks hit another incredible milestone.

Released back in 2016, as a precursor to Closer, Don’t Let Me Down was one of the key tracks that helped catapult Drew Taggart and Alex Pall into superstardom.  Eight years later, and Don’t Let Me Down remains a live staple, fan favorite and still sees regular spins on Sirius’ BPM radio channel.  With this continued support, The Chainsmokers have revealed that the track as been certified diamond for the second time and the group took to social media to show off their fancy new plaque to celebrate the occasion.  Alongside the picture of the boys holding their new certification, they opted to share some deep insights into the creation and journey of the single:

“thank u thank u thank u!! we just received our second Diamond record for Don’t Let Me Down. holy fuck. every big song of ours has an unpredictable story. this song started because one of us was trying to impress a girl that loved trap music so we did our best to imitate that and came up with this beat on a southwest flight to LA. a week later we met @emilywarrennnn and @scottharris123 at a our apartment in nyc and wrote the lyrics to what would become dlmd. we felt there was something special about this song but almost lost it because my laptop crashed. we ended up having to recreate the entire song from memory.not long after we met the wonderful @daya who truly brought the recreated demo to life. before it came out we began playing this record as our encore at every show. the energy we felt in those rooms was something we had never felt before. the song came out and did it’s thing. we still look forward to playing it every night we go out there and sharing the memory of when we first heard it with all of you. everyday we wake up we look forward to chasing the opportunity to connect with y’all like we did with this song. thank you for loving it as much as we do. can’t wait to sing it again and again with you til the end of our time.”

Congrats to The Chainsmokers for the well deserved recognition, now go listen to Don’t Let Me Down.