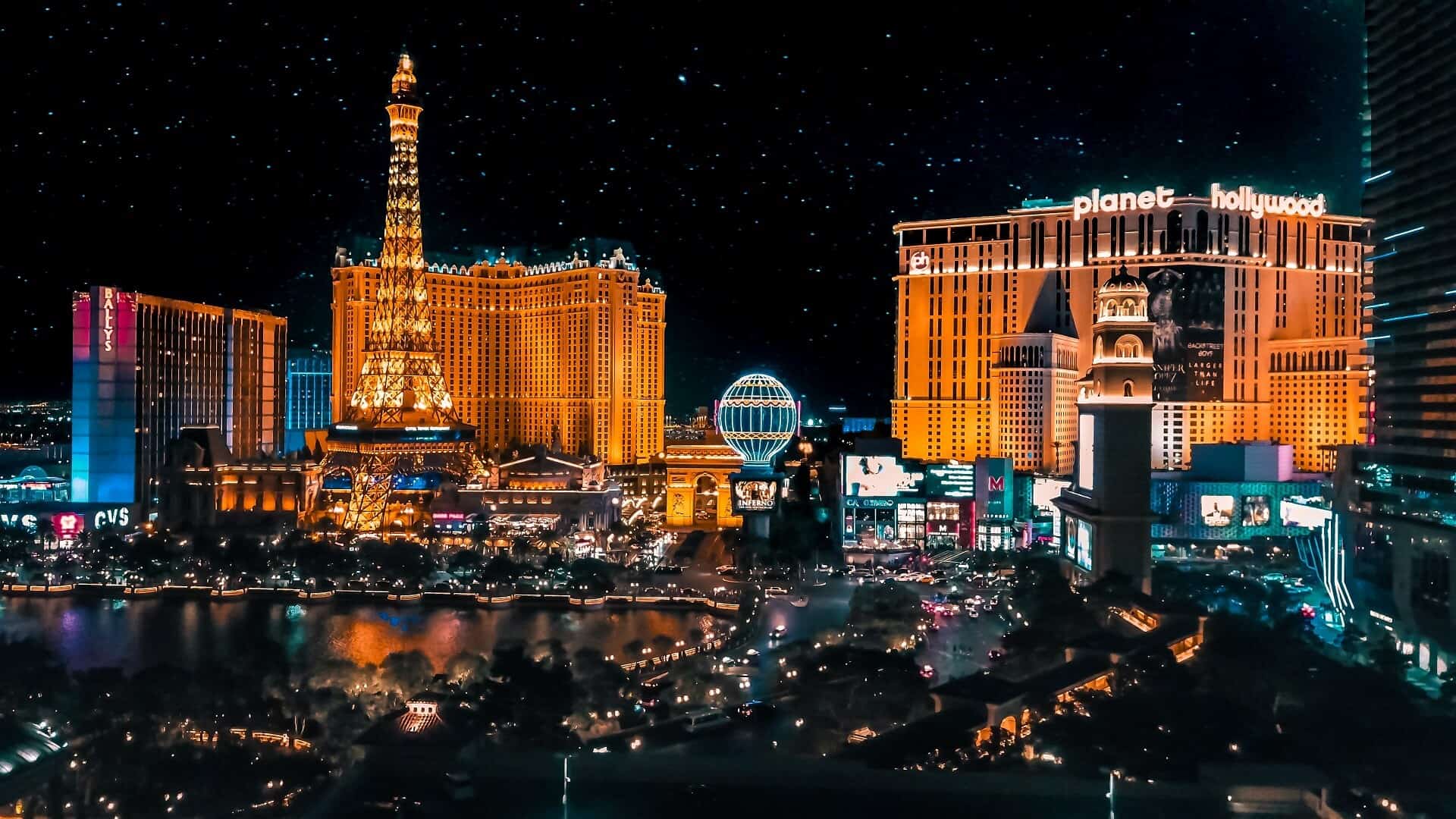 The Magic of Live Music at the Las Vegas Residency

A Las Vegas residency is a prestigious accolade for any established music artist to have on their resume. It’s thought that residencies by Frank Sinatra, which span over 40 years, helped to make the place renowned for this. With British pop star Adele featuring there, it can safely be said that a Las Vegas residency carries international favor. In fact, people travel all over the world to see their favorite musicians perform, but why?

A Las Vegas residency is when a musical artist completes regularly scheduled performances at a venue for a certain period of time, usually at a large casino on the Strip. This is usually for several times a week for months or even years.

It’s considered that Las Vegas has been home to musicians and singers for roughly 70 years. It’s been host to Elvis Presley, Celine Dion, Elton John, Janet Jackson, Cher, and, of course, Frank Sinatra, just to name a few. But it wasn’t always like this.

In the late eighties, it was considered a place where singers past their sell-by date would go and perform hits of yesteryear, night after night. Their audience would be just as dated. But all in the past few decades, a Las Vegas residency has undergone a resurgence, with many famous and current celebrities wanting to perform there. They’ve included Drake and Lady Gaga.

Of course, their fans will flock to see them, wherever they perform, and Las Vegas was no different. But music lovers in general also paid attention and went to see various artists perform, simply because of the aspect of seeing someone perform live.

Part of the appeal of seeing an artist perform is the thrill of seeing them live. You never know what they’ll do, what they’ll sing, or how they’ll surprise the audience. This is why so many of us love watching live performances. However, this love of all things live also transcends music and spreads into other areas like theater and live bingo. The dealer works their magic as players join in the fun to see who’ll end up with the jackpot.

The appeal of being with like-minded people, all being there for the same reason as you, whether it’s to see a favorite artist or win a jackpot, helps to create a community feel, almost like camaraderie. Everyone’s there for a common purpose, which also provides validation when it comes to why people choose to pay to go to watch someone perform, or pay to play a game. 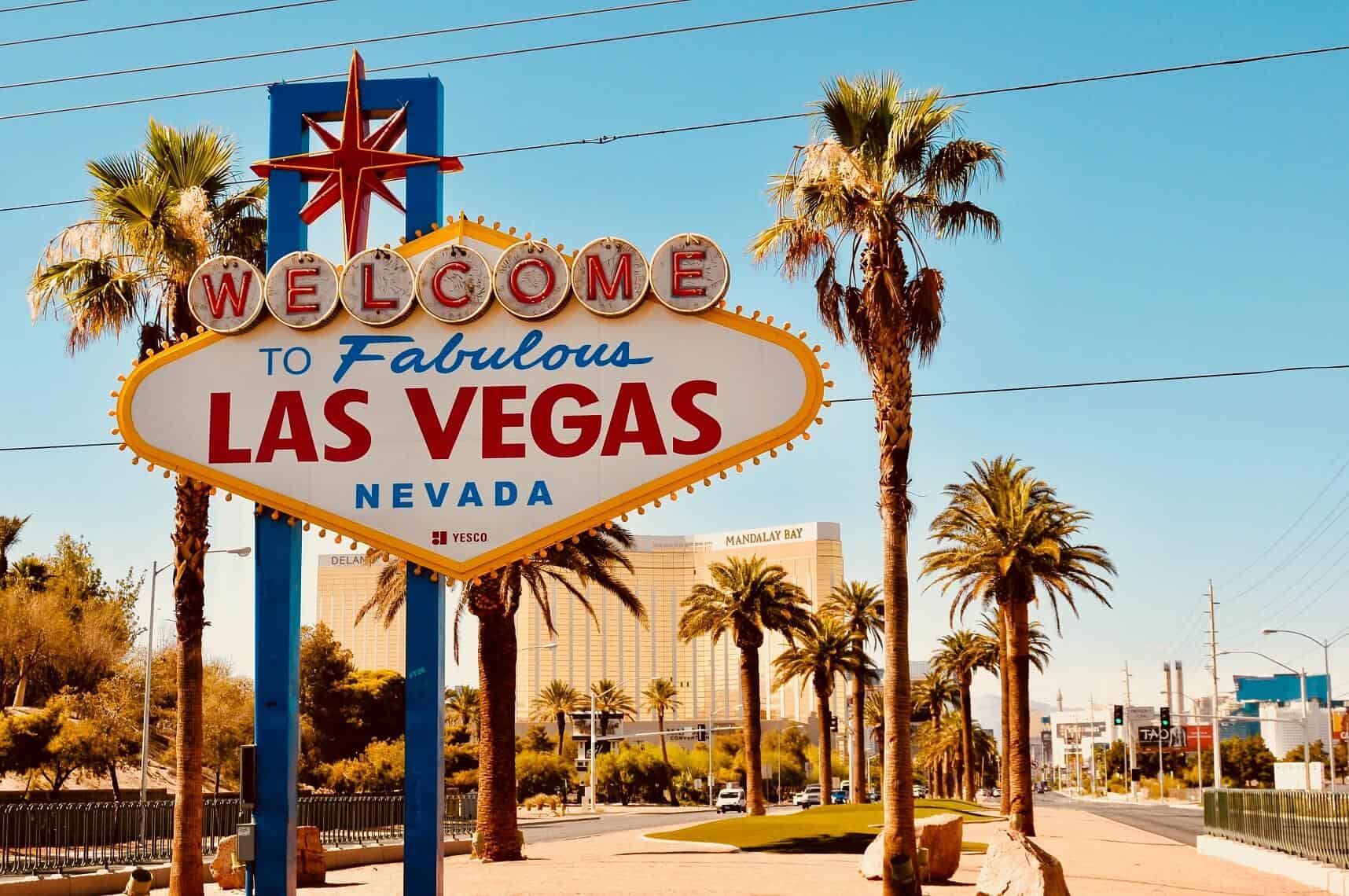 Las Vegas is known throughout the world for many different things, with music being right up there as one of the top reasons for people around the world to visit. Whether it’s a favorite artist, the state, or its rich history, Las Vegas is a place most people would want to visit for these very reasons. Add to this the lovely weather, we can definitely understand why.