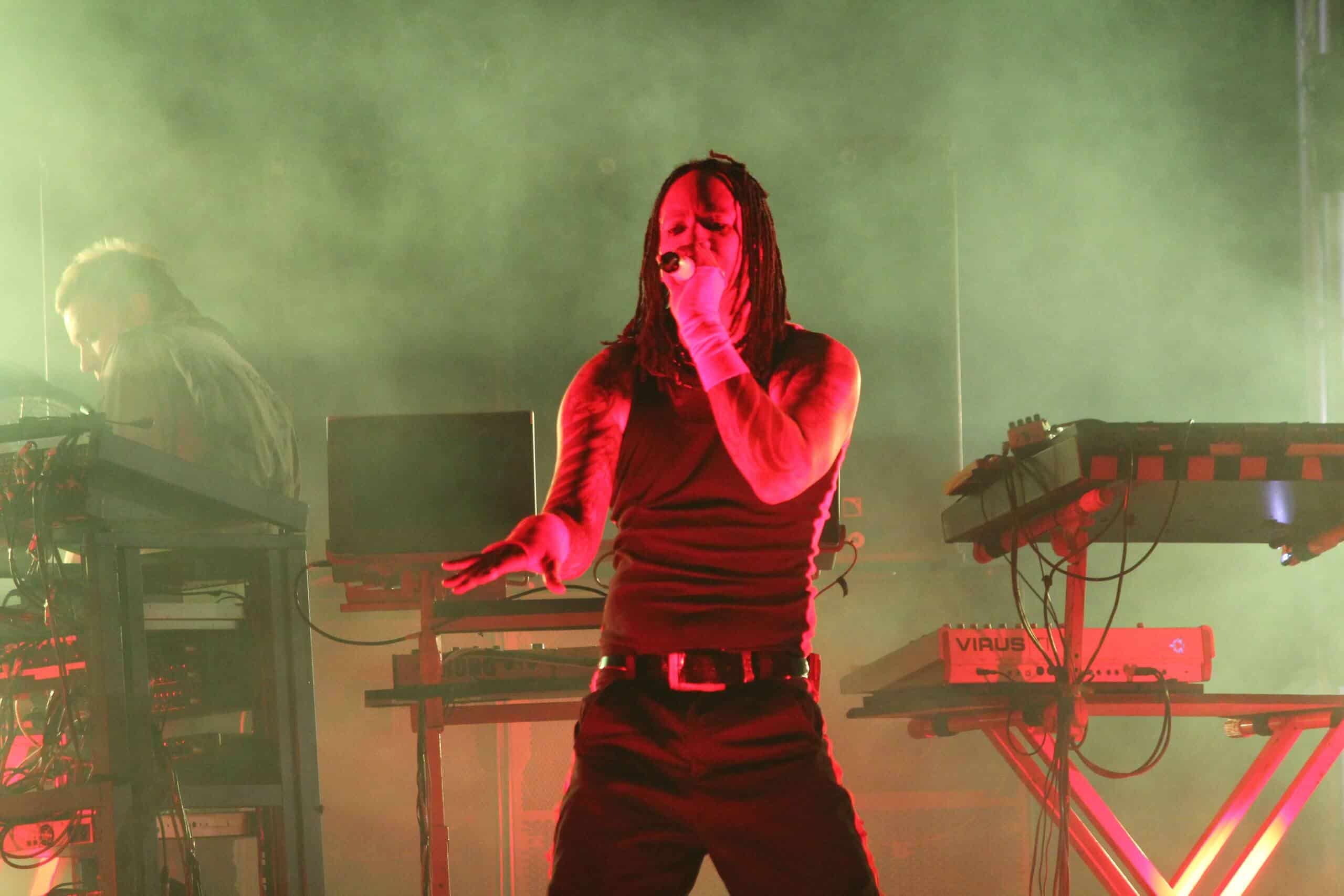 The Prodigy announce 3 headline shows for Ireland in 2023

The Prodigy have announced that they will be returning to the stage in 2023 for three massive headline events in Ireland taking place in June.  While the legendary group has spent 2022 on the road in remembrance of their deceased singer Keith Flint and celebrating the 25th anniversary of their iconic debut album, The Fat of The Land, these new shows will represent the beginning of a new era for The Prodigy.

The newly announced stops in Ireland will see The Prodigy heading to Cork, Dublin and Belfast, taking over Musgrave Park, Fairview Park and Belsonic respectively during the run of shows.  They mark the only headline shows so far in 2023 for the group as their only other scheduled appearance so far is at the Nova Rock Festival in Austria on June 8th alongside Tenacious D, Yungblud and others.  For the three shows, The Prodigy will also have a very special guest in drum & bass legend Andy C who will be opening up each night.  It is a fitting opening spot as the British producer and DJ was featured on the 25th anniversary edition of the Fat Of The Land, providing a remix of the group’s single, Firestarter.  While the group haven’t released new music since their 2018 album, No Tourists, their impact on music and culture has remained strong through the strength of their landmark singles Breathe and Smack My B*tch Up.  Fans will also be looking to continue to pay their respects to Keith Flint and his legacy, as the group has only performed a handful of shows within the UK since his tragic passing in 2019.  For fans looking to attend this upcoming run of shows, tickets will be going on sale Friday, November 11th at 9 am right here.

The Prodigy will be performing 3 headline shows in Ireland in June 2023! Taking in Cork, Dublin and Belfast with support from @ANDYC_ram

Tickets onsale Friday 11th November at 9am from https://t.co/1AH5kyGaFJ pic.twitter.com/dNNrQcpDRF