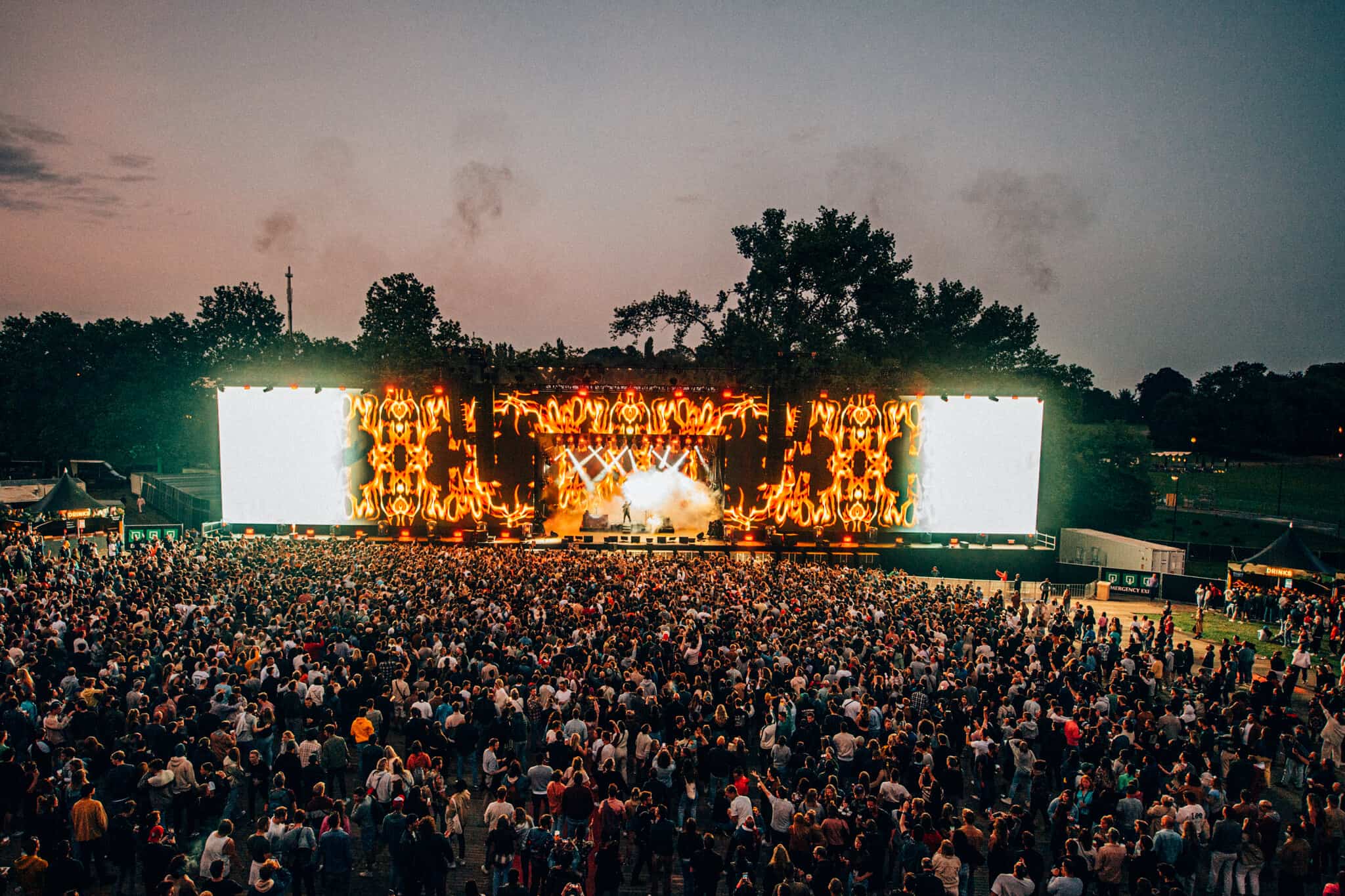 Following the success of the debut edition of CORE Festival in Belgium, at the hands of a partnership between Tomorrowland and Rock Werchter, it is set to make its return next year at the end of May.

Earlier this year in the picturesque Osseghem Park in Brussels towards the end of May this year, CORE hosted 40,000 visitors for its debut edition with an eclectic, multi-genre lineup of some of the biggest names in music. Now, the boutique festival is officially set to return again for its second edition, and tickets will go on pre-sale on Friday 16 December here. 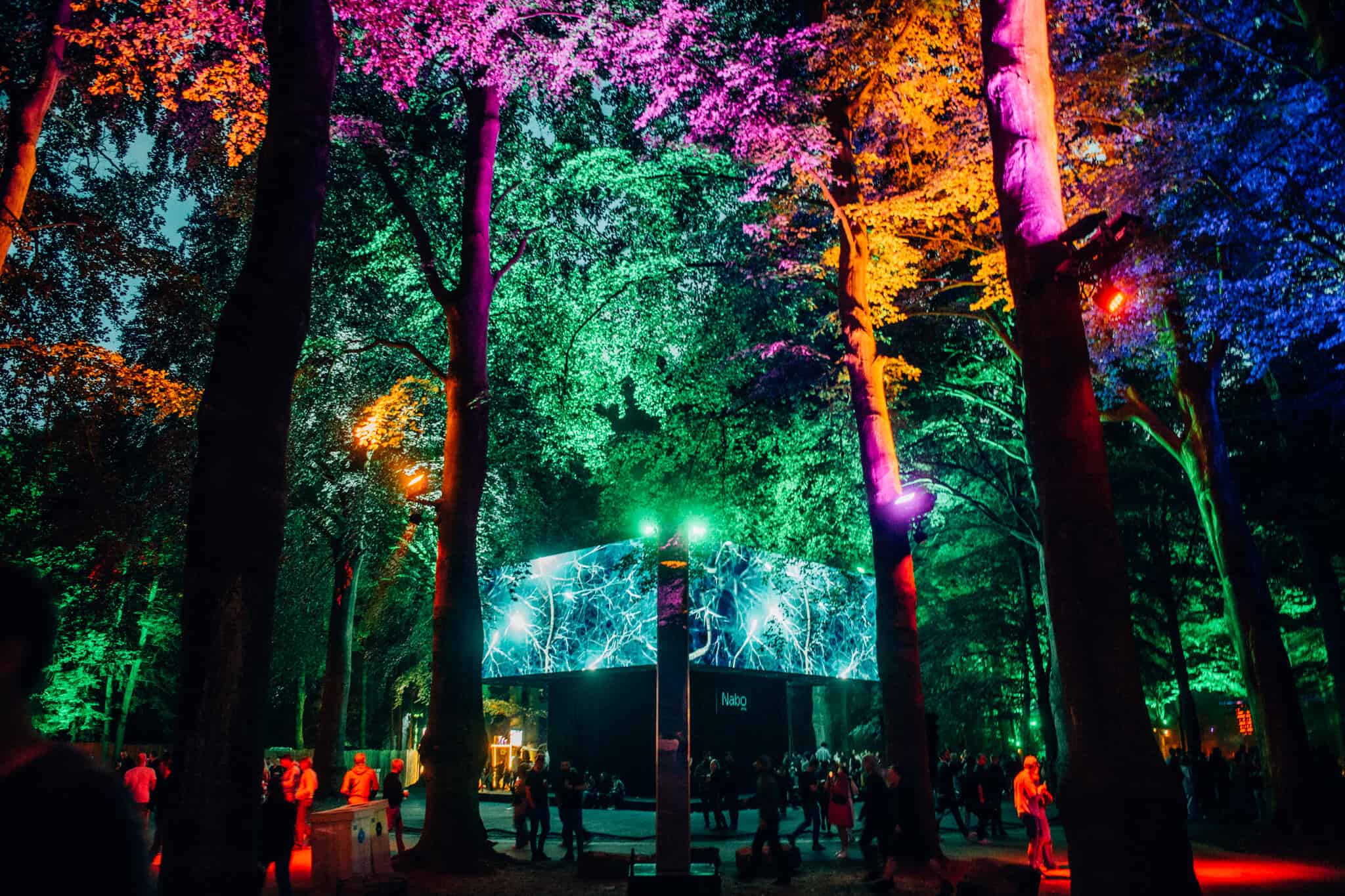 Set to take place on Saturday-Sunday 27 & 28 May of 2023, the music is only half of the experience at the event. Also on offer is a wide array of food vendors, unique and eye-catching art and immersive installations set to take the whole experience to the next level. Encapsulated in a woodland, just like the original CORE stage at Tomorrowland, it makes for a unique atmosphere that takes it all to the next level.

Last year, the likes of Action Bronson, Paul Kalkbrenner, Mura Masa and Nina Kraviz took to the stages, and next year’s lineup (names to be announced soon) are set to raise the bar even higher.

Aside from this, CORE Festival is also set to land in Tulum, and you can find out more information about that via their Instagram page.