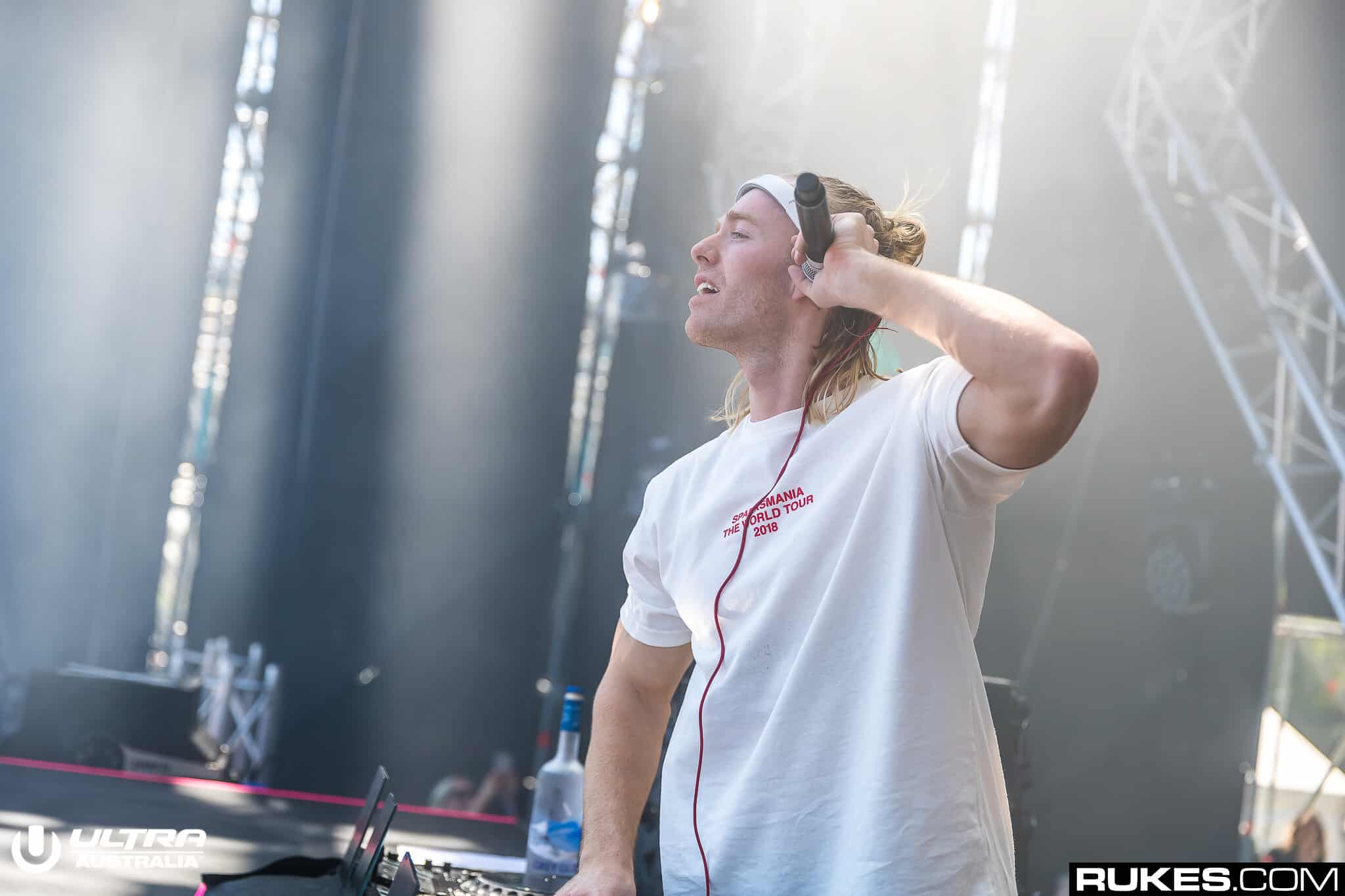 Evolving his sound consistently and turning the tempo up a notch on Revealed Records, Will Sparks is going ‘Hard’ this fall season and we cannot be happier with the outcome.

Defining Melbourne bounce in ‘Ah Yeah So What’ and controlling the crowd with distinctive so his distinctive sound in the scene, Will Sparks is always on another level to ignite any crowd. After throwing down a massive set in Vancouver at Harbour Event & Convention Centre, Will Sparks took full control of the crowd from start to finish. From rinsing out tunes such as ‘Annihilate’ and ‘LSD’ to the masses, it is safe to say Will Sparks was easily a highlight of October and attendees could not be contained as the energy continued to erupt right from the beginning to end. Now, delivering a taste of one of his hardest doses, Will Sparks is going ‘HARD’ this fall season on Revealed Records and we are all here for it.

With alarming basslines taking over at an insanely fast tempo, alarming instrumentals alert listeners for the madness to come. Dropping all fury on this one, Will Sparks shifts levels as wonky melodies and hard-tempo bass eruptions bring out unmatched energy to listeners around the globe. The name says it all as you will definitely be going hard on the dancefloor with this one. A perfect tune to get you ready as we approach winter festival season, Will Sparks shares:

‘Hard’ is the record I made straight after ‘Come With Me’. I was inspired by the bass stabs and wanted to do it again but in a totally different way. I took my sound design to the next level experimenting with multiple lead patterns and bringing those thick kick and bass tones together. I’m most proud of the breakdown and how euphoric it is. There isn’t a track in my set that can match it at the moment.”

Listen to the energetic track below and let us know what you think in the comments.