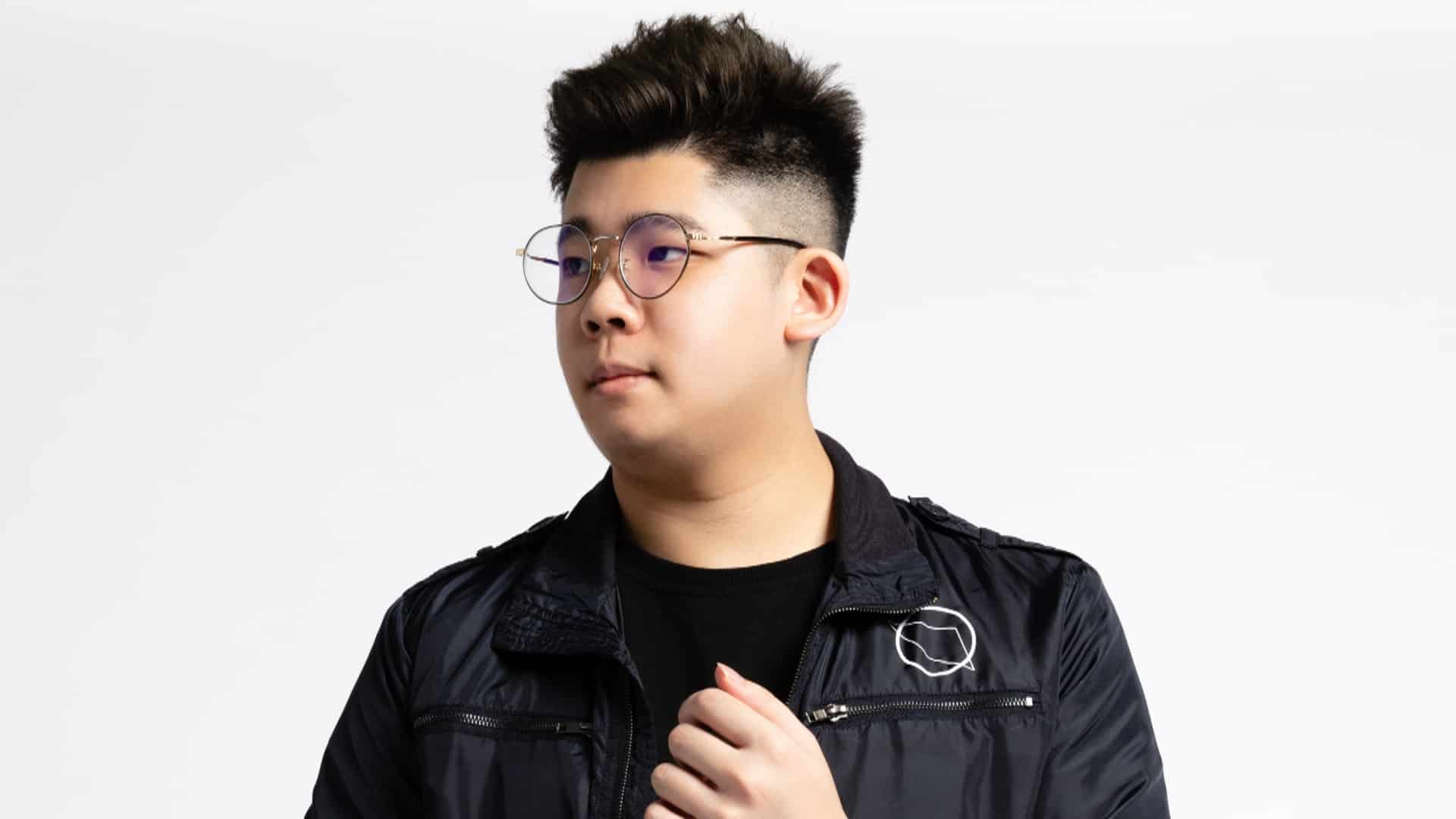 With the world more connected than ever through social media and other digital events and interactions, fans around the world are fortunate to have access to music and artists that may not have had the means or resources to expand beyond their local region just a few short years ago.  A prime example of this type of talent is Malaysian DJ and producer, Nicholas Chong, better known by his stage name, Zan Monic.

Following up his debut single, Can’t Take It No More, which was released over the summer of 2022, he returns with his newest club ready smash, Bassline Take It.  While still at the start of his career, Zan Monic clearly is not lacking in confidence as his newest single provides just over three minutes of non stop energy and driving percussion and heavy bass lines.  Coming off massive support for his debut single from the likes of Spinnin’ Records, DJs From Mars, TeamMBL, musicbyLukas, and  DJ Payne from Deep Waves Music, Bassline Take It, looks to expand upon that early sound and success and provide a track that practically forces fellow producers and DJ’s to include the track in sets and mix shows, as it’s energy and orchestration is insatiable in its final execution.

The track opens with a pounding kick, light percussion, and the repeated refrain of, “let the bassline take it,” as the track quickly grows and builds towards the explosion of bass and synths, making for an instantly dance-able drop section that hits hard and fits perfectly to the dancefloor. the next two plus minutes continue to ebb, flow and evolve, as Zan Monic introduces new ideas and elements with a masterful touch, offering just enough of every sound to ensure it stands out but makes sure to pull it back before getting monotonous.  A middle section of the track opens up, revealing a softly sung yet powerful vocal that sits prominently atop the pulsing groove and rhythm and provides a breath of fresh air from the sensory overload of elements which make up the musical foundation.  Despite the immense amount of production occurring throughout, Zan Monic remains in control throughout and has created a single that should be in every DJ’s arsenal of tracks.