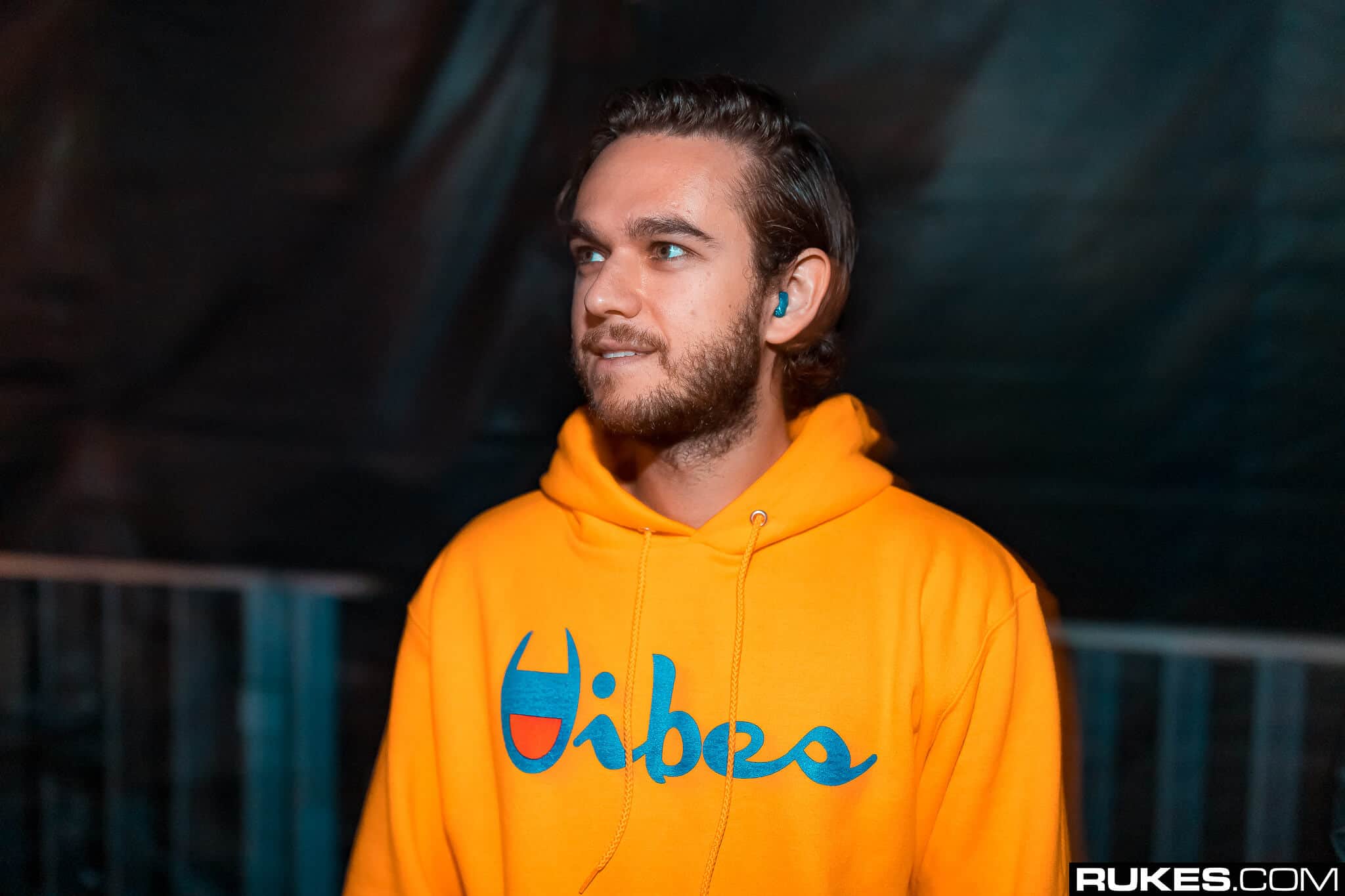 Superstar Russian-born German DJ and record producer Zedd has unleashed his highly uplifting work on “I’m Not Dead Yet” which originally belongs to the discography of the Grammy-nominated pop icon Mike Posner. The London-based hotshot Ellis has also joined forces with them for what seems to be a contradictively uplifting and highly energetic rework of the original record.

Blessed with a series of melodic guitar riffs, the edit is a nicely packed dance-pop gem that will bless our playlists alongside the beloved original. Although Ellis has already remixed a couple of tracks produced by Zedd (365 ft. Katy Perry and Funny ft. Jasmine Thompson), this release marks their first official collaboration on a project. If the rework wasn’t enough on its own, it has also been accompanied by a newly shot music video that showcases Mike Posner’s different personas. Directed by the highly renowned Darrell Thorne, the music video also presents sharp differences from the original in terms of the pace and the characteristic themes that are being depicted.