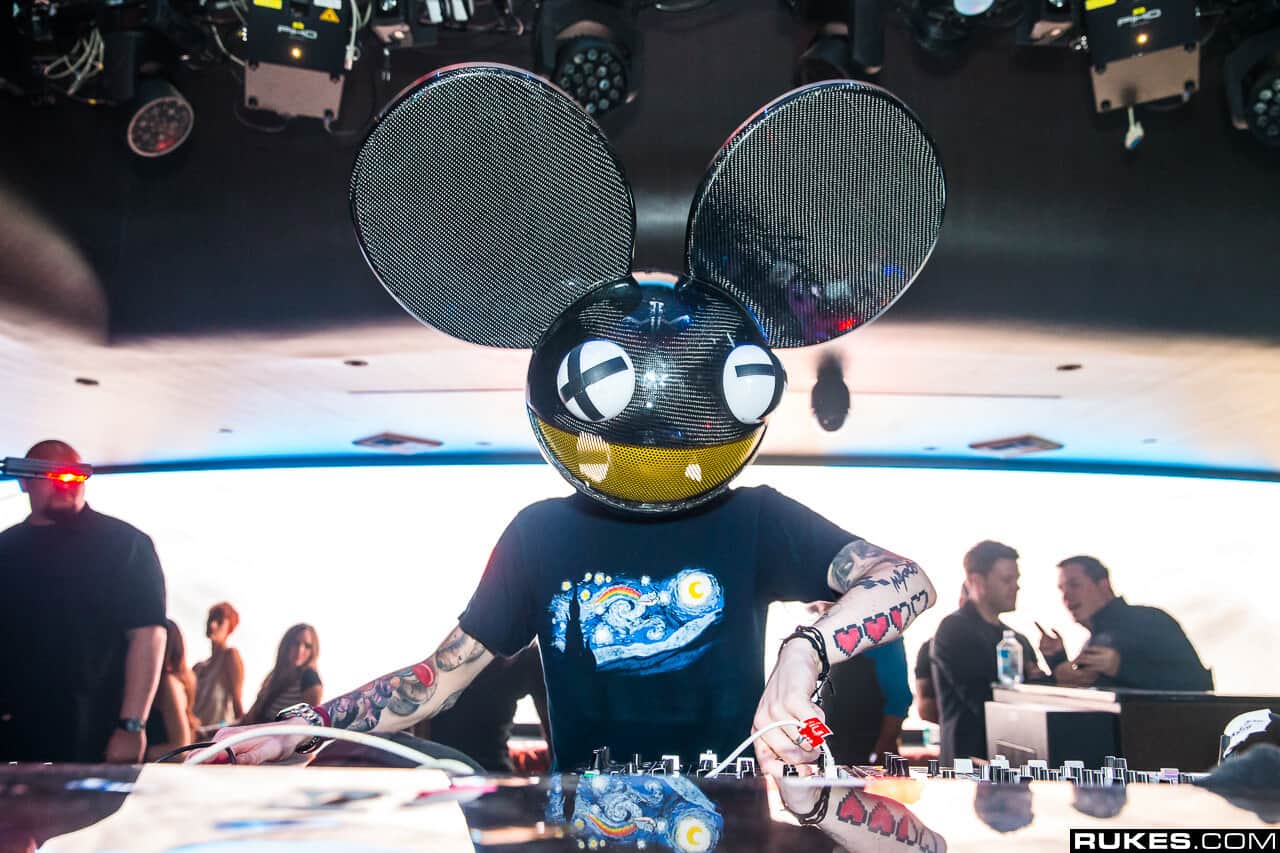 Do you ever wonder who created the soundtracks of your favorite online casino games? Are you surprised that some of your favorite musicians and DJs have contributed music for gaming? It’s true!

Artists and casino games go hand-in-hand. Whether it’s the joy of winning or the anticipation of a big payout, there’s a certain energy that comes along with online casino gaming. To complement this excitement, many game developers have recruited some of the world’s most well-known artists to create game soundtracks.

Meanwhile, here are six of the most famous DJs and rock bands that have created music for online casino games:

Importance of Music in Casinos and Games

Music has become an invaluable component of the casino and gaming industry. It has been found to influence players’ overall experience in casinos positively—everything from improving playtime, boosting self-confidence, driving engagement, and heightening suspense levels.

Casinos recognize that music significantly impacts players’ decisions and, consequently, their financial transactions. Music isn’t only used during gameplay; it is also utilized in certain payment settings, which can help speed up checkouts or create a relaxed setting for customers to enter payment details.

Ultimately, music has become an indispensable way to engage with players and encourage them to stay in the casino while they play games.

They are without a doubt one of the best and most influential rock bands of all time, and they have given us countless unforgettable songs like “Sweet Child O Mine,” “Paradise City,” “Welcome to the Jungle,” and countless others. Guns N’ Roses, a slot game by NetEnt, was introduced in 2015 to celebrate the band’s 30th anniversary.

The band’s most well-known songs play continuously when players spin the reels, and there are many other recognizable touches throughout the slot. The slot machine contains the standard 5 reels, 3 rows, and 20 paylines, plus the potentially lucrative Encore free spins.

The late great Jimi Hendrix was one of the most talented guitar players, inspiring generations of musicians after him. His music has been featured in many online casino games, including the popular Jimi Hendrix slot from NetEnt.

It is a 5-reel slot with 3 rows and 20 paylines, with special features such as Wild substitutions, Scatter wins, and red guitar re-spins. The game also contains a Pick and Click feature, with 4 levels and 8 special prizes, including up to 600 coins.

Canadian DJ and producer Deadmau5, real name Joel Zimmerman, is one of the world’s most acclaimed electronic music artists. He has created a slot game for Microgaming and Triple Edge Studios called ‘Pulse.’ It’s a 5-reel and 17-payline video slot with an RTP of 95.2%.

The game features wild scatters and a special bonus feature called the ‘Zooming Wilds Feature.’ It also has 8 free spins with 5 re-spins and up to 10x multipliers.

One of NetEnt’s slot machines is devoted to yet another metal band—this time, Motorhead. NetEnt has plenty of material to incorporate the band’s music into a superb slot machine, as the band has released 22 studio albums, 12 compilation records, and ten live studio recordings.

Playing this slot in “music mode” allows fans to listen to iconic Motorhead songs while simultaneously taking in the virtual concert setting. If you want to get in the mood for gambling and the online casino world, put on “Ace of Spades” and spin a few reels on the slot machine.

The thrash metal band Megadeth is one of the most influential groups in the genre, and their music has been featured in a slot machine created by Leander Games. The five-reel, 20-payline video slot has a thrilling range of special features, such as the Wild symbol, Scatter symbol, Free Spins, and Super Megadeth Feature.

The slot also has two bonus games, the Pick and Click bonus game and the ‘Head Crusher’ bonus game. It’s an exciting way to experience the sound of Megadeth while you play.

The former lead singer of the heavy metal band Black Sabbath and famous reality TV star Ozzy Osbourne has also been the focus of an online casino slot. The game was released by NetEnt in 2019 and has become one of their most popular slots.

The game contains 5 reels, 3 rows, and 20 paylines. It also features some unique features, such as Symbol Charge Up and the Bonus Bet Mode. There’s also a bonus game with free spins and multipliers that can reach up to 10x.

Many famous DJs and rock bands have made music for online casino games, including Guns N’ Roses, Jimi Hendrix, Deadmau5, Motorhead, Megadeth, and Ozzy Osbourne. Each of these slots has something special, from free spins and bonus games to wild symbols and re-spins. Whether you’re a fan of the artist or just looking for an exciting way to experience online slots, it’s worth trying out some of these famous names.